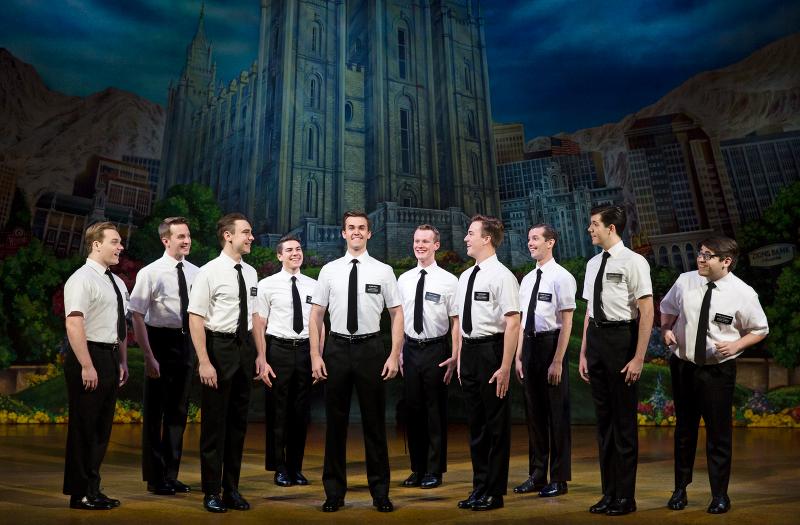 The Book of Mormon is simply delightful: Unwaveringly blunt, raucously hilarious, and unapologetically offensive. It tackles the taboo and the sacred. The absurd and the heartwrenching. While it maintains the structure and cadence of a traditional Broadway musical, it is anything but. Unlike any other show out there, it is absurdly special.

The show swept the Tony Awards in 2011, winning nine including Best Score, Best Book, and the coveted Best Musical. And it remains on the Great White Way to this day, securely fastened in the top fifteen longest running Broadway shows of all time with no end in sight.

The brainchild of Trey Parker and Matt Stone of South Park fame, the story follows two young Mormon missionaries. A boy who thinks that his exemplary stewardship of the faith in his youth leaves him deserving of an ideal mission. And another boy who, no matter how hard he tries, cannot live up to expectations. The unlikely duo venture far from their sheltered lives in Salt Lake City to Uganda, where they encounter violence and suffering they never knew existed. Tasked with converting Ugandans to Mormonism, Elder Price and Elder Cunningham have vastly dissimilar approaches to achieve that goal. 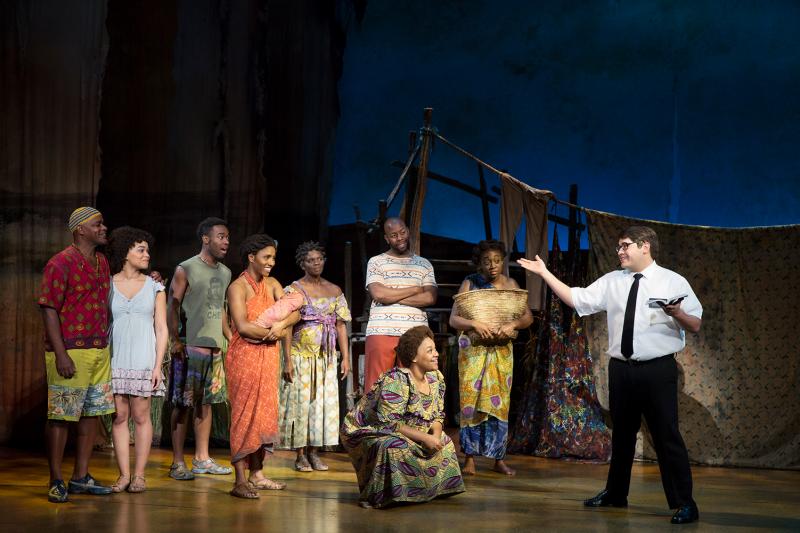 With direct odes to classical predecessors, Book of Mormon shows tangible reverence to the medium. References meant to delight the nerdiest of theatre nerds are woven throughout. From The King and I to The Lion King. West Side Story to Wicked. The unambiguous similarity of “I Believe” to The Sound of Music’s “I Have Confidence.” It ticks all of the boxes that a Broadway attendee expects, minus the emotional manipulation that is so often relied upon near the end of Act 2. It proves that a show can be totally fulfilling by evoking laughter and thoughtfulness, without ever causing anyone to shed a tear.

In addition to all of its Tony wins, the soundtrack won the Grammy for Best Musical Theatre Album in 2012. And rightfully so. The music is catchy and clever from beginning to end. The show begins with one of the most unforgettable opening numbers of all time, and that energy never subsides.

The show is also staged with grandeur befitting any epic performance. Lighting effects that enshroud the entire massive venue in sparkling luminescence. Comedic costuming magic that emerges from utter darkness. Moments that cannot be understood in words, and are only fathomable after experiencing them. 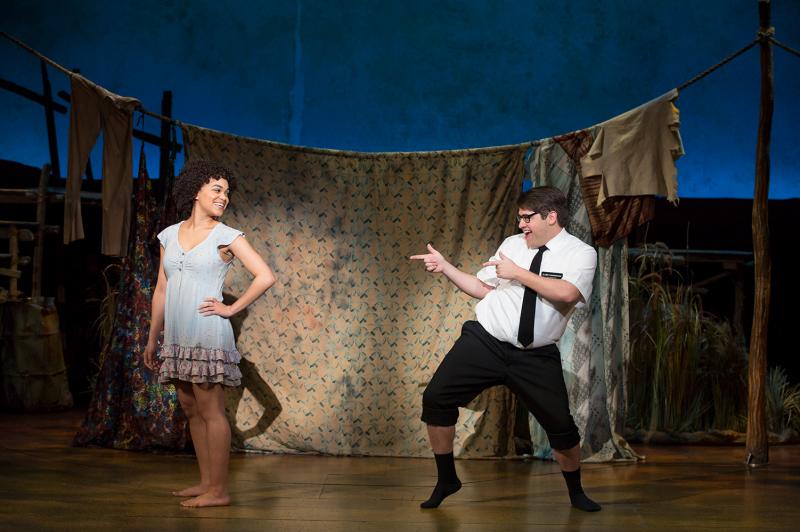 This tour’s cast, especially its principals, do not disappoint. Andy Huntington Jones delivers as Elder McKinley, perhaps one of the most technically challenging roles. He didn’t drop a note while tap dancing his heart out in one of the show’s biggest numbers, proving his ability to belt while in constant motion. Alyah Chanelle Scott’s voice is absolutely breathtaking, uncovering moments of angelic reverberation in the score that were likely not realised during composition.

This is a special show you will want to see over and over again. So whether you have seen it before or not, I highly recommend giving it another go.

The Book of Mormon plays at ASU Gammage through today. At the time of writing this article, there were still a very limited number of tickets available for purchase, primarily on the reseller market. There is also a lottery to win $25 tickets by entering on show day at the ASU Gammage box office. Tickets are not easy to come by, but they are worth every penny, so I highly recommend giving it a try. And if you miss the show in Tempe, you can catch the next stop of the tour beginning on August 13 in Salt Lake City (“Sal Tlay Ka Siti”).