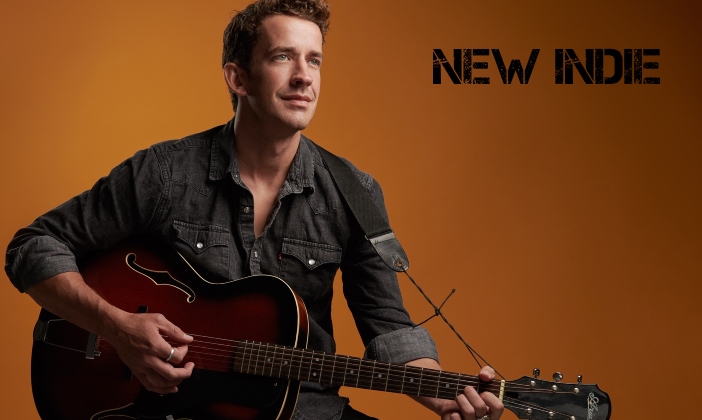 Maybe you already know Sloan Dylan from his work with PHX famous band, Gospel Claws. Maybe you were even lucky enough to catch him live at Crescent Ballroom with the band for the President Gator anniversary show. If you responded to either of those statements with a “no” consider yourself majorly missing out. This indie/Americana songwriter just released a brand new LP, Lonely Shack, just last month, which included this down-home number. “Inch Of Hope” takes a wry look at the distance between hope and desperation. Give the single a spin and then make sure to dive into Lonely Shack in its full splendor over on Spotify. Do it now.

This Nashville-based indie duo combines the talents of Haley Grant and Kaylee Jasperson for some powerfully moving indie pop. The Harmaleighs just dropped a new album, She Won’t Make Sense, earlier this month. The band’s sophomore effort includes this uplifting jewel, “Dim The Light”, which takes on some serious subjects surrounding depression, keeping in theme with the rest of the album. Dive into the single and, if you’re anywhere near as enchanted as I am with The Harmaleighs, make sure you continue on to the complete LP.

Young Mister is alter-ego of singer-songwriter Steven Fiore who spent a year on the road in support of his debut s/t LP before dropping a follow-up EP, Soft Rock, back in 2017. Now the North Carolina-based artist has returned with a stellar new single just in time to add a little chill to your summer day. The relaxed indie-folk feel on “What If I?” is like sinking into a calm sea of frothy sounds. This track comes to us from Sudden Swoon, the new release from Young Mister, due out next month. Give the single a listen and then like/follow Young Mister to stay apprised on that forthcoming release.

Phoenix singer-songwriter Sydney Sprague just released a brand new EP through 80/20 Records before setting off on a living room tour…. just in case you were worried that the label-supported release diminished Sprague’s DIY standing. Bad Patchwork boasts five new songs, including this gem, “FOMO”, which hits upon the zeitgeist of an entire generation through gentle self-examination. That’s what you get with Sydney Sprague: thought-provoking introspection against a backdrop of folk-infused indie-pop. Bad Patchwork is worth the full listen, start to finish, so head to Bandcamp or Spotify to check it out!

This indie-folk artist puts some serious swagger on her new single, “Mary Jane”. Dutch artist Judy Blank has such an affable Heartland-of-America sound you’d swear she must have gravitated to a music city from someplace like Nebraska or Virginia. In fact, this so rings true that Blank was the first Dutch artist ever to play AmericanaFest. But, after spending some time in Lousiana, Blank decided to head to Nashville to lay down some recordings and she really seems to get that sense of place. You can hear it in “Mary Jane” and on Morning Sun, the album from whence the track came, available on Spotify.