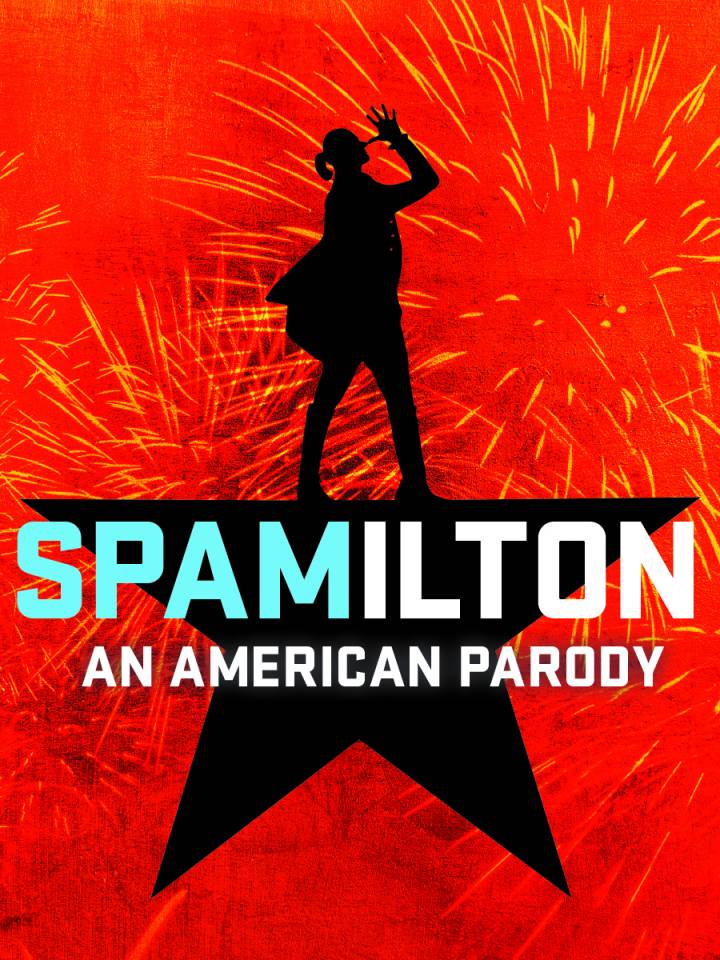 Spamilton: An American Parody is one of the newest shows by Gerard Alessandrini, creator of the nearly 40 year old off-Broadway staple, Forbidden Broadway. A comedic review of Hamilton, its creator Lin-Manuel Miranda, and the impact both have made on Broadway, it opened in New York in 2016 to critical acclaim — including a Tweet of approval from Miranda — extending its originally-planned run of 18 performances to over 500 before closing in early 2018. Additional productions have popped up in cities also hosting Hamilton, including Chicago, London and Los Angeles.

The comedic review not only takes on the monumental task of summarizing the entirety of Broadway’s biggest new hit (which has a running time of nearly 3 hours) in 80 minutes, but it also finds ample time to address the shows and people that helped it come to fruition. Sondhiem and Andrew Lloyd Webber. Guys and Dolls, Camelot, and The Book of Mormon to name only a few of the countless theatre references.

It weaves Hamilton’s most iconic songs into others from the Broadway cannon, poking fun at the shows that have reached tremendous commercial success without much substance behind them, and giving much-deserved recognition to those that have defied the odds and made a lasting impact without dumbing things down. Spamilton is both reverential and irreverent, topping it all off with a beautiful toast in “Raise a Glass to Broadway.”

The small cast of only six, most playing multiple roles, are all phenomenal. Brandon Kinley has all the charm and vocal cops necessary to take on King George III, addressing recent changes to the Great White Way. Datus Puryear is Aaron Burr/Leslie Odom Jr., sufficiently embodying the swagger of the character that stole the show in the original cast, and the actor that beat out Lin for the Best Leading Actor in a Musical Tony. Chuckie Benson fills in role gaps with silliness, providing one of the show’s most humorous moments using only his facial expressions. Domic Pecikonis, with his large billowing wig paying homage, spits out difficult rhymes with an ease that would surely make Daveed Diggs proud. And Adrian Lopez does the role of Miranda/Hamilton due justice, singing and rapping with clarity and precision while in near-perpetual motion.

But the brightest light in the show is Paloma D’Auria, the show’s only actress, who thus plays all the female roles. From Burnadette Peters to Liza Minnelli, and of course all the leading ladies in Hamilton. Her quick changes alone are wildly impressive, not taking into account that she has one of the most magnificent voices I have ever heard. Ever. Her “Who Lives, Who Dies, Who Cries” is a performance fit for the biggest stages in existence. And in “Rap Battle” she throws down the most impressive rapping skills in the entire show. I was so taken by D’Auria’s performance that the first thing I did when I got home was look her up. Only she was not either of the actresses credited in my Playbill. I had to do some detective work to find out who the breathtaking performer was. Mark my words, Paloma D’Auria is going to be a huge star. I have absolutely no doubt.

Spamilton is a clever, thoughtful and hysterical homage to the world of Broadway. Full of references to the shows and songs we love, and the people that brought them into our lives. As long as you go into it holding nothing sacred and ready to laugh, you will have a great time. I highly recommend getting out to this one. And bring along all the theatre-lovers in your life. It will make for an absolutely fabulous evening full of laughter, and likely some enjoyable banter thereafter.

The Phoenix Theatre Company’s Hormel Theatre is hosting the National Tour of Spamilton through August 11th, kicking off it 2019/2020 season. Tickets can be purchased online. There are also season ticket packages available that will allow you to catch more of the great shows lined up for this upcoming season, including some of my favorites; Kinky Boots, Something Rotten!, and The Sound of Music. Season Ticket packages can also be purchased online or by calling the box office at 602-254-2151. 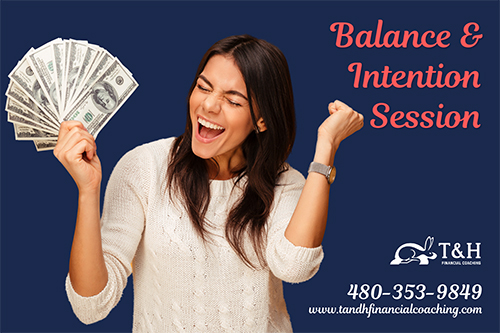