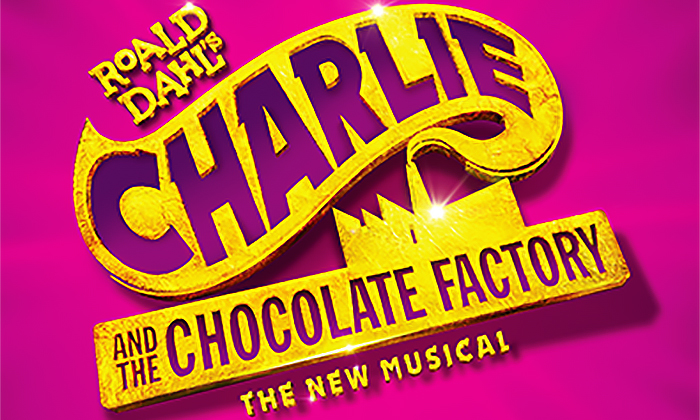 Charlie and The Chocolate Factory is a new musical based on the beloved children’s book by Roald Dahl. A story that was woven into the everlasting fabric of our zeitgeist by the 1971 film, Willy Wonka and the Chocolate Factory. Gene Wilder’s portrayal of the odd-but-intriguing candy man left a lasting impression on an entire generation of young people. A warmth and nostalgia that, although some have tried, has never been fully replicated.

The show is a mashup of sorts. Paying homage to the original story and film, while also reinventing it. In many ways, it is highly successful in the endeavor. In others, not so much.

It is a children’s story, and thus it aims to teach important lessons cloaked in intrigue. The children, aside from Charlie, are cautionary tales. A handful of the deadly sins embodied. Gluttony, sloth, envy. Charlie is the counterbalance, in stark contrast. And although we are made to believe that Charlie and Wonka are cut from the same cloth, it is difficult to equate them. This Wonka fully embodies and embraces treacherous vices, namely greed and wrath. He shows no kindness or tenderness, no empathy or humanity, until the very end of the show when he finds hope in Charlie.

That said, Noah Weisberg finds a way to make Wonka quite delightful and amusing. Although he is portraying a character with several unendearing qualities, Weisberg finds and creates several redeeming moments, convincing us all in the end that Wonka was a good guy all along.

Some of the changes from the cannon are disturbing, and others are quite refreshing. Veruca Salt makes perfect sense as a prima ballerina, and Jessica Cohen’s ability to beautifully perform much of her stage time en pointe adds a new perspective to the historically surface-level and shallow character. But her ultimate demise is pretty gruesome, as is Violet’s. Violet’s physical response to the blueberry pie gum is full of innovative stagecraft. But the end result is much gorier than expected.

The most impressive scene in the factory occurs in the TV Room, where characters travel through radio waves and reach into a television to pull three dimensional objects out of it. Jeff Sugg’s video and projection design creates much of the on-stage magic. And while it is exceptionally well-done, the production relies so heavily on the screens that frame the stage that the spaces in between are often unadorned with any substantial set pieces. It is a stylistic choice that will be a tremendous hit for some, but may leave old school theatregoers wanting.

I assumed that the Chocolate Room would be the factory’s show stopper. A room made entirely of candy, with a chocolate waterfall. How could that not be? And although it was quite impressive, it did not steal the show. That role was reserved for the Oompa Loompas who came to marvelous life through brilliant puppetry, costuming and choreography. The Oompa Loompas inject jubilation into the entire theatre. They are an absolute joy to behold. And thankfully, they make a few appearances, often to lighten the mood after a character’s tragic demise.

There are some other stand out musical numbers, both inside and outside of the factory. The dance between Mrs. Bucket and the ghost of Charlie’s father in “If Your Father Were Here” was the most profoundly powerful moment in the show. Quiet and subtle. So much of the backstory is told through graceful movement, without any exposition. “What Could Possibly Go Wrong?” is clever and humorous. Sadly relevant commentary on current American culture. And “Strike That, Reverse It” is just plain winsome, an obvious and satisfying ode to Gilbert & Sullivan.

Charlie and The Chocolate Factory is a lighthearted show. There is no powerful moment of catharsis. No emotional baggage left lingering in the psyche after leaving the theatre. And it is somewhat refreshing. Some shows take a lot out of us, requiring time to fully recover. Other shows uplift and entertain us, leaving us feeling revitalized. I am a strong proponent of seeing a mix of both. Because we get something different and wonderful out of each of them. And nowadays, as heavy shows become more and more successful and prevalent, the latter is becoming harder to come by.

Charlie and The Chocolate Factory is playing at ASU Gammage through June 16. Tickets for great seats are still available and can be purchased online. 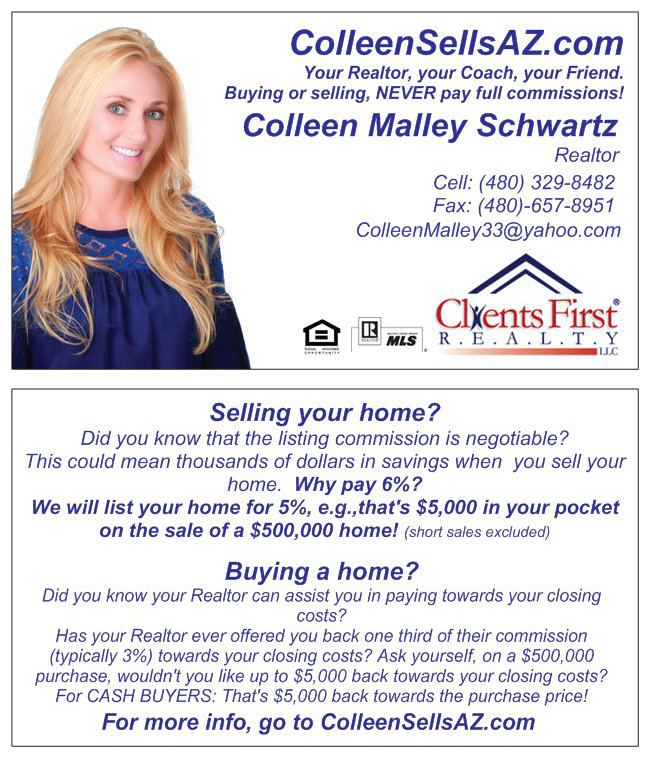