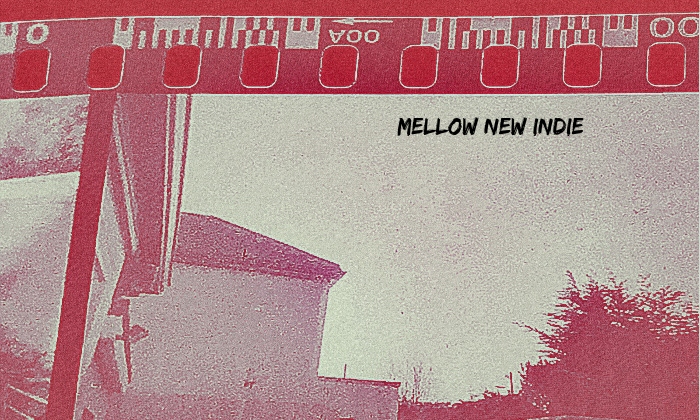 Musician Michael Serrin has had a bit of a rough run personally and his response to repeatedly facing tragedy is to create beautiful music. Hence, Day Joy, Serrin’s musical project, and their luminous sound. “White” starts off with a dreamy, somewhat psychedelic sound that will put the listener at ease before the lyrics start delving into some pretty heavy questions about race identity. The song was prompted by a run-in Serrin had with someone who he grew up with who later became an activist for the Alt-Right and helped with the organization of the Unite the Right Rally in Charlottesville. That incident was the jumping off point for introspection on race, sexuality, and living in rainbow hues in a white-washed world. Give “White” by Day Joy a listen here…

“Don’t Talk About It”

This rising talent from Ireland is ready to launch her debut album, First Prize Bravery, later this year. “Don’t Talk About It” offers the first taste of what’s to come. The single starts with some easygoing bedroom pop sounds before the energy (and guitars) pick up. Richardson’s vocals provide the delicately woven continuity throughout the tempo changes while her lyrics address the dangerous silence that can poison a relationship. Like/Follow Sorcha Richardson to stay apprised on her new album.

Scott Oliphant is the musical mastermind behind The Color Study and their forthcoming s/t debut release. “Without” is the first single from that LP, due out in September, and sets the tone for one heck of a breakup album. Mellow, psych-tinged indie pop comes out in waves that are beautiful and dismal all at the same time. In the meantime, the lyrics keep repeating, “I’m getting used to living without,” in a way that will have you questioning who the narrator is directing this statement to: listeners, exes, or maybe himself like a mantra. Like/Follow The Color Study to stay up-to-date on the whole breakup story when it drops in album form this coming Fall.

British songwriter Chris Linton comes to us from the sleepy seaside town of Plymouth and there’s a small town stillness that echoes in his new single. Linton is afraid to show vulnerability in his lyrics or his vocal performance and that emotive charge resonates through “Fearless”. This track comes to us from Linton’s forthcoming EP, New Light, which is due out later this month through Featherstone Music. Sink into “Fearless” and join us in the wait for New Light from Chris Linton.

This gently moving love song addresses the strength of love between spouses as one battles Alzeimers. Yes, like The Notebook. “To The Stars” by Rhyen hits on that same heart-wrenching romanticism with dulcet tones and eloquent lyricism. This bedroom-based musician from Sydney is definitely a songwriter worth paying attention. Check out “To The Stars” from Rhyen and then head over to the artist’s Bandcamp or Spotify to check out Tomorrow Things Will Be Alright; the new EP from whence this single came to us.