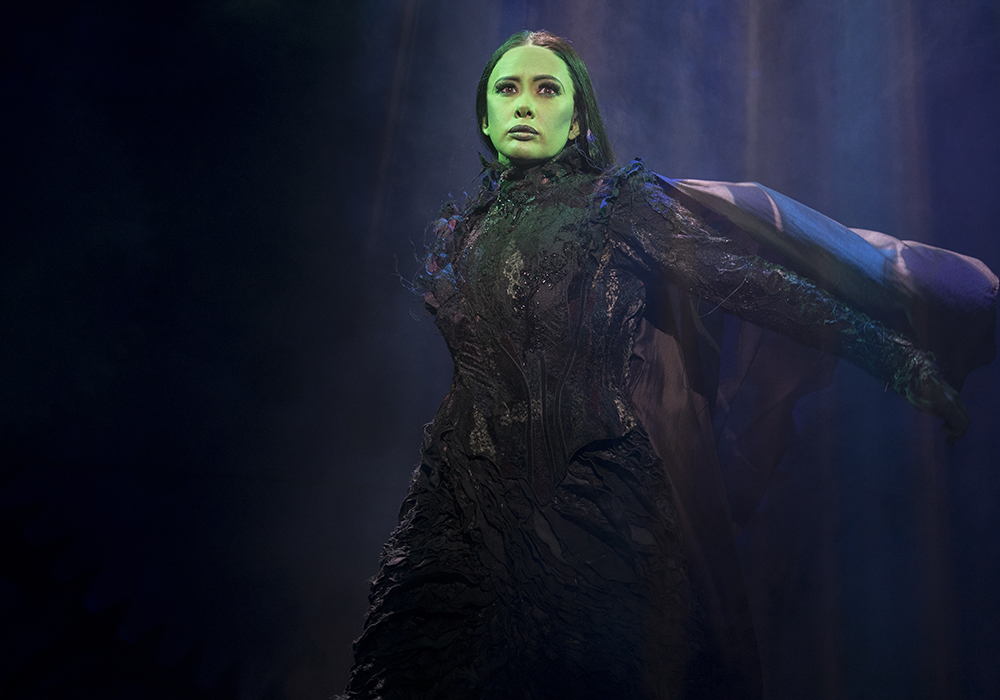 I have a confession. From the outset, I must admit that my perspective on Wicked is well established and unwavering.

We all have pieces of art that have touched us profoundly. A movie that as a small child inspired us to fall in love with musicals. Witnessing our first live performance; the one that made us believe in on-stage magic. A soundtrack that inspired us to dance around the house and belt at the top of our lungs. I am lucky enough to have experienced all of these growing up. And then I won the Wicked lottery, many years ago, when I was still quite young and impressionable, and saw the show I most wanted to see in the world from the front row. I have not since, nor do I expect ever again, to have such an experience in a theatre. It was a once in a lifetime evening I will always carry with me.

Since then, I have seen Wicked many times. More than any other show. I make a habit of introducing it to the most important people in my life. Experiencing it along with them. Looking over right before the most grandiose moments to witness and revel in their reactions. Not much in life can compare to seeing a child or teenager, attending their first big live production, respond to the end of “Defying Gravity”. Eyes wide. Mouth gaping. It equates to artistic currency. An absolute assurance that said boy or girl will always hold a special place in their heart for theatre. It gives them the profound work I eluded to previously. Leaving them forever changed. For the better. 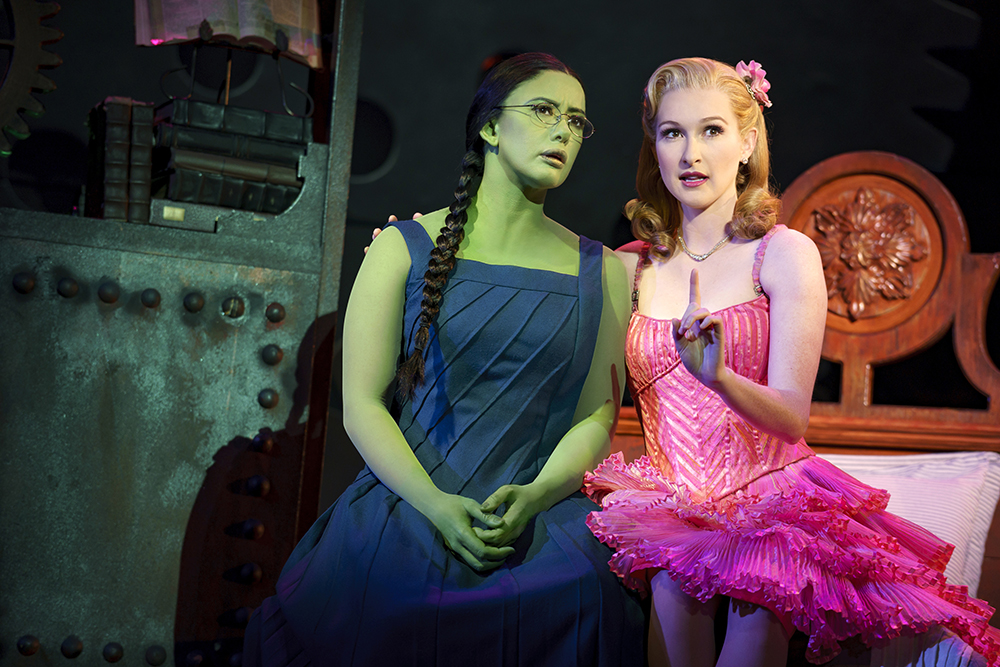 Although it is in every sense a flashy show piece, Wicked also manages to touch on many important topics. And, as society evolves and changes, so does the work. Without changing a word. Elphaba’s isolation, and the bullying she endures because she is different, feels more profound than ever before. Especially through the eyes of young people living in the newest age of social media and cyberbullying. The subjugation of intelligent beings, rallying the fearful for the sake of power, feels ever more poignant and topical. Even the concept of a press secretary who exists purely for the sake of spreading untruths and framing public perception to accept and align with the goals of those in the highest positions of power, takes on new meaning currently. The underpinnings change as we do, and this show has proven the ability to adapt and remain highly relevant over time.

To say the production value is extremely high is a wild understatement. Wicked is a show that capitalizes on many of the best tricks in the Broadway show book. The sets are absolutely spectacular. The lighting design is impeccable. The costumes are awe-inspiring. Hair and makeup is flawless. There is endless fog, frequent flying, and mechanical marvels. It is so visually appealing that the words and actions could be superficial and it would likely still be a success. And yet it does not rely solely on what is seen. It employs several layers of brilliant foreshadowing, and weaves together the classic Oz story with the original Gregory Maguire narrative enough to scratch the itch for fans of both versions of the tale. 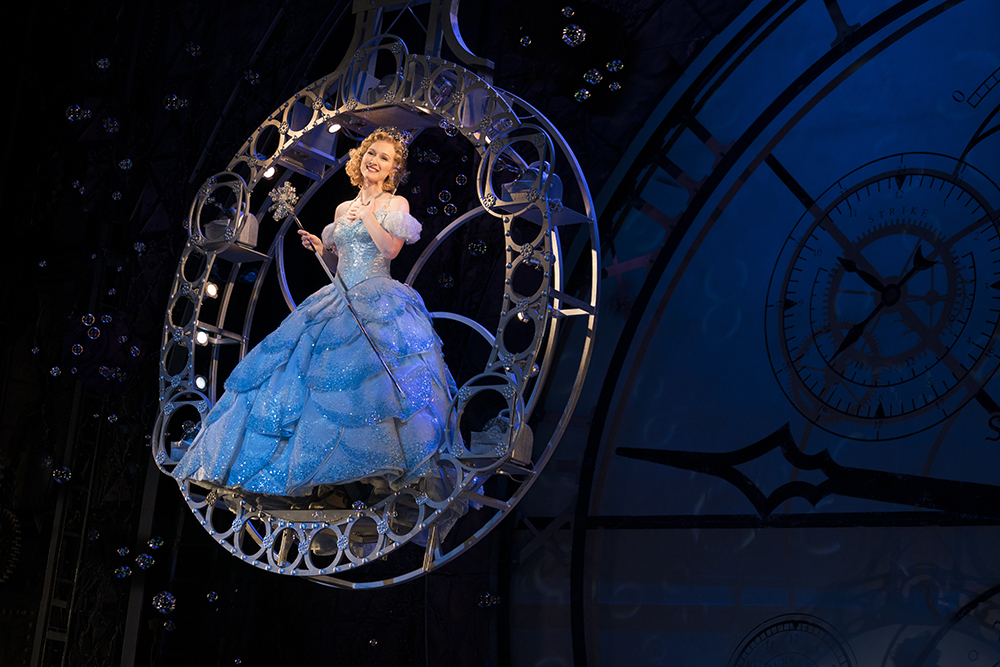 Mariand Torres is captivating as Elphaba, finding new and unique places to showcase her vocal chops. She made the songs I know so well slightly different, with new texture. Erin Mackey embodies the superficial and yet unendingly charming Glinda with poise and charisma, and with the voice of an angel, or rather a very good witch. Jason Graae and Mili Diaz give my all time favorite performances of “The Wizard” and “Nessarose” respectively. Both difficult characters to have any affinity for, or understand at the show’s conclusion why they were ever so adored, and yet at the conclusion I understood for the first time. Because although I completely disagree with their choices and they are most definitely villains, somehow Graae and Diaz gave them both a warmth. A touch of simple humanity that is easy to elude those roles.

Above it all, through all of the glory onstage, what has always endeared me to this work is Stephen Schwartz’s music. The original cast album was the only CD in my car for months and months when I first discovered it. And even now there are several I go back to over and over again. “The Wizard and I” is my favorite ‘turn on the music and sing at the top of my lungs’ show tune ever. “As Long As You’re Mine” is a love song unlike any other, about savoring every moment. As humans, we tend to spend much of our lives dwelling on the past and worrying about the future. It serves as a reminder to be present and grateful for our moments of bliss, fleeting as though they may be. 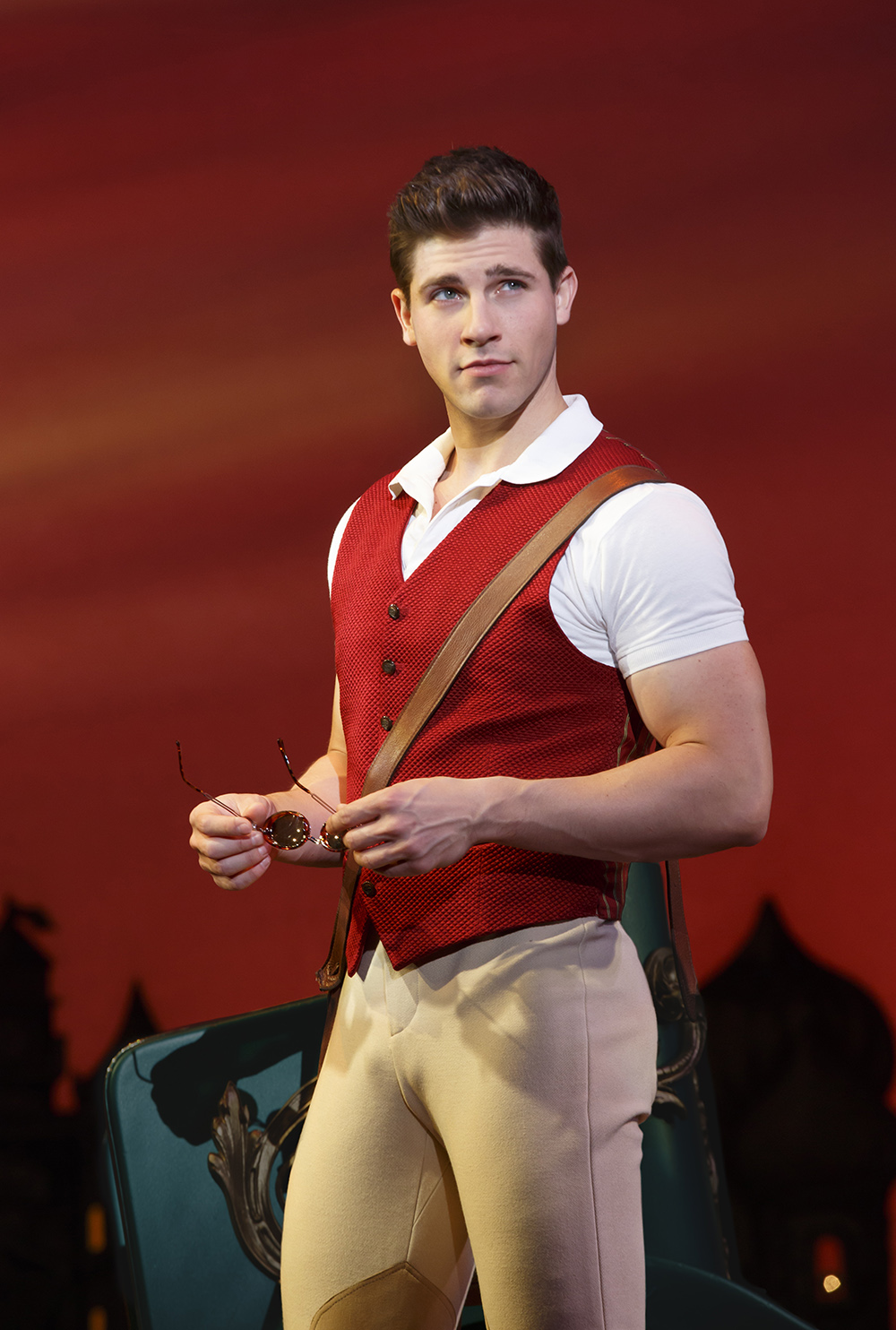 And then there is “For Good.” My very favorite of all. When I married my husband in 2008, my bridesmaids walked down the aisle to that song. Not just because of the happy memories we shared singing it together, full blast, driving down the 101. But because it is, in my opinion, one of the most beautiful songs ever written about friendship, forgiveness, and growth. Everyone has something to teach us, and we become who we are through those lessons. “Changed for good.”

Wicked opened on Broadway in 2003 and remains there today. It is not likely going anywhere as it consistently remains on the highest grossing list. It is also slighted to be made into a feature film with a targeted release date of December 22, 2021. But now is the perfect time to see this incredible powerhouse live during our leg of the Munchkinland National Tour. It is playing at ASU Gammage until May 5 and there are still tickets available at face value (so not highly inflated on the reseller market). Your best bet appears to be a weeknight a little later in the run. Tickets range from $39-$199 before Ticketmaster fees, and you can get to them directly through the ASU Gammage website. There is also a lottery where you can win great seats, up to two, for only $25 each. Details, rules, and entry are on the lottery site. 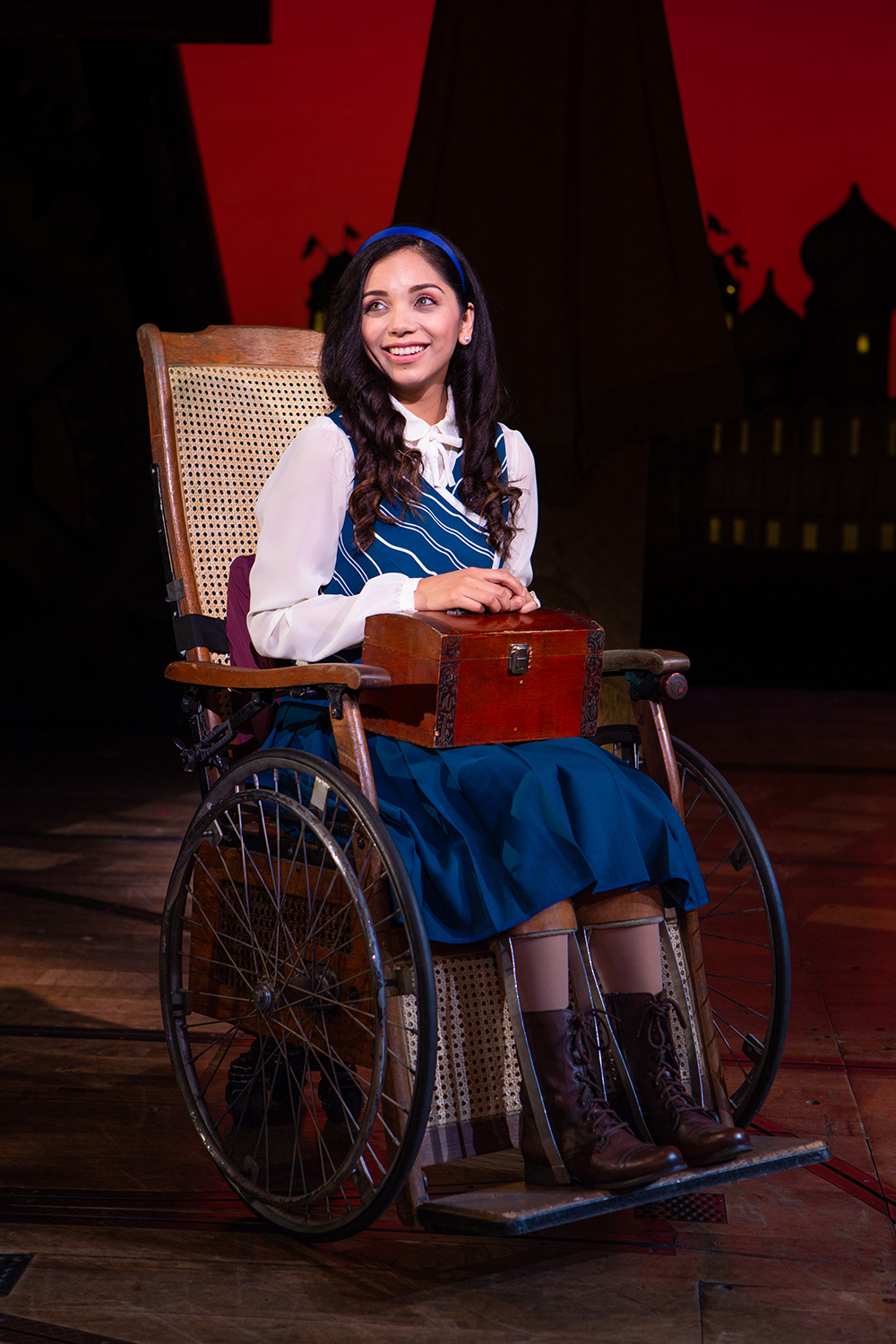