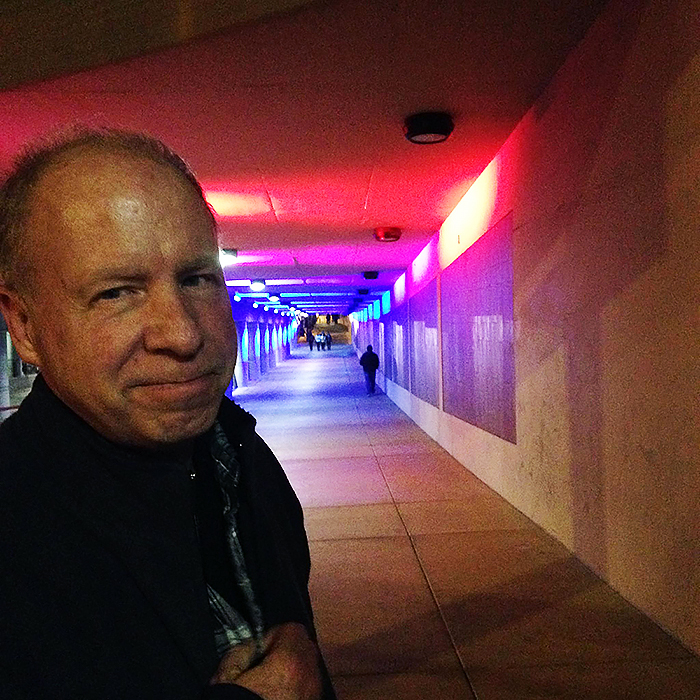 Jim Waters, for those not in the know, is the man behind Waterworks Recording in Tucson. And it seems like Jim has recorded just about everyone, from Jon Spencer Blues Explosion and Calexico to Jim Gaffigan and Mitch Hedberg. Jim even worked with Sonic Youth in the 90s before relocating his NYC recording space to the sunny Sonoran. Don’t get me started on his local roster which includes too many stellar Tucson acts to possibly name them all, but Brian Lopez, Lenguas Largas, Whispering Wires, Billy Sedlmayr, and much more have all recorded at Waterworks and the list just goes on…

Nevertheless, Jim Waters took time out of his schedule to assemble his list of 10 songs he thinks everyone should hear with a quick note from Jim on each track. Enjoy his picks below…

The Move
“Open Up Said The World At The Door”

This is The Move just before they morphed into Electric Light Orchestra. Always loved this one.

I don’t know a lot of Wire stuff, but this one was so interesting. 2nd wave Brit psychedelia. I guess that I have to admit that my tastes skew that way.

Woody was the shit. He said it and wasn’t afraid who heard it.

Dang it! I just love this song. Makes me want to become a trucker….(almost).

The Strangelers
“Death And Night And Blood”

The Stranglers at their most sinister.

Little Walter
“Up The Line”

Talk about sinister and disturbed. This one always gave me the chills late at night.

This one is just as haunting in it’s own ways. Such a strange and sad message from a mother to her son.

Leadbelly
“Pick A Bale Of Cotton”

Last but not least. How the hell could Leadbelly bring so much joy to picking cotton? An amazing rendition from The Smithsonian Collection.