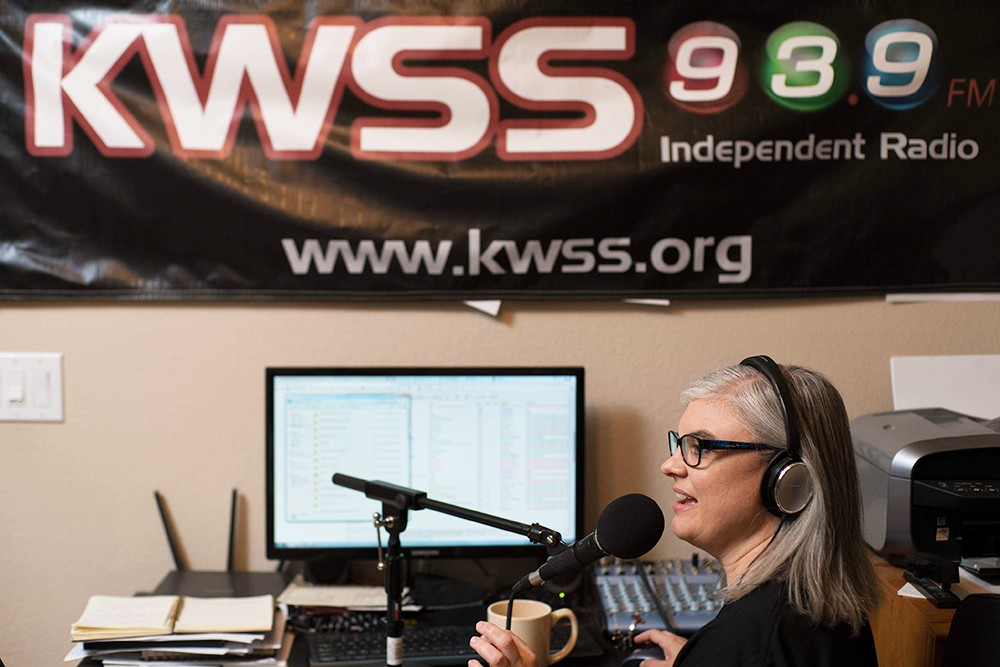 Spring in Phoenix means catching some rays before the onslaught of 120 degree weather, as well as an abundance of shows throughout the Valley. Adding to the spring fun, local non-profit station KWSS is hosting their second annual “KWSS Radio Spring Fundraiser Plus One Show” on May 3 at Last Exit Live starting at 6 PM.

This year’s Plus One show will be all-ages affair, featuring sounds from local music stalwarts such as Sara Robinson, Frequency Principal, Jane N’ The Jungle and a very special performance by Scattered Melodies with guest Dani Cutler, host of the “The Dani Cutler Show” and “Dani’s Diner”, as well as KWSS’s Promotions and Marketing Manager. The lack of all ages shows in the Valley is what prompted to make the Plus One Show a family affair: “I want the younger generations to come and introduce themselves to these bands and learn about the music scene,” Dani states, “They’re the ones who are going to be living here and wanting to go out when they hit their twenties. Let them know the local music scene now.”

Cutler says to expect good music, tasty food, live t-shirt designing from Hamster Labs, and sweet raffle prizes from local businesses such as Stinkweeds, Zia Records. Each band will be playing a set, including a cover song which will be considered each band’s “plus one.” Tickets are $10 per person, but you get a two-for-one deal for $15 if you bring a plus one. 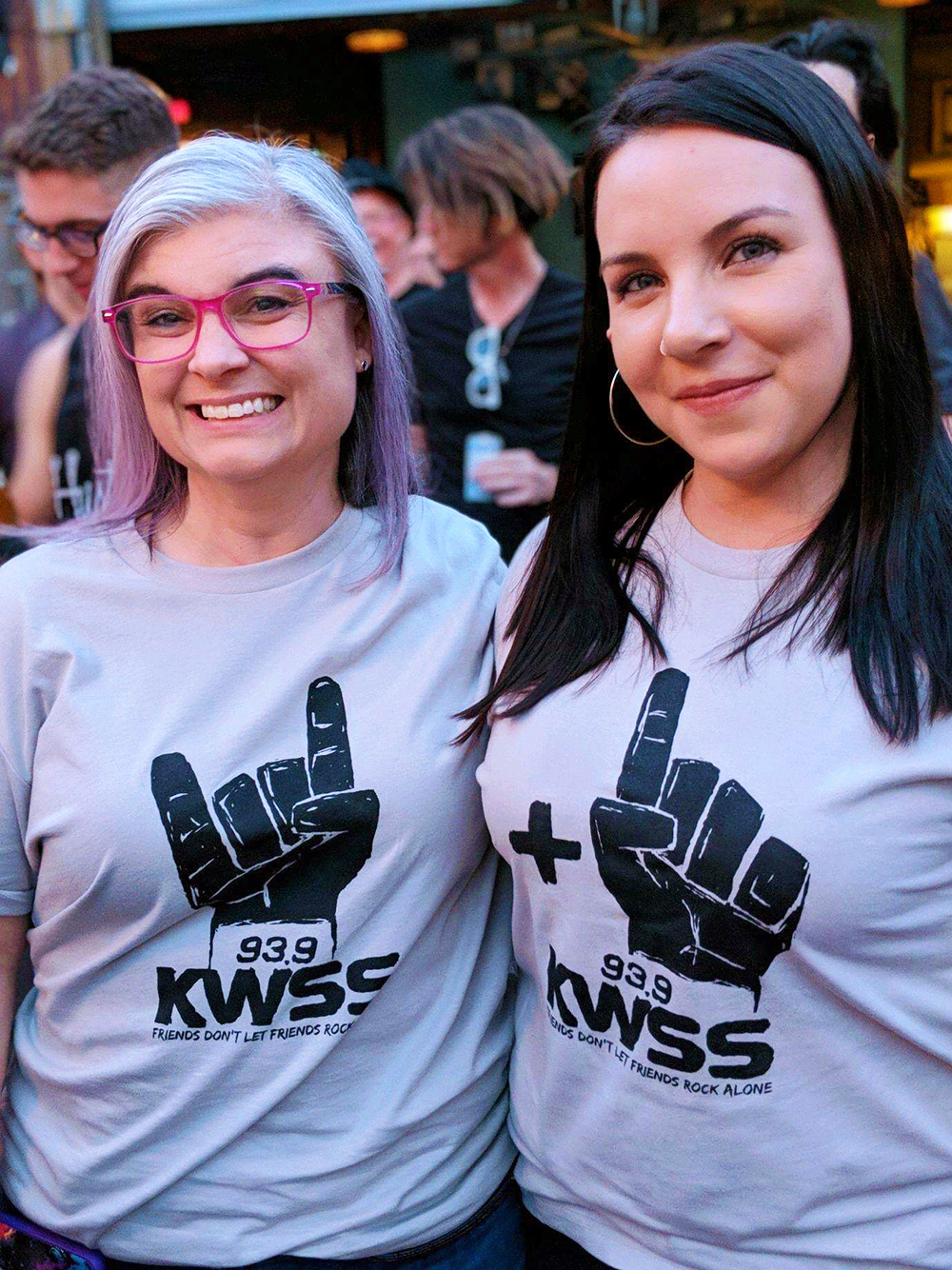 KWSS typically holds at least one fundraiser show a year in the fall in order to attract sponsors and donors to keep the station alive. Since they are non-profit, the people who work at the station are volunteers who love local music and the community they serve. While the Plus One Show wasn’t originally intended to be a fundraiser, due to some recent financial hardships, Cutler decided to make this year’s Plus One Show a fundraising (in addition to their usual Fall fundraiser) event. The station’s goal is to raise $5,000 during the Plus One Show fundraising period, which begins tomorrow on April 29 and will conclude at the show.

For those unable to attend the Plus One Show, KWSS also has a Patreon account where you can donate at any time and choose between four different donation tiers, which includes on-air shoutouts, mugs, t-shirts, and a chance have your own radio program for an hour if you only donate $30 a month.

The Plus One Show will also encourage fans to gain an understanding as to why supporting local music matters. For those who are about attending the Plus One Show or any local music show, Cutler shares her views on the importance of the Valley’s music scene: “It’s our life blood. It’s a butterfly effect. You have these musicians and venues who want these musicians to come in, so it’s getting people to support local venues around the valley. Whether it’s a dive bar, whether it’s a restaurant and you’re just playing in the corner or it’s a fancy coffee house, the bands bring in these people into the venues. It [local music] just helps bring the community [together] and help the community rise up.”