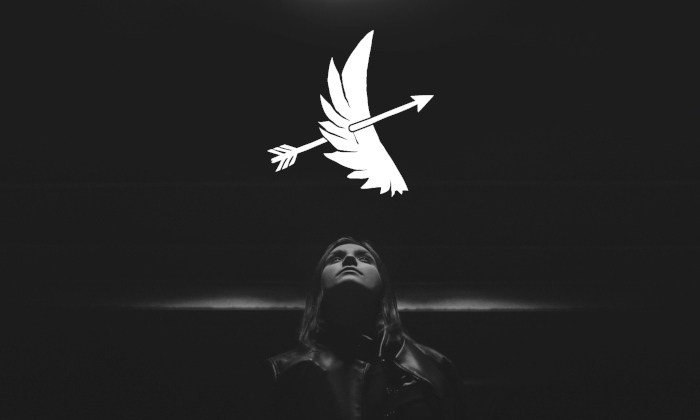 “Where the Lights Don’t Go”

The melody driven alt-rock act from Phoenix known as El West has a stellar new single for all you fans out there. “Where the Lights Don’t Go” is a stand-alone single that epitomizes something of the El West sound: dynamic, totally fluid, and moving, both emotionally and sonically. You can catch El West live on Friday, May 3, at Valley Bar in Phoenix along with Luau and Post Hoc for the celebration of their soon-to-be-released music video for “Sooner or Later” (tickets here).

The Sometimes got their start in Kent [WA] but they now call Tucson home. Combining elements of punk, pop, electronica, and more to arrive at their infectious, high-energy sound, The Sometimes have the makings of a summer hit with their new single, “Marijke”. The song is about a “tinder date that never happened” and the disillusionment that often accompanies aging. Now wrap those two concepts up in a fun pop-punk package and you have “Marijke” by The Sometimes. If you missed the band earlier this month at The Rebel Lounge with Sunday At Noon, you missed out. Sooo you should definitely like/follow The Sometimes to make sure that doesn’t happen again.

The Moonjacks bring a fuzzy, sun-drenched sound straight from California to your earholes with their new single, “Cigarettes”. This is my kind of summer jam. The Moonjacks are pretty new on the scene and “Cigarettes” marks their first non-demo single so hop on the fan-wagon early with this one. The lo-fi surf sounds of The Moonjacks has landed “Cigarettes” on my seasonal playlist, for sure.

Get ready to have your face blown off by the controlled chaos of American Standards’ hardcore punk sound.  “Phantom Limb” unleashes such chaotic and riotous aggression, it’ll purge you of any pent up anger you might be carrying around with you. The live performance must be soul shaking. The band’s next show is in Fullerton so you should follow American Standards through your preferred platform to keep tabs on their next AZ show. Until then, give “Phantom Limb” a listen and, if you can handle the energy, dive right into the album offerings this PHX powerhouse has produced over the years.

The PHX hard rocking foursome known as Doll Skin just got signed to Hopeless Records and have a brand new album lined up for release in June. That’s pretty big news and, as the cherry on top of the announcement, Doll Skin dropped this high octane music video for their new single, “Mark My Words”. Murderous good times ensue and I’m guessing these grrrrls haven’t satiated their violent appetites quite yet. Check out the new music video from Doll Skin and join us in the wait for Love Is Dead And We Killed Her, their new LP, due out later next month.