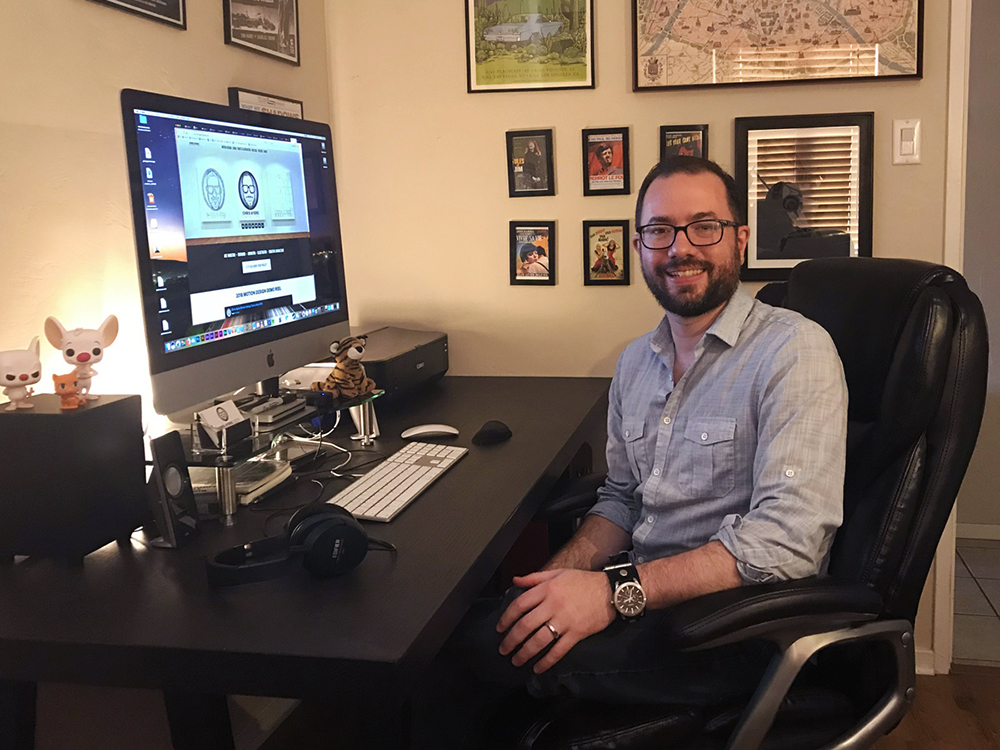 All photos courtesy of Chris Ayers

Chris Ayers: Up until three months ago I was an Art Director for television, having worked for CBS 5 and the nationally-syndicated TV show RightThisMinute, which is produced right here in Phoenix. I just launched my own design business at ChrisAyersCreative.com where I specialize in animation, illustration and logo design. But my real passion project is PHX Film Collective, whose goal is to open a great nonprofit indie movie theatre in Central Phoenix. Our short term goal is to put on educational film events all over Phoenix.

I studied graphic design at Winthrop University in South Carolina. While I still in school I was able to land a temp job with a TV station in Charlotte, NC as a graphic artist. This turned into an 18 year career in television creative departments. In those jobs I learned the skills that allowed me to launch my own design company.

A lot of creative people are inspired by great work done by others. I am to a point, but great work also discourages me because I feel like I’ll never live up to it. But it’s important to have something to chase. It’s a constant struggle to outrun mediocrity while chasing great.

Also, artwork that is honest inspires me, whether it be painting, cinema, music… I’m more inclined to like interesting failures that are honest than I am things that are technically proficient but soulless.

When I moved to Phoenix in 2007 it felt like a giant blank slate for a creative person. Twelve years ago it didn’t seem like there was much established in Phoenix. It was lacking the gate keepers that you would find in larger cities like New York, LA, or Chicago – places where everything had already been done before. When I used to live in Charlotte, NC I would frequently think “I wish someone would start something here.” It didn’t occur to me until I moved here that I could be the person to start something. I love the opportunities that have been afforded me because things weren’t so established here. 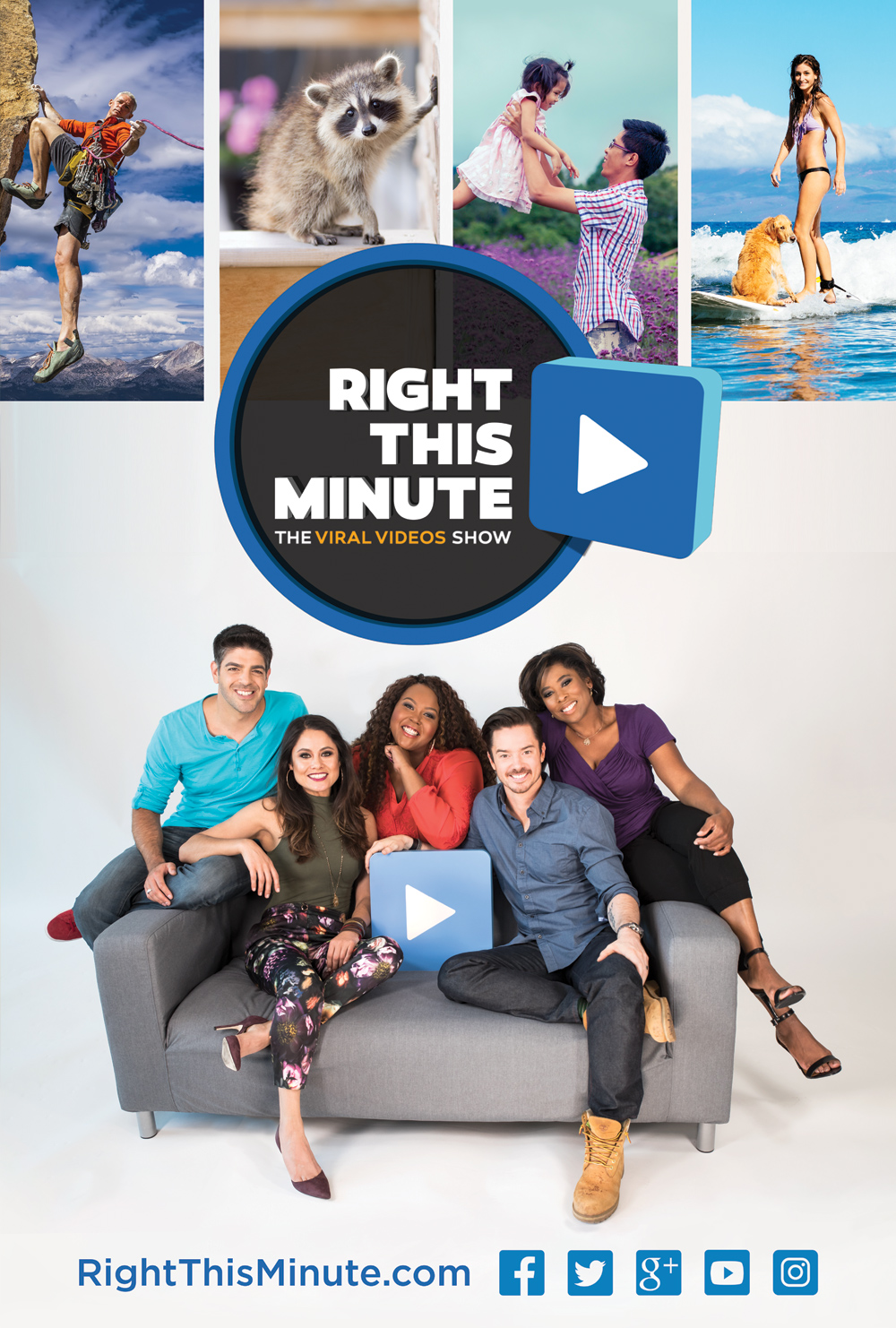 Where can we see your work?

At ChrisAyersCreative.com. Also at PHX Film Collective. I’m especially proud of the movie poster series I have designed for our events.

All my life I have wanted to run my own movie theatre and I’ve especially had this idea in mind since moving to Phoenix. Central Phoenix desperately needs a great indie art house, and I’ve committed myself to building one via PHX Film Collective. 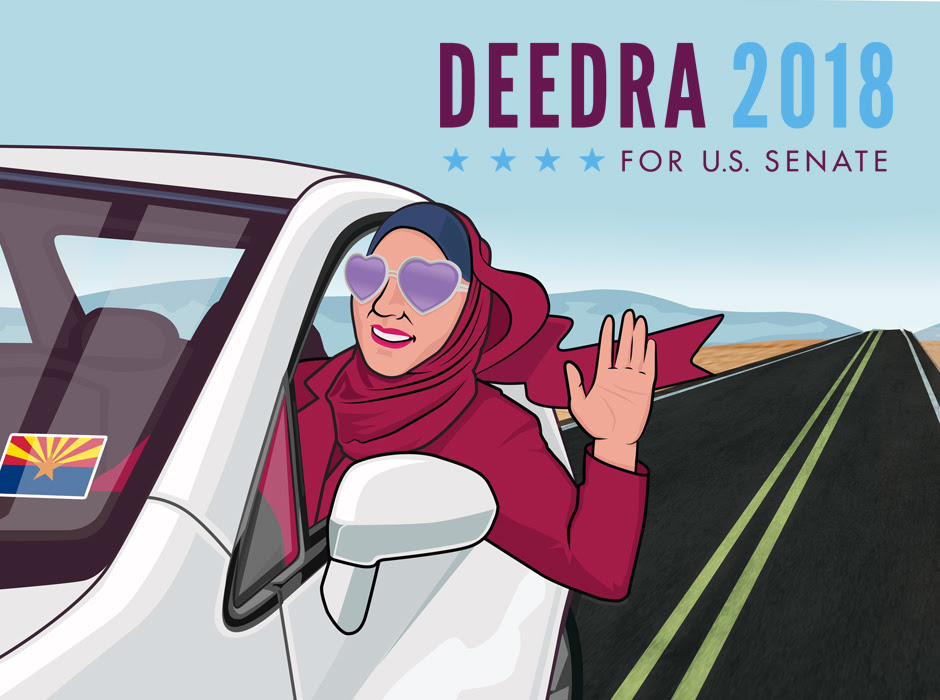 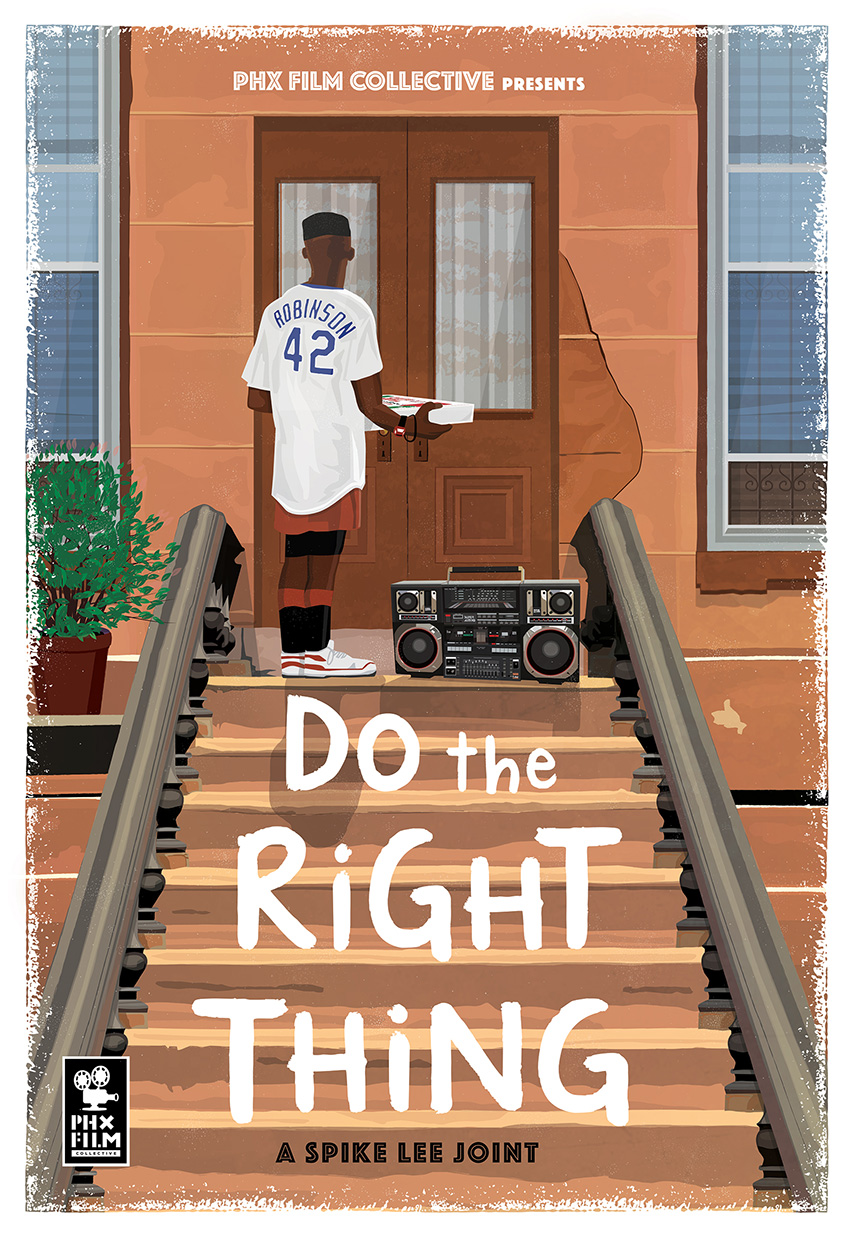 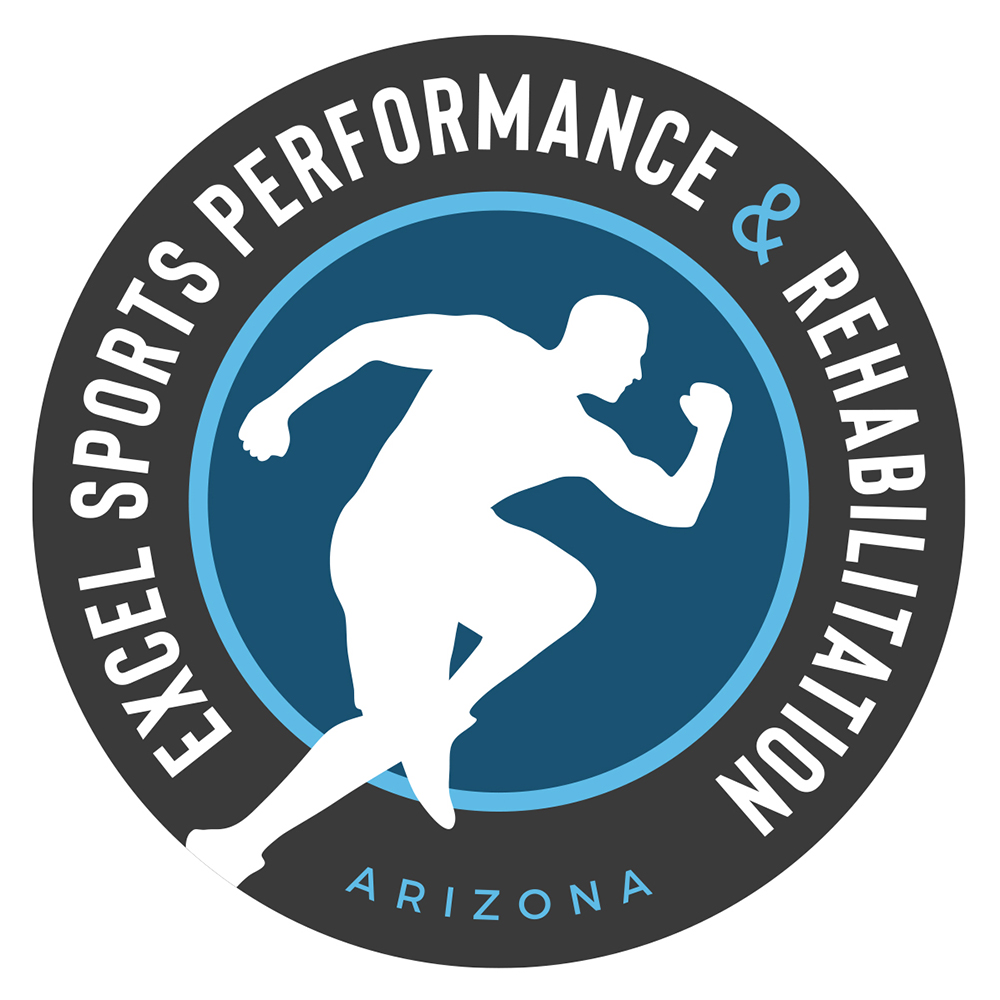 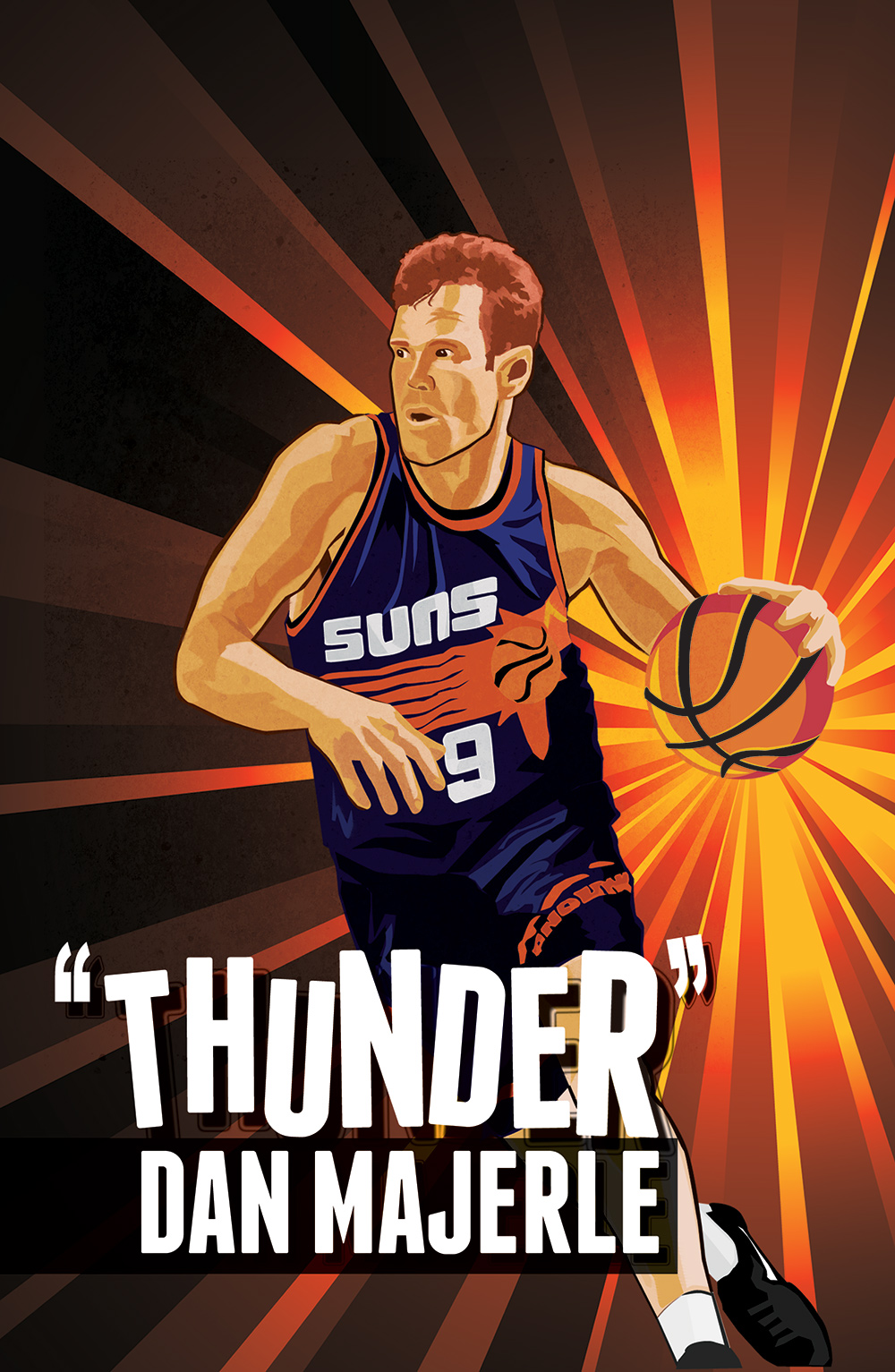 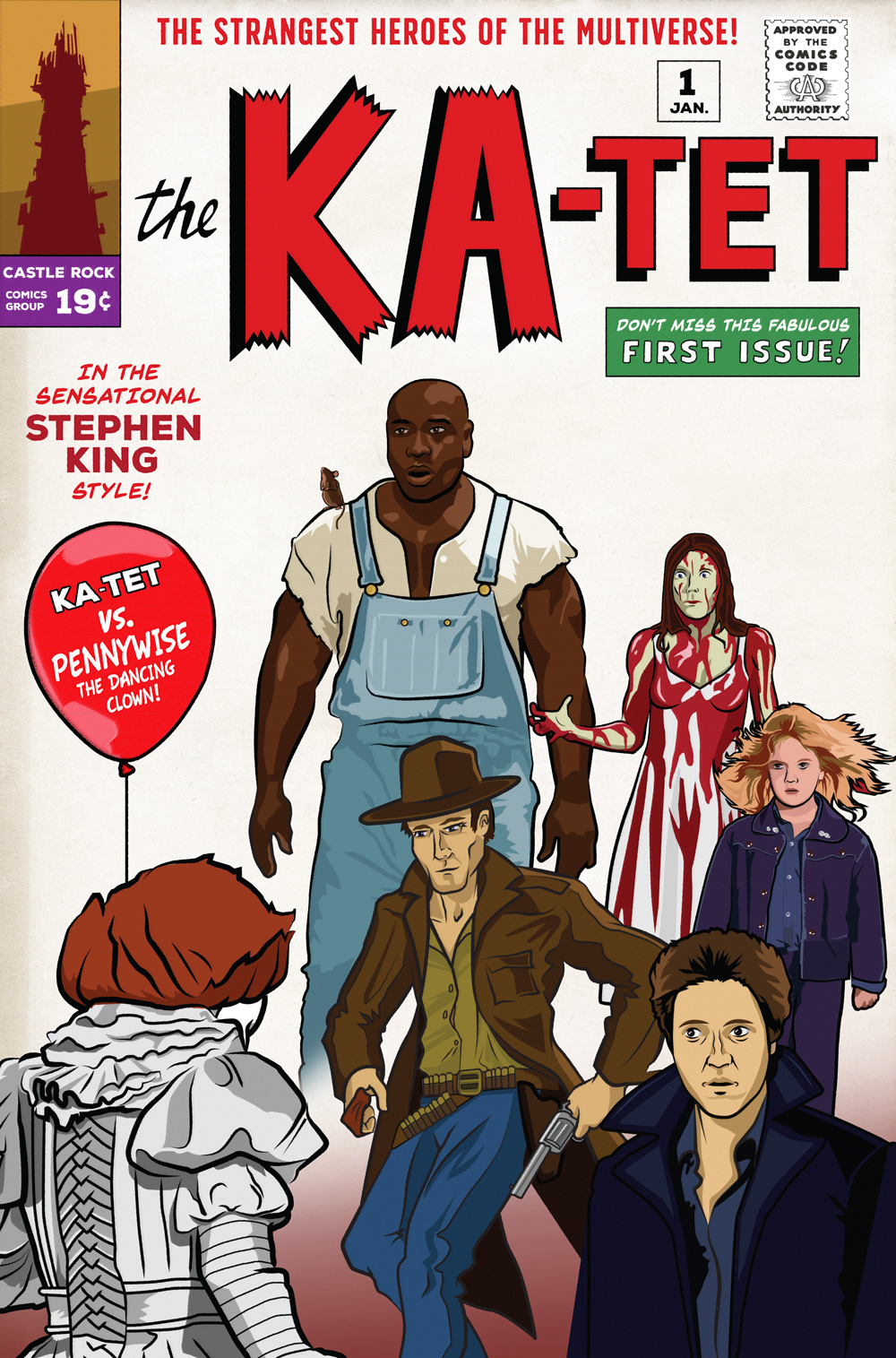 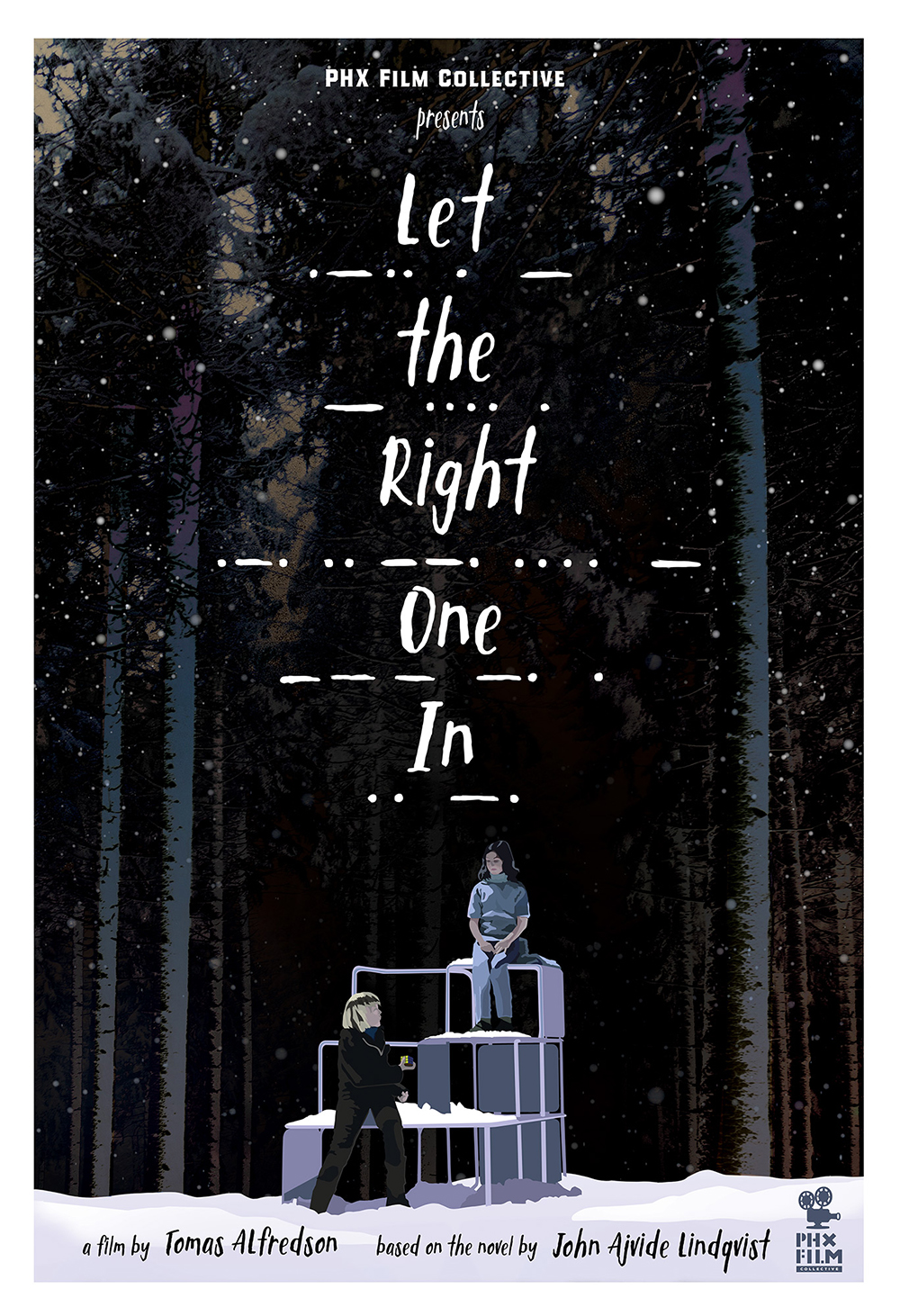 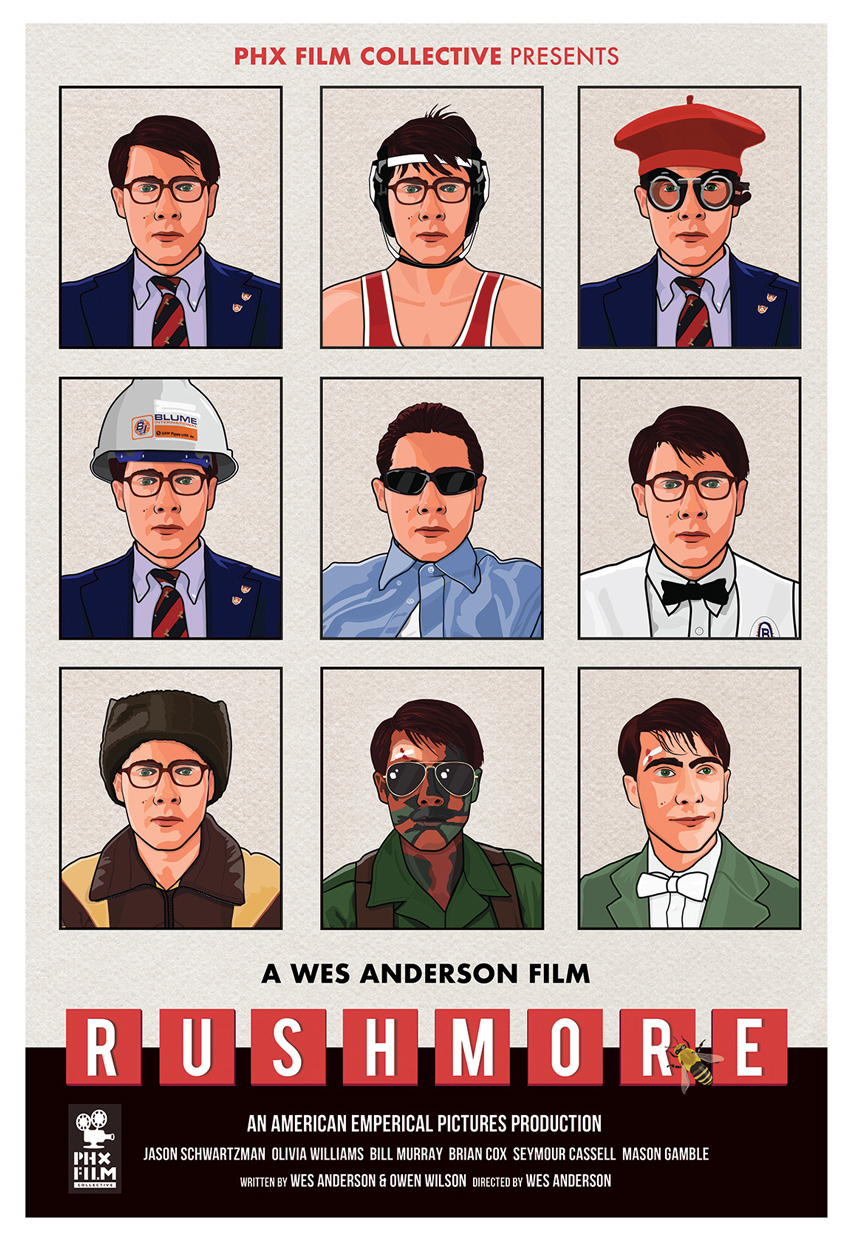