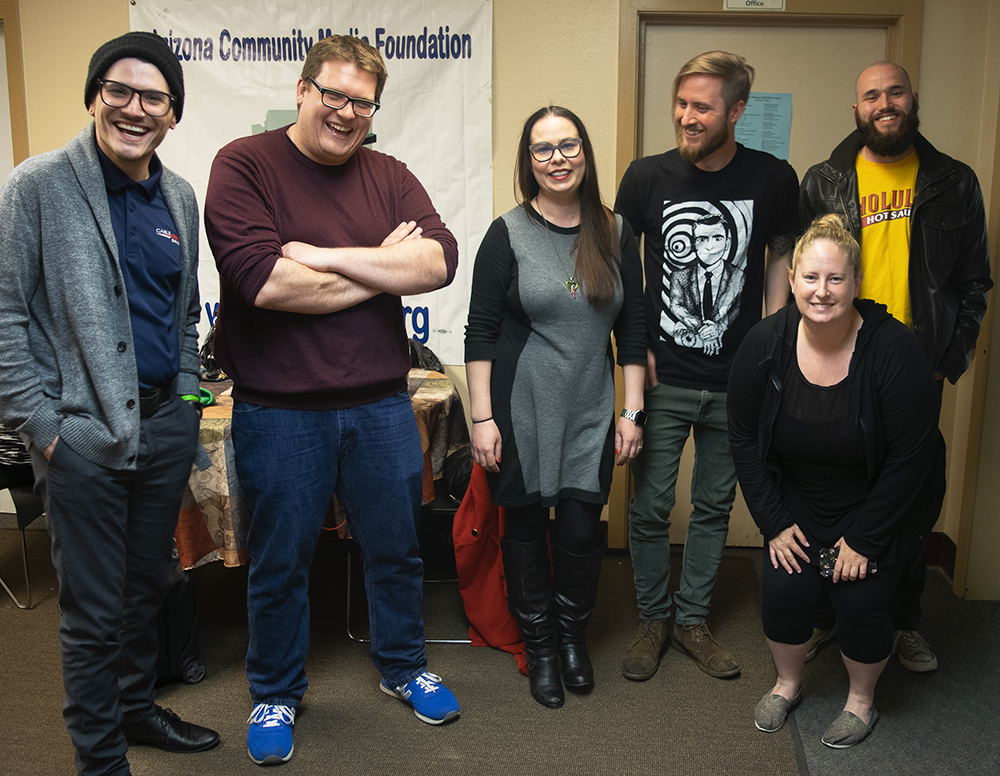 After hosting radio shows (The Bungalow Show’s YabYum Hour, Rise!, and The YabYum Hour) on Radio Phoenix for 5 years, Senior Editor’s Mark and Carly have handed over their reigns to a new batch of hosts as the good times continue. Before they departed hour however they threw a three-hour long radio show spectacular and invited a bunch of YabYum Staff and family down to the studio to celebrate. And, of course, they played a BUNCH of songs over the airwaves and the complete playlist can be found below.

Tune in to “It’s Not Our Fault with Tom and Amy” and “The YabYum Hour with Anna and Bonnie” every Wednesday at 7:00 PM, only on RadioPhoenix.org — where the Valley comes to Talk. Sing. Connect. 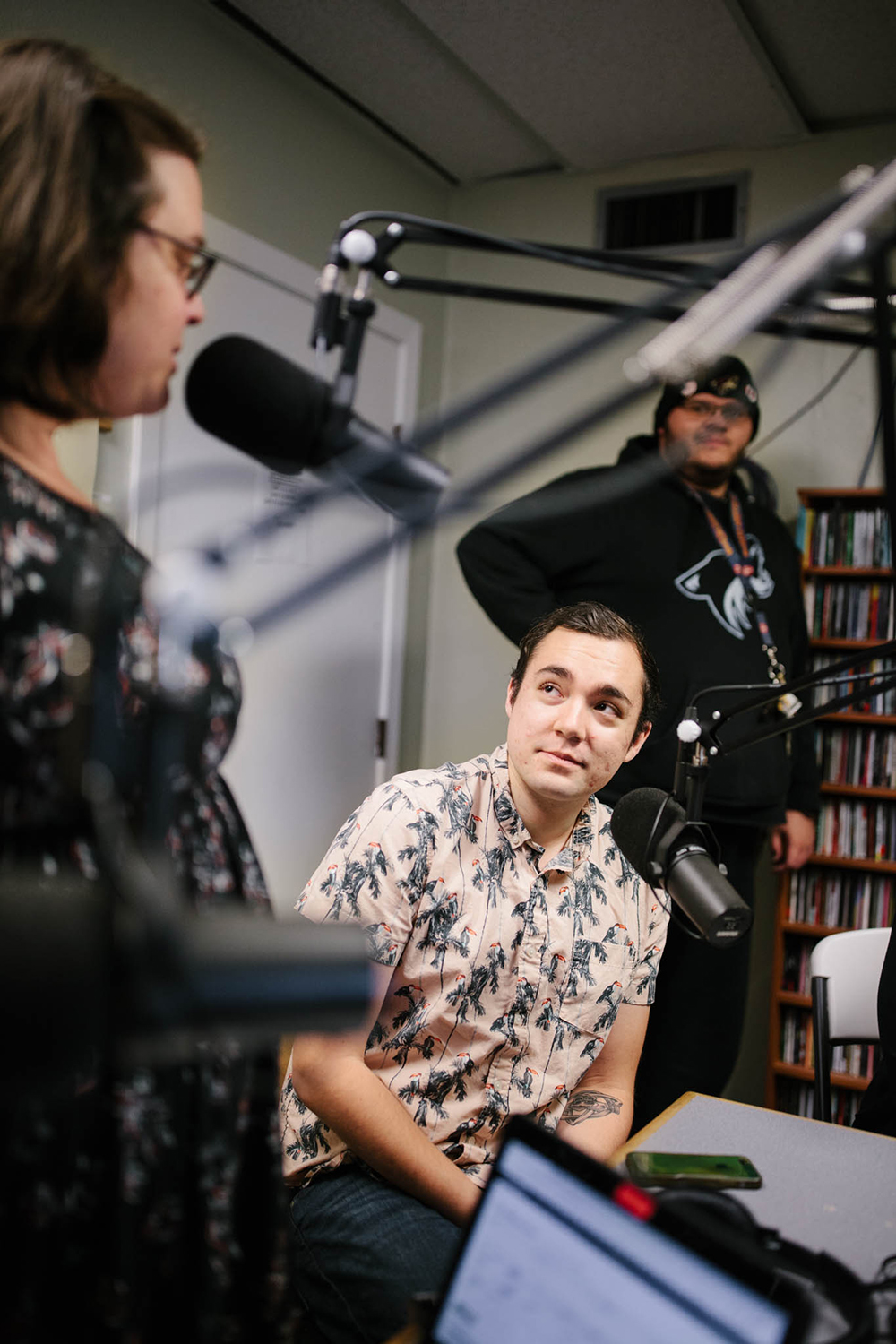 Sad Dance Party “No Such Thing”

The Book of Mormon “Hello” 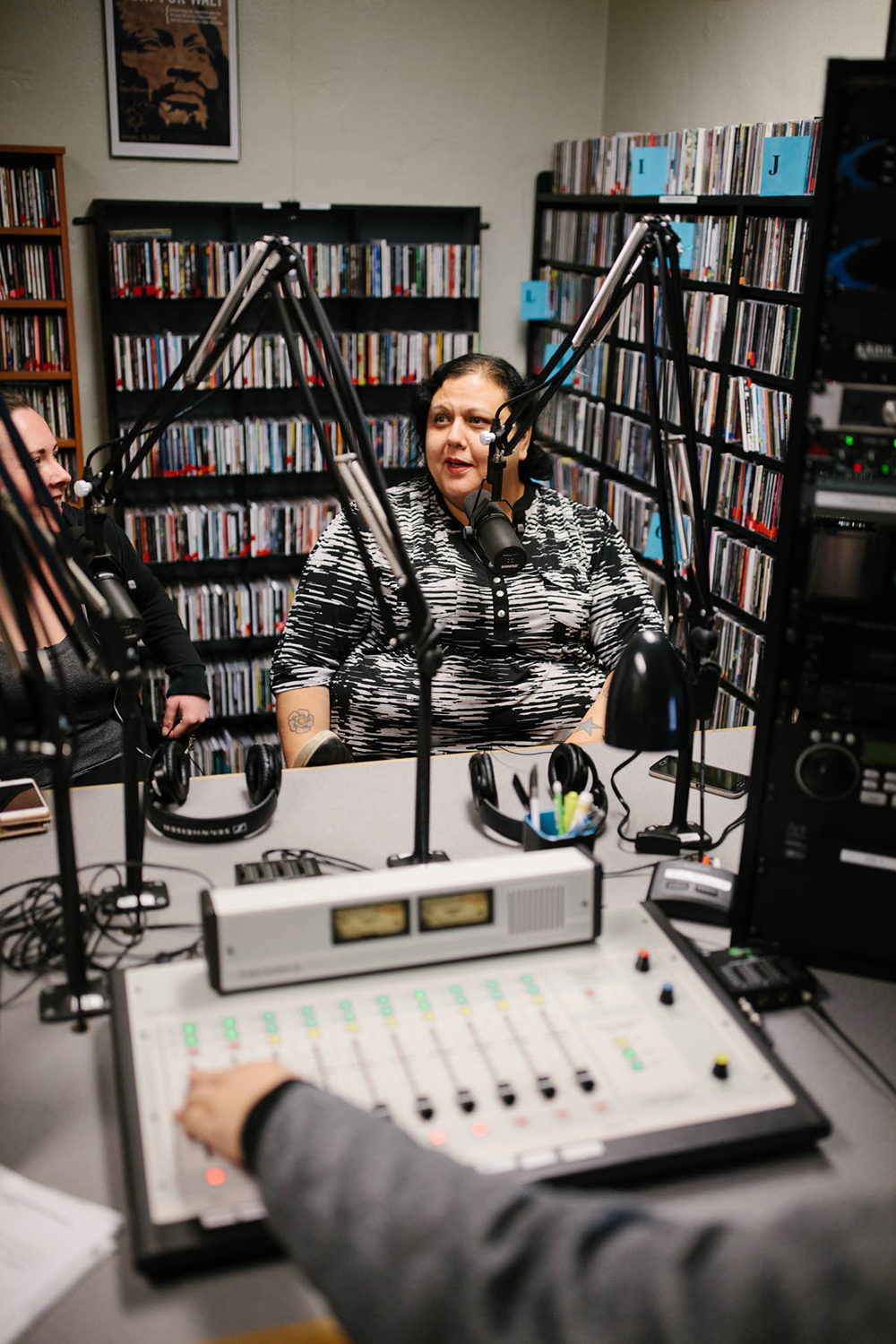 Hovvdy “In The Sun” 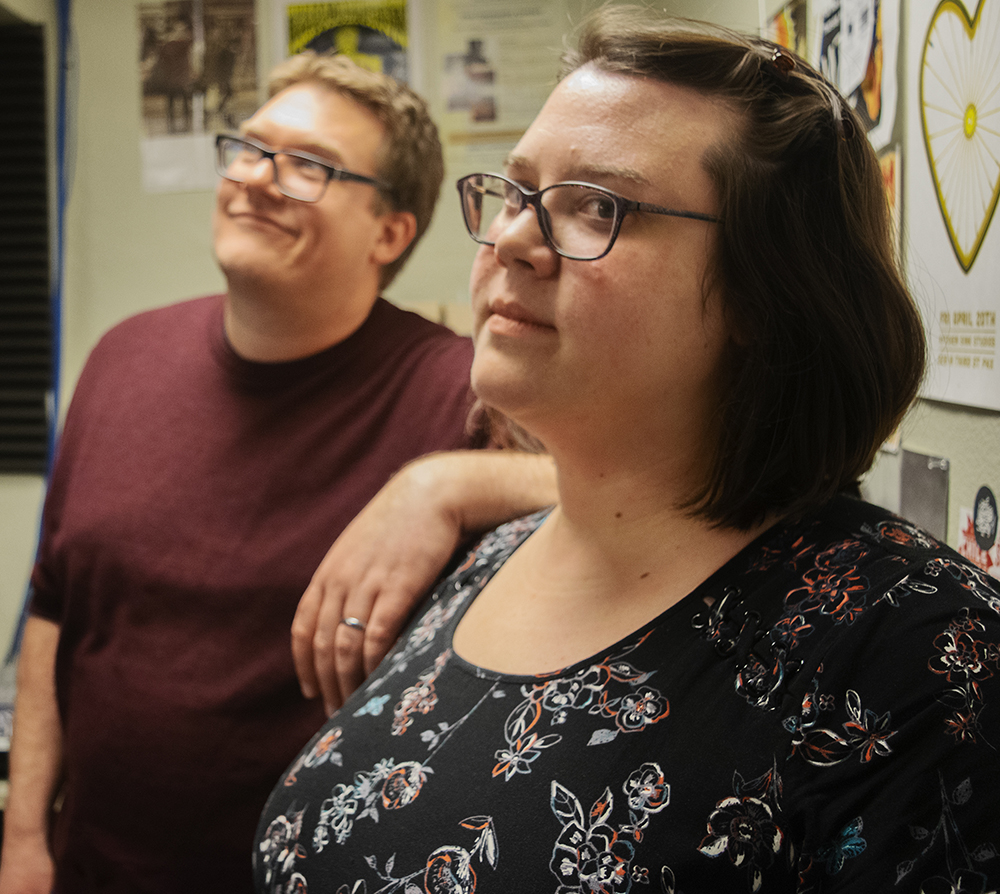 The Eds | Photo by Logan Lowrey-Rasmussen 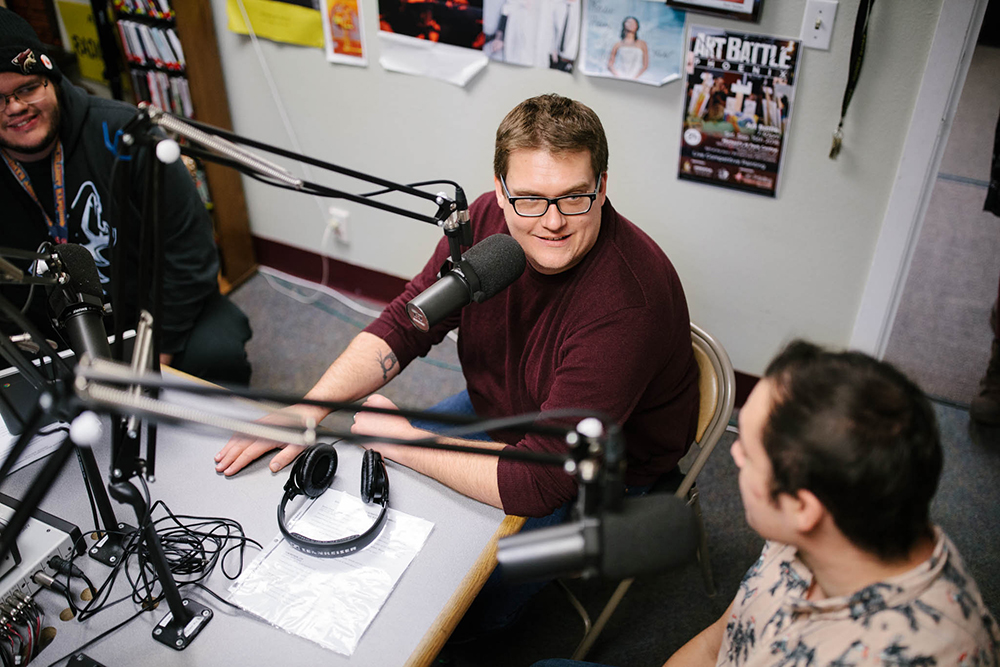 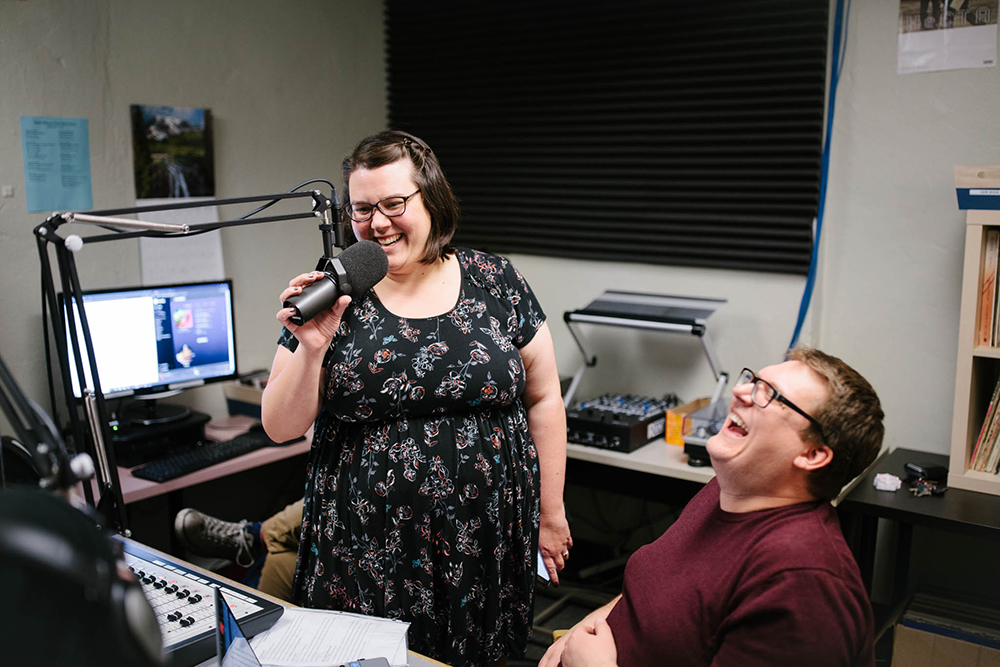 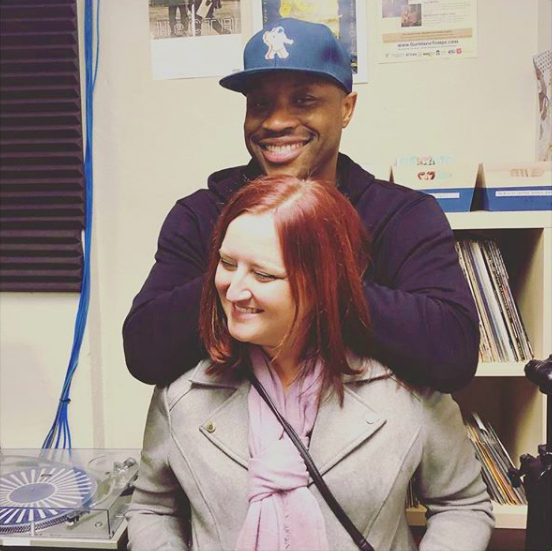 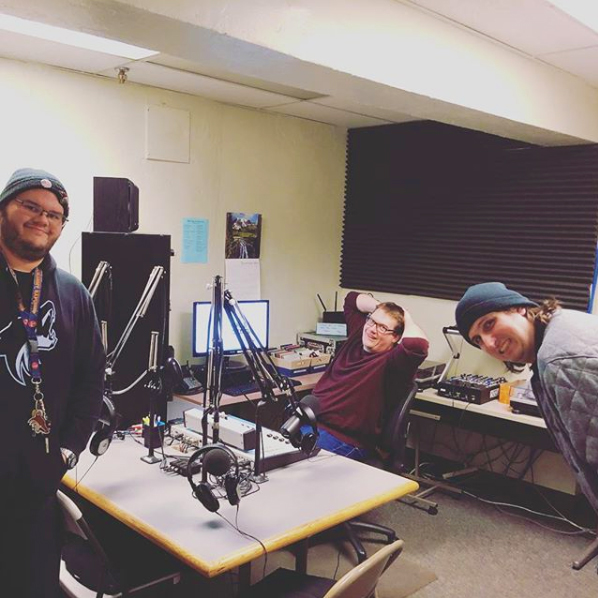 The end of the night.