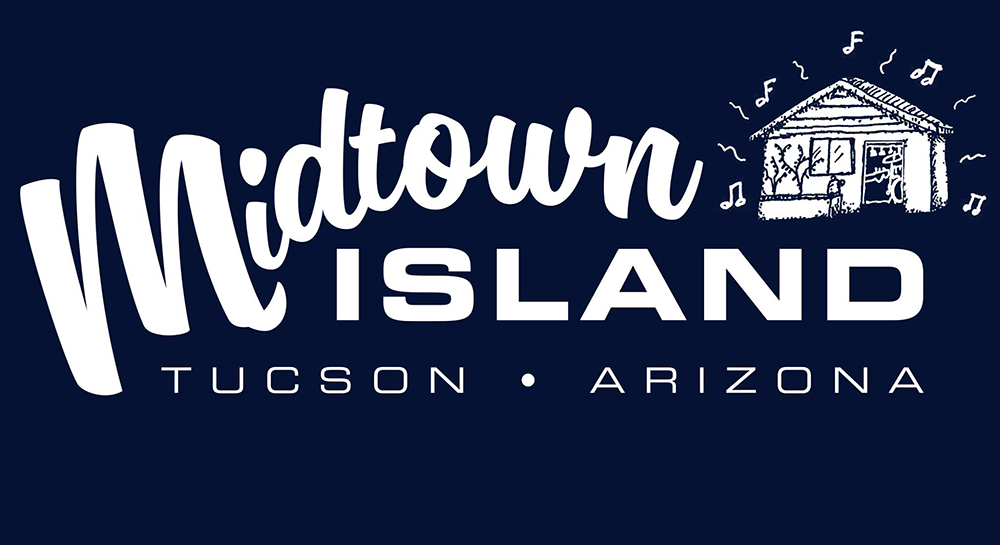 Matt Rendon from such awesome bands as The Resonars, TWGS, Freezing Hands, and Harsh Mistress (plus many more), joined Anna and Bonnie at the Radio Phoenix studios and now that broadcast is available forever in this archived edition of The YabYum Hour. Matt also runs Midtown Island Studio in Tucson so not only did he bring a bunch of great stuff he’s played on, he brought in a bunch of bands that have recorded there as well. As always, the complete playlist can be found below.

Check out The YabYum Hour every Wednesday at 7:00 PM only on RadioPhoenix.org — where the Valley comes to Talk. Sing. Connect.

The Exbats “I Got Fights”

Nanami Ozone “I Don’t Wanna Be With You”

Harsh Mistress “Get Out Of The House”

Flight Thirteen “The World That Makes You Mad”

The Rebel Set “Figured It Out”

The Rifle “Kill Your Darlings”