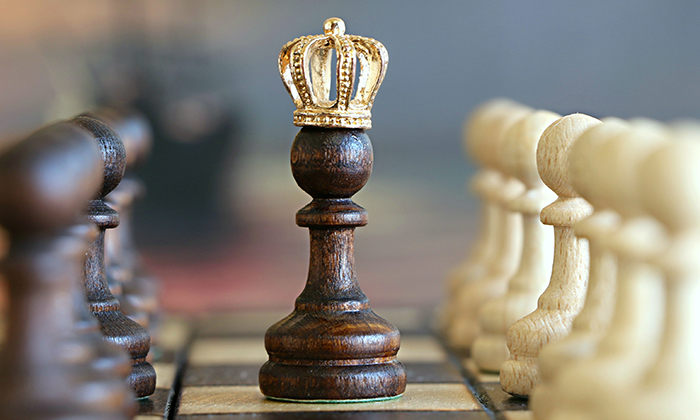 There are 5 Kinds Of Band Members

Every band has them. Which one are you?

The “instrumentalist” is the one that can pick up just about any instrument and play it. They hear a song and figure it out. Often a gear head. Not always the creative one.

The “song writer” is the one that focuses more on ideas and structures rather than actual execution. Any gear is good enough. The imperfections add character and if they don’t, they’ll just fix it in post.

The “band manager” is the realist. When it’s time to record, book a show or get press, this is the one that makes things happen.

The “dreamer” is the optimist. The band cheerleader that you can count on to make the most of every situation. Often a people person which goes hand in hand with with running the social media pages and mingling at shows.

Go With The Flow

We all know this band member. This is the one that has no strong opinions either way. The song mix is always “ok”. Their response to any show offer is “if everyone else is down”.

To be successful you need to have all of these traits. Every band is waiting for the stars to align. To be at the right place, at the right time… with a little luck. The truth is, the thing that holds most bands back is themselves. You can write the most technical music but have no skill for creating a memorable hook. You can have the catchiest song but not know how to get your music out there. And you can do everything else right but be a difficult person to be in a band with.

Understand what traits you have and which you lack, then surround yourself with people that can help balance it all.

Brandon Kellum is the frontman for the wildly unsuccessful band American Standards. You can catch him on tour through March and listen to the band’s recent single “Phantom Limb” on any streaming music platform.