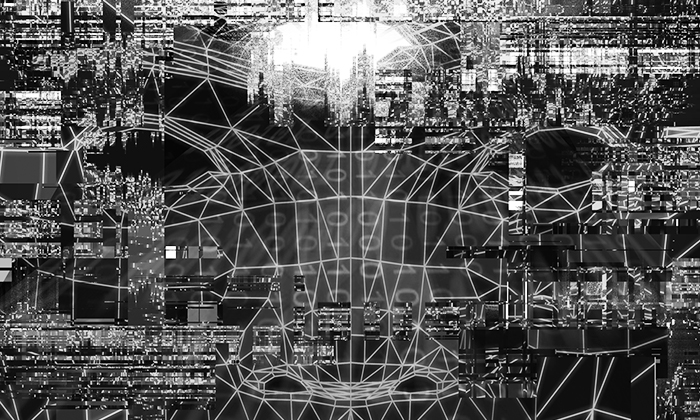 Formerly of the Phoenix Valley but now based in Boston, Arietta has released a new two-track EP, Coded Dreams, Pt. 1, and “Silk Road” is the A side from said release. Featuring Janel Blanco from Phoenix-based omnigenre trio, The Maya Spectra, her silky vocals add great depth to this track that features some pretty grimy bass and glitch effects atop that classic DnB beat. If you’re dumb enough to think that these two women created a song about an ancient trade route, think again. “‘Silk Road'” is inspired by the dark web, and its impact on consumer freedom.” If you like what you hear, make sure to check out the Coded Dreams, Pt. 1 B-side, “Echelon and Tempest” over on Spotify.

Andy C is back with his first release of 2019, “Till Dawn”. One of the biggest names in the drum & bass arena, after starting Ram Records with Ant Miles in ’92, Ram is still releasing Andy’s music practically 30 years later. That’s just cool. Hard hitting and full of funk, the bass just kills it on “Till Dawn” and you can tell on the production end of things that Andy has been slaying for years. Listen to “Till Dawn” below and join me as I eagerly await any additional output from Andy C this year…

Sydney-based artist Thandi Phoenix has teamed up with UK bass monsters Sigma to create her new single, “Say It”. While both these artists have certainly delved in drum & bass before, their new effort is certainly more of a dance-y, house number. Nonetheless, my head certainly bobs the entire time it plays. When Thandi sings on the hook, “Say it, do you want me now? / Say it, do you need me now? / Well confess to me / Confess to me,” her vocals are soulful and rich; perfectly matching the anthemic production of Sigma who definitely know how to make a hit song. As I’m always looking forward to the latest Sigma release, I will now keep my ears open for new Thandi Phoenix tracks as well and I suggest you do the same…

While the original version of “The Firestarter” found on Stickybuds’ 2018 Take A Stand album is straight ahead ragga-jungle-drum and bass, the A.Skillz remix found on the just released Take A Stand Remixed is a mid-tempo, funky reggae party that I just can’t enough of right now. Remixes usually fall into one of two categories for me: either I love it just as much if not more than the original or I question it’s very right to existence. Luckily, this song falls into the first category. “The Firestarter”, a song “about our worlds never ending wars, fueled by greed, power and corruption,” truly is world-wide affair as well with Stickybuds hailing from Canada, Blackout JA from Jamaica, and A.Skillz from the UK. Feel the global groove with “The Firestarter” before checking out the entire Take A Stand Remixed album…

In what’s clearly a running theme in this post, Delta Heavy has released a new single featuring the stellar vocal stylings of Jem Cooke. I mean, you really can’t go wrong with a bangin’ DnB beat and smokey female vocals, right? Delta Heavy knows this and uses this pairing to great effect on “Take Me Home”. While much of the song is in half-time tempo focusing on London singer-songwriter Jem Cooke’s lovely delivery, the last quarter of the track really drives the drum and bass home as Delta Heavy gives the fans what they want to hear. Take on “Take Me Home” below and keep those ears tuned to any new Delta Heavy releases by following them on your preferred platform…