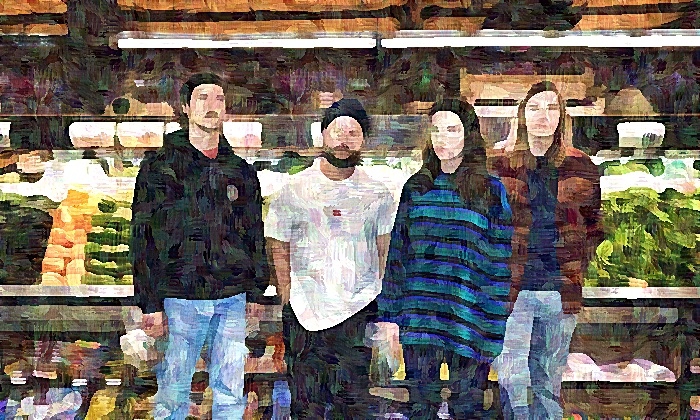 The Resonars, from Tucson, make vintage garage psych that echos back to an era when harmonization was a serious consideration and cacophonous sounds still something to avoid.  “Beagle Theory” brings together dulcet vocal layers over a lush psychedelic field. This is music for the people who might argue the merits of vinyl or, if presented with the option, might consider dropping acid if handed some in a sunny field of flowers. This track is just the promising first taste of what’s to come from the band’s impending April release. In the meantime, I suggest you secure your pre-order for No Exit by The Resonars before you miss your chance at the LP on red vinyl.

Aaron Ponzo is one of those super nice people that makes super cool music. It’s almost oxymoronic, given that “cool” and “nice” so often seem like counterpoints to one another, but yipee!’s Ponzo makes it work. His band’s newest track, “South Dakota Premium”, starts off by talking about gas prices in none other than South Dakota, but really it’s more of a launching point for some sonic wandering into new (and dissonant) territory as the songwriter seems to wander about the country. This single comes to us from the new EP from yipee! which is due out next week (3/20) so expect some more bedroom power pop from the Phoenix under-the-radar powerhouse. Give “South Dakota Premium” a listen and then head over to Bandcamp to lock down that pre-order option.

Yes, folx, we’re just a few short days away from the new Nanami Ozone LP and the band has been slowly slipping singles to fans leading up to the March 15 release date. “Alone Too” keeps to some key Nanami Ozone themes: finespun garage rock that sounds somewhat capricious while understanding despondence. Musically, Nanami Ozone fuses a touch of indie pop airiness into their garage rock sound to keep things car jam cool. Lyrically, I would characterize the band as eternally yearning and never achieving…. which is actually a great place for songwriters to be (sorry kids). Not to sound like a broken record here (ugh, I know), but you’ll want to land the pre-order of this album before you miss out on the chance to get NO by Nanami Ozone on lavender and light green vinyl. The new album drops this week!

No matter how fun Gabe Kubanda makes his music, it can’t overcome the anxiety caused by the lyrics of his latest track, “Damn Plans”. Kubanda crafts some upbeat indie pop, but “Damn Plans” hits the listener right in the identity crisis. The songwriter has spent the past several years touring the world extensively as the fearless leader of the Epic Proportions Tour and maybe life perpetually on the road has its own moments of weariness &/or despair. BUT you can’t keep Gabe Kubanda down for long…. even for the duration of this song. “Damn Plans” will have you feeling determined, if not optimistic even, by its end.

The lush vocals of Nick Teehan are the perfect match to his intimately idiosyncratic songwriting and I totally love both.  The combination of those two striking elements elements makes for an engulfing song listening experience. Teehan reminds me of songwriters like Jens Lekmak and Rufus Wainwright; both capable of staggering beauty in the mere musical recounting of their day. “Wallace Bridge” draws you into its story, even though it presents little more than a few captured moments. This track comes to us from These Little Things, the new album from Nick Teehan, due out later this month.  Seriously, this is a songwriter you want to know about. 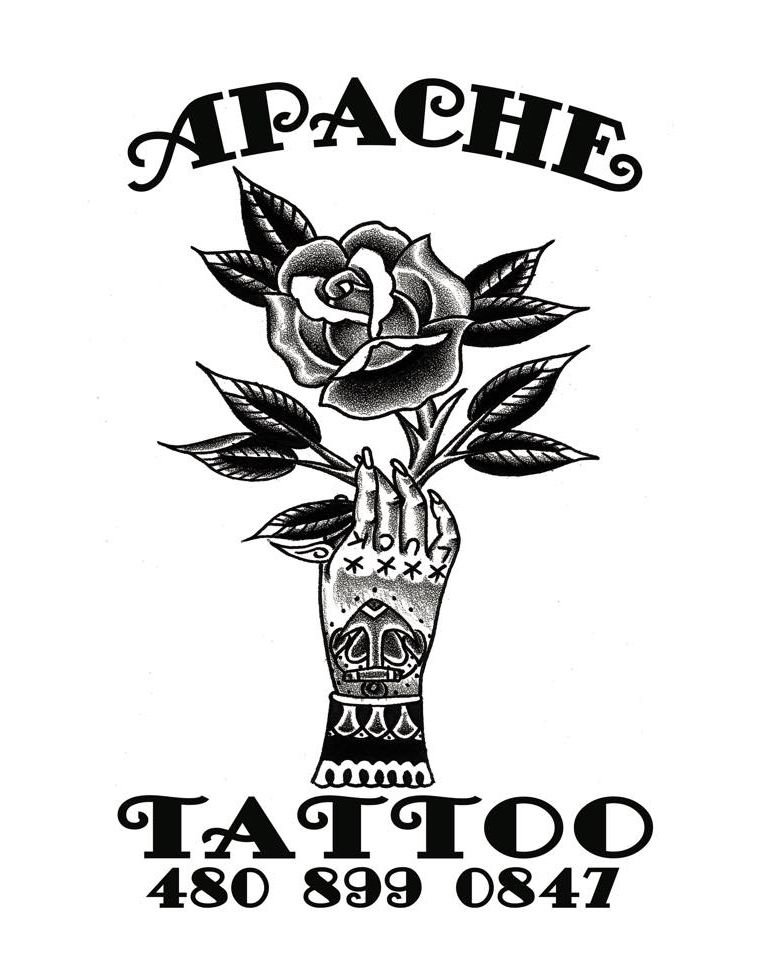