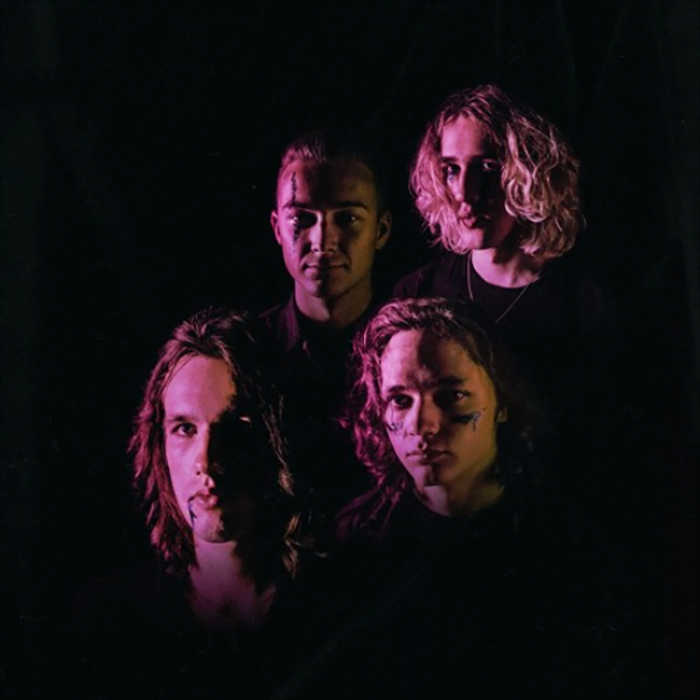 Some people are going to write angry hate mail when they read this, but let’s face facts: the state of what we know as modern rock is not what it used to be compared to ten, maybe even fifteen years before.

The recent rise of indie “Soundcloud” rap further pushed the rock genre away from mainstream radio and closer to adult contemporary since “EDM” became a coined term and exploded around 2008. Even with the resurgence of singer/songwriter-styled writing among this mess of popular genres, the rock crooners that guided us into the unsure 2000s are out there in 2019 now making their money primarily off of touring.

If gangsta rap initiated the strange, slow, and sometimes mysterious disappearance of rock in the mainstream, the rise of EDM and continued trends of radio rap encouraged the splintering of rock into small subgenres which many indie performers continue today. You may hear musician types splice rock riffs and melodies into their punk, folk, and country music, but rarely do you hear someone say in 2019 that they are “into rock” unless they’re that strange breed of individuals who don’t know how to answer the question of what music they actually like.

In the case of the local AZ music scene, what we know of as “rock” is surprisingly beating with a relatively vigorous heart. Scattered among the punk communities, electronic music scene, and metal scene in the state are small cadres of individuals trying to keep the classic rock tradition alive with new production and a tinge of pop; in the case of Sunday At Noon, their late 2018 full LP release, Beat Up & Bitter, sounds anything but the title’s tagline.

The album starts out with “Get Down,” which mixes elements of early 2000s radio rock with classically inspired riffs and the not-quite-punk-not-quite-rock vocals; Jack VanDerPol was either raised around hair metal and classic rock, or hailed from another genre when he developed his vocal stylings. Behind all the fixings of modernized “classic” guitar solo styles are a voice that emulates the hey-day of hair-metal in higher registers, but I could easily imagine his gruff delivery on a folk or punk record as well.

“Honey” begins like a 2000s pop rock song and emulates the bright, positive sounds of that time when global warming was a quaint idea and MySpace reigned supreme. Without missing a beat, this poppy element shifts into the hair metal-esque vocals meshing with another layer of a lower key, and becomes more alternatively aggressive as the track finds a happy medium. Dare I say it sounds inspired loosely by KISS mixed with Huey Lewis? It sounds less awful than you might think.

“Come Through” follows in suite with the last track and takes a few licks from the 80s rock playbook, but “Thunder” strangely shifts vibes into the more modern, electronic department when a digital percussion and strong bassline transforms their sound into New Wave for short spurts.

“Mad” harks back to 90s rock with strong guitar riffs that underline a pop vocal line that still stays somewhere safely in that classic rock foundation. “Withdrawal” continues this pop rock trend into “Summer,” but once again changes attitude when harsher sounds for the genre are explored with the same aggressive veracity of the last three tracks.

The album concludes with the last two tracks, a calmer and slower “Dirty Mouth” and a banging “When I Get You Alone,” which I could imagine is an equally energetic live performance for one of the closing numbers.

I don’t know if it’s considered a bonus track, but the full album closes out with a piano version of “Like the Last Time;” this track sounds a bit odd among the “album proper,” and I didn’t know how to quite approach it. While VanDerPol’s vocals can clearly handle translating the sound of a ballad, the digital strings are a little grating compared to the last nine tracks which were well-mastered and cohesive. These overly digitized elements of the final ballad threw me off as a listener in the same way a rerecording of a popular song could sound canned; you just never get the same sound from a real musician than you do from a synthesizer or an artificial instrument.

Beat Up & Bitter is a heady album for its running time, and is more filling than one might first perceive. Of course you can take the easy road and possibly deduce Sunday At Noon for being more controlled in composition and pop in some areas, but the money is in the details: guitarist Nick Torri frequently contributes his own love for the classics in the way he executes his solo, and while many of the elements may seem heavily inspired by the past, the present is always peeking its head around the corner in the form of electronic interludes and current playing styles.

The musicianship is tight, the image is there, and while this LP leaves little room for questions on who the band is, it would be interesting to see the band develop their balladry and add a few obscure elements into their production plan. Beat Up & Bitter hearkens back to a time in rock and pop when artists were curating peppier sounds, and is a refreshing listen for those who need a break from droll lo-fi sad-rock.