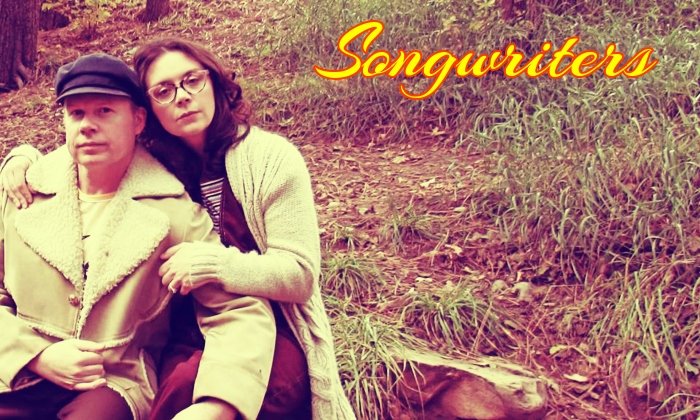 Just the title of this track made me feel like I was embarking on what would prove to be a slacker’s anthem when I hit play on “Rabid Underdogs” and I was totally right. This PHX-born, U of A educated songwriter and resident of Medford [MA] still remembers to send his hometown new songs he pens and records. And we’re grateful for that because Keith Cooper is a musician we like to keep tabs on.  And the release of “Rabid Underdogs” means we’re eeking ever closer to that March release date for Cooper’s new EP which shares its title with this single. Get ready for Rabid Underdogs by listening to “Rabid Underdog”.

Alexander Wolfe is a songwriter that popped up on my radar back in 2017 and that love has only grown with time. Earlier this month, Wolfe released “Avalanche” through Dharma Records. The single, from his forthcoming album, has that subtle but surging emotional power that marks Wolfe’s music. “Avalanche” appears on Little Death; the new album from Alexander Wolfe due out next month. So, if soft-spoken, emotionally-devastating indie is your thing, I suggest you delve the musical offerings of Alexander Wolfe.

The husband-wife duo behind Phoenix’s soulful staple, Aunt B, wrote and recorded a stripped-down six-track EP in a cabin in Payson. “St. Francis” is the title track from that release. The rambunctious Baskervilles turned inward in the face of familial loss and dug deep. The emotionally charged St. Francis goes to show what two songwriters can accomplish when they channel the hurt of this world into their creative work. Just because Aunt B decided to show off their stripped-down songwriting chops while dealing with a difficult emotional time, don’t start thinking they’ve turned the tide and given up their blues bar ways. The band already has a brand new (and sassy) single that shows their still up to their wily ways. Give “Glow” a listen after you spend some somber moments with “St. Francis” if you need a pick me up.

“In the Past Tense”

I love the straightforward songwriting of Matt Pless. It’s terse and heartfelt and gets to the rooted core of American folk; calling to mind songwriters like Bob Dylan and John Prine. “In Past Tense” comes to us from Tumbleweed, an album Pless originally released in 2014, but later decided to spruce up a little from its original “rough release” form. East Coast songwriter has a European tour planned for this Fall, but he’s known for hitting the road so maybe he’ll catch a Western wind this way sometime soon.