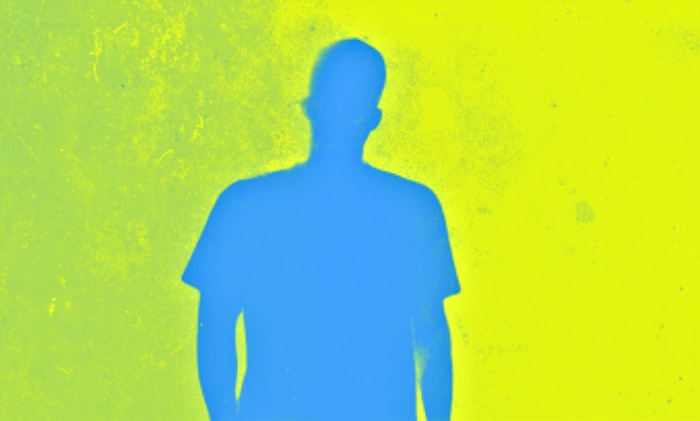 Last year, Mega Ran dropped a fresh new album for those Nerdcore HipHop fans just in time for the holidays. The Visitor holds a whopping 19 tracks and no filler. The album fits together more like a compendium of Mega Ran since his 2015 LP, RNDM. “The Guild” is just one single from this stellar collection that has all the random style marks, including throwback beats and slick lyrical dexterity, as well as guest appearances from Mr. Miranda, Roqy Tyraid, and Penny The Great.  The Visitor offers listeners more than a brand new bundle of Mega Ran tracks. There’s also a lesson in super rad emcees hidden in the guest appearances throughout the album.

Futuristic is another HipHop artist to emerge from the PHX. But where Mega Ran’s music looks back with its nostalgia-tinged beats, Futuristic is future-oriented with his hip electro-infused beats blurring the space between R&B and HipHop. “Feel Me” reveals Futuristic characteristically unapologetic for the new directions he chooses to explore; be it in his music or in his life. And, like always, we’re excited to hear the new phase of Futuristic and this year he’s promising fans a lot of new music. That’s right, folx, on the first and fifteenth of every month, Futuristic is dropping a new single this year so making sure you’re following along on your preferred platform.

Jacob ZL brings his slouchy lyrical style from Brooklyn on this new single, “When I Die”, which comes to us from his forthcoming album, Love Seldom, Trust Never. Although “When I Die” (produced by Anoma) his a slightly slacker feel to it, Jacob’s lyrics cut like a sharpened butterfly knife, “Our connection was apparent/ and I know it could have flourished/ but we both had other lovers that were really too important.” This single definitely has me looking forward to the full album release so stay up on your perform social to find out when it drops…

Unorthodocks partnered with Lord Juco from Toronto for this fresh new single and brought in Manchester’s Four Limbs to undertake the instrumental end. “Bagley” is the result of this inspired trifecta of talents. The single dropped on Xmas Eve with its chill soundscape and lyrical meditations on the changing drug landscape. Check out “Bagley” and then delve into some of the other offerings from this PHX emcee over on Bandcamp. You won’t be sorry you did.

This underground artist from Sacremento is ready to start garnering some attention with this self-produced single. “Power Moves” throws down some serious lyrical content against an ambient background. Those two layers, the vocals and the beat, seem to find a perfect fluidity on “Power Moves” which serves only to highlight that nonchalant vibe of the music. This is a kickback, driving-home-from-the-club jam and features the talents of Exxe & Dok. For more on Ryy, follow him on Spotify.