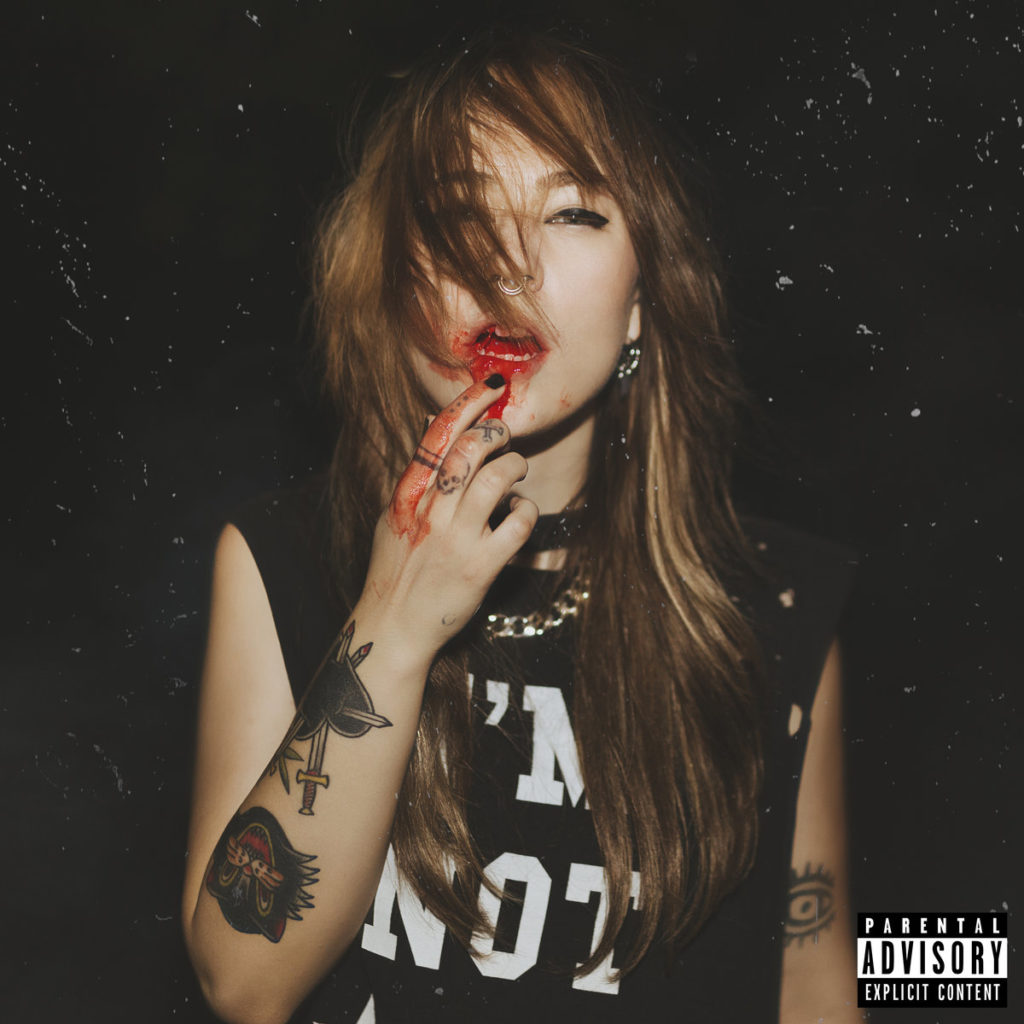 Uh, let’s get something clear right from the start, I like Fairy Bones, but as I’ve mentioned (in writing) before, their debut album left me wanting. And then, 0% Fun came through swinging like a fucking champ, turning all that potential into a demonstrative example of why artists must hone their craft continually. Stagnation is death and Fairy Bones showed they are more than alive and kicking. They are kicking ass.

Fairy Bones released their Sophomore LP in 2018 and it is so much extra that even the naysayers are naysaying their previous nays. The band turned the sophomore slump into a testament of the power of persistence.

Now, get ready for me to throw some shade around, maybe Fairy Bones encountered some initial stumbling blocks because they were actually trying to do something NEW in terms of sound and not just copping someone else’s style. There is some trial and error that goes into any successful project and 0% Fun successfully meshes grungy alt rock with drama pop for 100% fun. Yeah, I said it. ONE HUNDRED PERCENT FUN. Even on the sad songs.

Check out our “For the Record” feature on O% Fun from last year here.