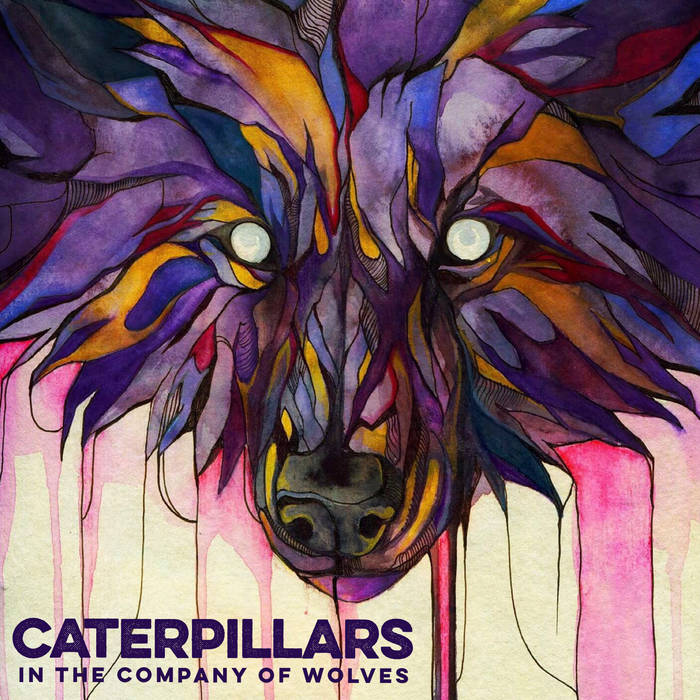 “Social Savvy” is the column where we interview creatives in our community about the impact and challenges of navigating through this crazy world of social media, as well as how social media has affected promoting their craft.”

If you happen to live in the Mid-or-Southwest, it’s possible that you may be familiar with Caterpillars, a Dallas-based band founded by vocalist/guitarist Chris Robinson in 2008 that channels the heydays of both 90s and early 2000s emo. You also may recognize a familiar name in the band lineup, drummer Stephen O’Sicky, a former Arizona resident and a member of the defunct Phoenix band, The Constellation Branch.

2018 was a busy year for Caterpillars with the release of their EP, In The Company Of Wolves, a follow-up to their fantastic 2016 effort, The Wicked and Wonderful. Caterpillars, along with bassist Ben Love, even garnered some national attention with their single “1% American Dream”, as well as “The Company Of Wolves,” which features Far’s Jonah Matranga on vocals.

Robinson graciously took some time out of his schedule to answer some questions via email where he touches on why MySpace was light years away from Facebook in terms of making promotion more accessible for bands, a hilarious Internet prank, and why you shouldn’t take yourself too seriously on social media.

Allyson Bills: Before the formation of Caterpillars, what was it like promoting your previous bands on social media? And how is it different now with Caterpillars?

Chris Robinson: When I started the band in 2008, there weren’t really many avenues for bands other than MySpace. Everyone was trying to get as many friends as they could and promoting their band to every single person they could, which worked for a while, but I think people started treating bands as spam mail. I think that is kind of how Facebook is moving with their event invites: people get so many of them that they just don’t really look at them anymore, which makes them ineffective.

What is your favorite social media platform to promote Caterpillars and why?

I don’t have a favorite social media platform. I would much rather make a connection with someone on a personal basis. I find those are the most effective. Actually, having a conversation about your band and having stories to tell them about being on tour, rather than sending people you don’t know messages about how you want them to be connected to your band.

How has the algorithm affected promoting Caterpillars on social media?

I think social media isn’t as effective as it used to be. I don’t pay attention to algorithms and charts anymore because it’s really uninspiring to me as a songwriter. I used to be very involved in social media, but I just find it really sucks the soul out of the art. I understand the business but I’d rather focus on the art, which is more important to me.

If you had to choose: Facebook or MySpace? And why?

I guess it would have to be MySpace because “it’s a place for friends.” Honestly, MySpace was a lot better for bands’ exposure and connections. It seems like it was geared to make connections way easier than it is today. 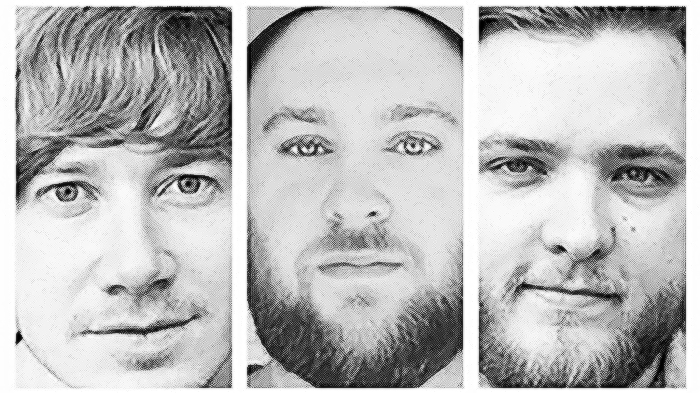 What changes can Facebook implement to make it easier for bands to promote on their platform?

The feature that I loved about MySpace was their music player. I think if Facebook had a music player that you could embed right on the front of your page, it would be easier for people to hear your music. What matters more than anything is that people are actually listening to your music.

Do you have any good Internet troll stories?

I once got a message from what sounded like a little kid who would draw me all these Caterpillar pictures of the band. He has all of us drawn in crayon, and I thought it was really funny, and it was cool that a kid liked our music. After a week or so, I found out that it was a friend of mine that lives in St. Louis that was just messing with me.

What are the challenges of promoting on all the various social media platforms?

The challenge is that it becomes a job in itself focusing on all of them, and you can really get yourself wrapped up in something that may or may not help you.

What opportunities have Caterpillars received through social media that you guys probably wouldn’t have otherwise if none of these platforms existed?

I think we have gotten quite a bit of show opportunities with national acts from social media and promotion. We’ve played with some big acts over the years where social media helped us build a small presence to promoters.

What advice do you guys have for bands out there for promoting on social media?

My advice is to focus on your music first before your worry about social media. Get in the practice room, write songs, re-write songs and make sure they are solid. Get a good quality recording once you are ready and then worry about how you are going to promote. Social media isn’t everything, so don’t let it affect your art. Most importantly, don’t judge yourself based on other people’s social media presence.