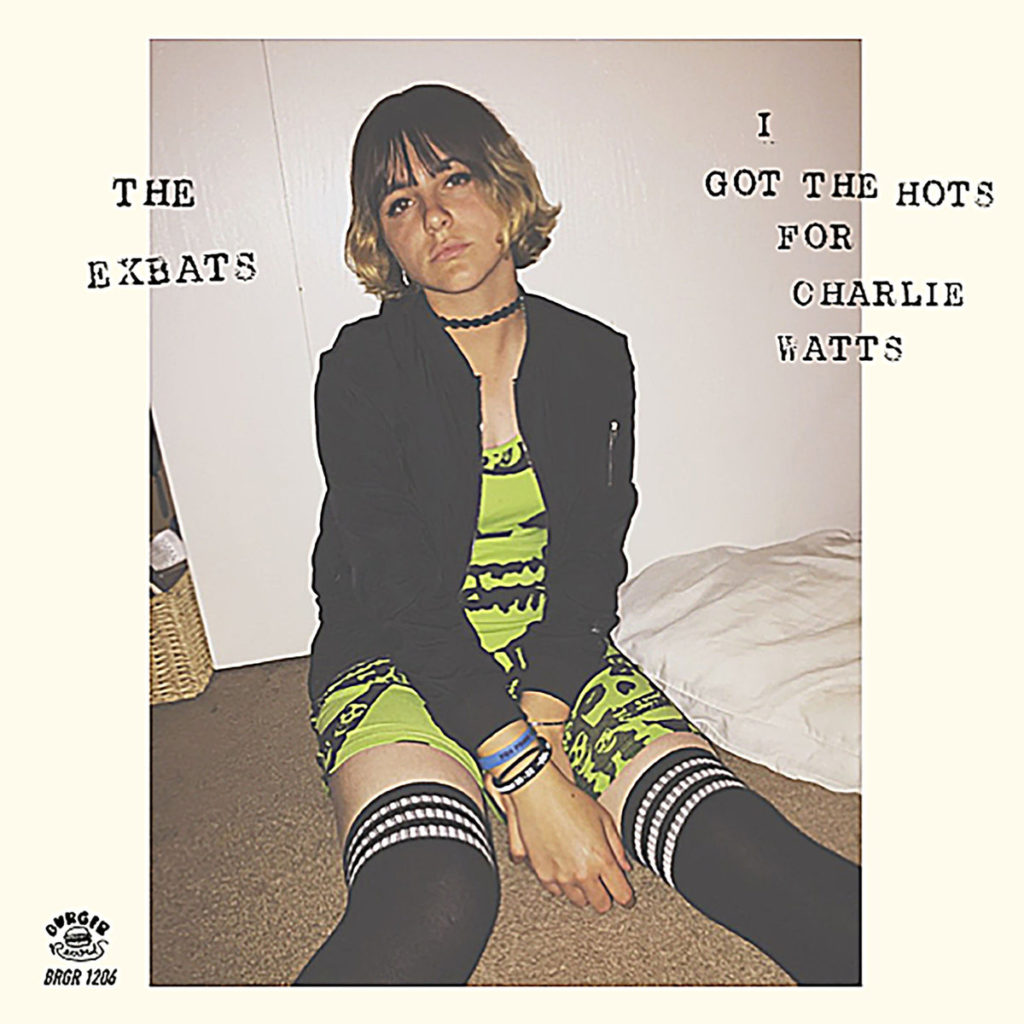 Inez McLain (drums/vocals) and Kenny McLain (guitars/vocals), the father-daughter duo behind The ExBats, definitely hit that dynamo status in 2018 by making the feistiest music in the border states. The Bisbee band released I Got The Hots For Charlie Watts on cassette through Burger Records this past year and “I’m a Witch” has been stuck in my head ever since. But, seriously, this 12-track album packs some post-pop punch with just the right mixture of angst, irony, and energy. Basically, The ExBats fucking rock.

And, for their 2018 recording, the Dynamic Duo added the talents of Matt Rendon of The Resonars on bass (with whom they also recorded/mixed the album at Midtown Island Studio). You can’t really go wrong adding Matt Rendon to the music mix.  If you don’t already have I Got The Hots For Charlie Watts by The ExBats, you should correct that. Like, now.