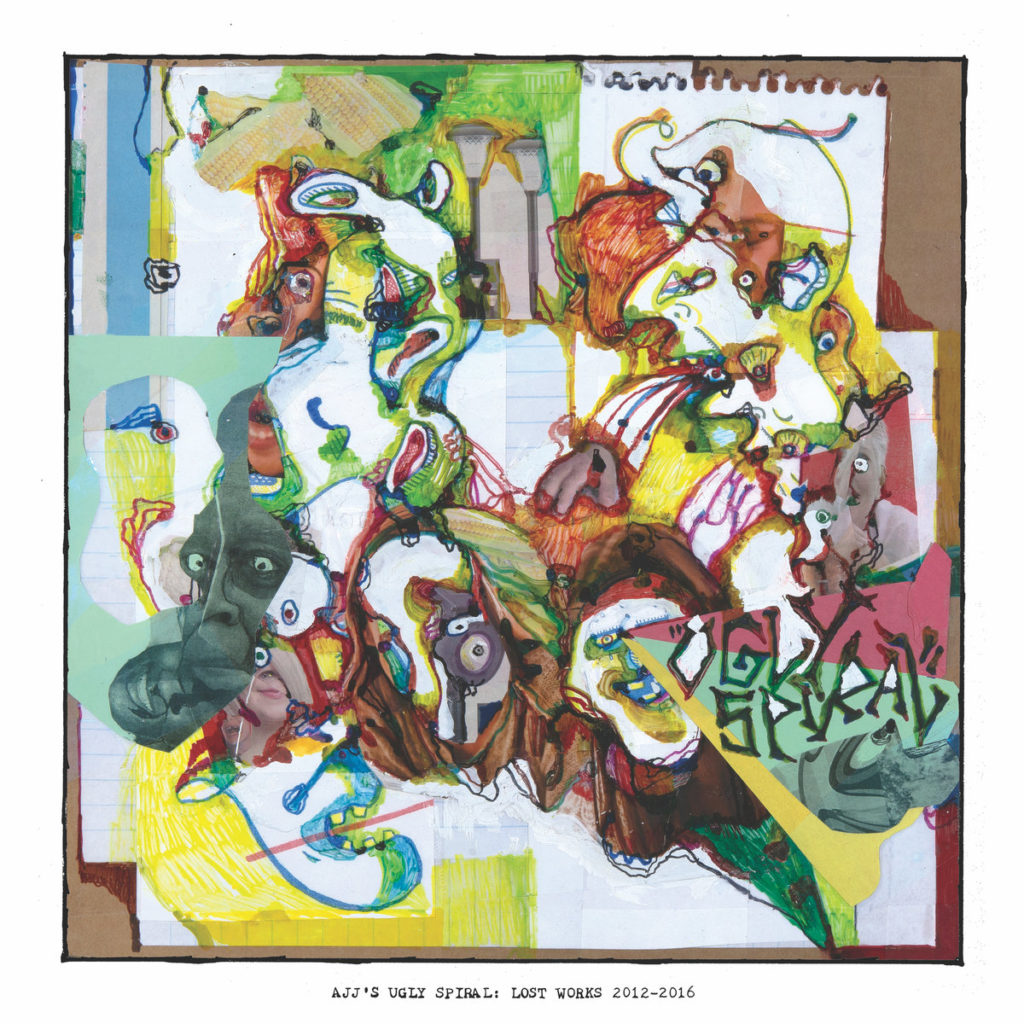 AJJ is a PHX institution and a YabYum staff favorite so it’s no surprise they’re popping up on our end of the year favorites. Except, this year, the band released a collection of “Lost Works” which seemed like it might just be a random smattering of dusty B-sides and perhaps even, dear gawd, lofi live tracks. But, as tried-and-true AJJ fans, we dismissed our doubts with faith that this folk/punk (not folk-punk) act would not let us down with some commercial stint. No, no, not AJJ.

And we were correct. Ugly Spiral: Lost Works 2012​-​2016 is a treasure chest that includes alternative versions of now-fan-favorites and formerly only-on-vinyl numbers. This isn’t some between-album filler attempt. Ugly Spiral offers listeners a fresh perspective on some vibrantly creative years “with most tracks culled from sessions with Grammy-winning producer John Congleton (St. Vincent, Cloud Nothings), and legendary Mesa, AZ producer jalipaz nelson” [sic]. Fans, new and old, should dive into Ugly Spiral: Lost Works 2012​-​2016 by AJJ and then all you desert rats should make plans to catch AJJ live at The Trunk Space for Desert Trash 2019 with Kimya Dawson, Nanami Ozone, Roar, and more!