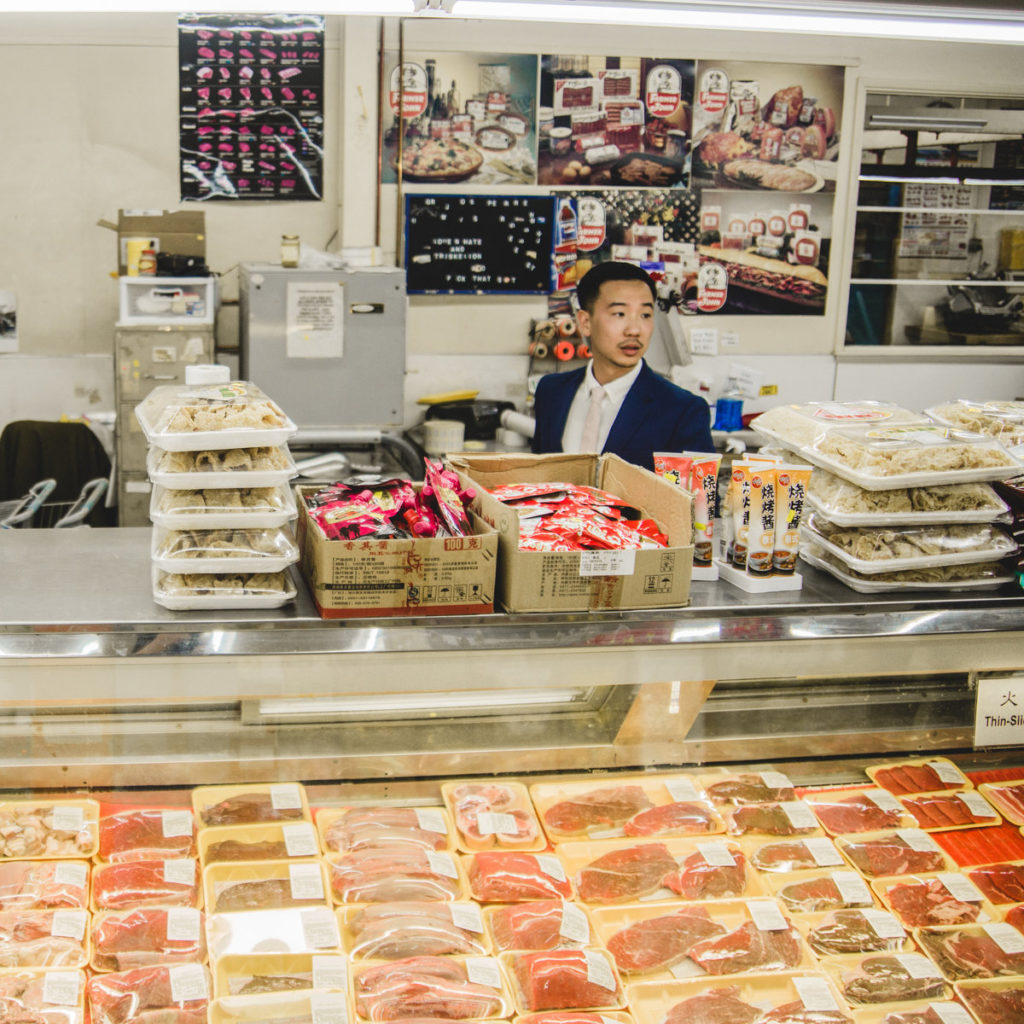 The exquisitely crafted indie pop of Asian Fred has taken our staff, if not yet the world, by storm. The Tucson band’s debut EP, Super No. 1, was released in September and quickly became a favorite of our editors before spreading like wildfire through our audio team and radio show hosts. “W.P”, “American Pop Culture”, and other tracks all made appearances on The YabYum Hour this year following the album’s Fall release. Basically, you want to hear the whole EP from start to finish and then probably back through again. And then again.