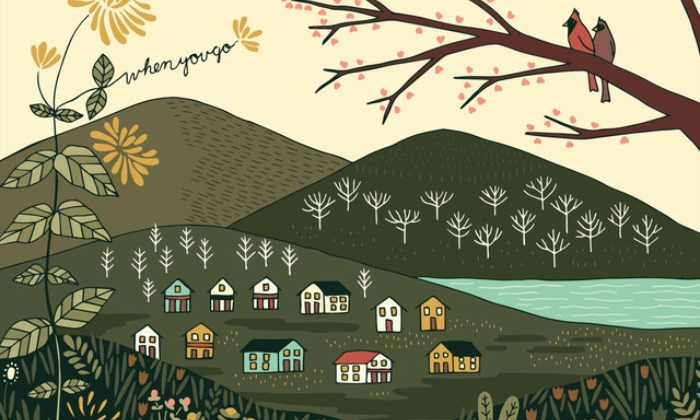 “The Best of Folks”

Tiny Room Records, a Dutch label with an ear for underground experimental artists, just released a two-track 7″ featuring this stellar new single from Bonnie ‘Prince’ Billy. It’s almost difficult to consider Bonnie ‘Prince’ Billy an underground artist at this point after spending more than a decade as the sweetheart of every nearly every record store clerk of indie ilk. He stands more as a progenitor amongst the pillars of weird folk and yet he keeps pushing forward.  “The Best of Folks” offers a haunted view of love hidden in the simple lessons of its narrative while the stripped down soundscape slowly swells beneath. Bonnie ‘Prince’ Billy fans will cherish this new track and those yet to make his acquaintance can make a meaningful introduction with  “The Best of Folks”. The 7″ is already sold-out but you can still score the digital version (if you can’t dig it up at your local record store).

I was not prepared for the sound that emerged when I hit play on this new track from the act known simply as Stoner. This slow-burner is a thing of stark beauty. “’Ultra-Lite Midlife Paradise’ is about returning home and dealing with a parent who was very fearful of death,” according to the songwriter behind Stoner. This song begins like a solemn dirge but expands outward as the lyrics exploring complex emotions encompassing such looming concepts as “home” and “death”. Now, that’s my kind of banger. Basically, “Ultra-Lite Midlife Paradise” is so fucking good, I want to know everything Stoner has ever done or will ever do. Right now.

“Big Enough To Be A Mountain”

Tiffany Williams counts herself amongst the daughters of Appalachian coal country, but currently calls Nashville home. The singer-songwriter is also a writer of fiction which echoes in the storytelling sensibility present in her lyrics. “Big Enough To Be A Mountain” has a pastoral beauty built into the stripped-down sonic landscape and Williams’ voice moves between earthen and ethereally, depending on the verse. This track comes to us from Tiffany Williams’ forthcoming debut, When You Go, and presents listeners with an unencumbered Americana that gets right down to the roots of folk.

We dig that Southern, soulful sound of Old Nobodaddy and his newest single, “Read ’em and Weep”, has only strengthened that conviction. There’s a grittiness in the stripped down songs of this artist that might have you suddenly feeling like you’ve fallen into a Faulkner novel. And the subtle infusion of the gospel choir into the vocal layers on this track really sets this song apart from all that other riffraff on the folk front these days. This is smart songwriting made to sound simple.

These indie kids double as Yale students when they aren’t busy making music, but we’re not holding that against them. No, these bright young things craft some seriously stellar indie folk. In fact, one of their tracks was a personal favorite and made my “Best of 2018” lists available on Spotify. The new single, “Cityscapes”, has that softly sullen sound that first drew me into the Vern Matz fanbase. Follow the band to see what other sweet and somber song offerings they’ll have to make before moving on to their promising futures.