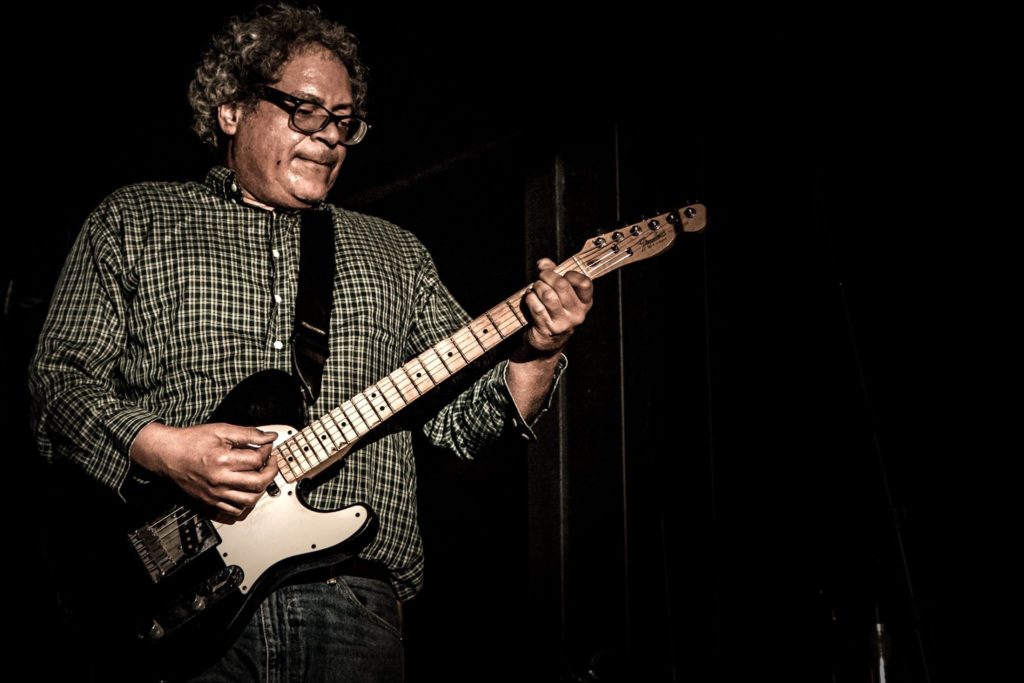 Which Matt Rendon is cooler? Matt Rendon, the sound engineer behind Midtown Island Studios in Tucson, or the musician Matt Rendon of such noted acts as The Resonars? Thankfully, they are one and the same so we can just embrace our love of all Matt Rendon forms. And, today, he’ll be taking on the roll of official YabYum Tastemaker for this special “Best Drummers Ever” installment of The Tastemaker’s Ten!

Note from Matt: 10 DRUMMERS WHO I HOPE WILL CHANGE YOUR LIFE (IF YOU’RE A DRUMMER)

Mick Avory of The Kinks

Though he didn’t play on a lot of early hits and LPs (much of that played by Bobby Graham, no slouch himself), Mick eventually took the throne and played with a strangely solid, yet disjointed style. Anything off Arthur (Or The Rise And Fall Of The British Empire) displays this, but this is a personal favorite.

Fred Below is a blues shuffle master, a beat that is sadly fading away. Played with pretty much everybody in the Chess universe from Howlin’ Wolf to Muddy Waters to Little Walter. I love his grooving backbeat and loud fills on this Sonny Boy Williamson song.

Not a lot you can say about this cat – he plays on just about every Motown hit you can think of pre-1969. He and James Jamerson might be the most sublime rhythm section ever put to tape. Picking a song by this guy is nearly impossible – but let’s go with this high-energy monster by the Temptations.

The spokesman and advocate. The true believer whose band, the Jazz Messenger, served as a proving ground for giants like Lee Morgan, Wayne Shorter, Freddie Hubbard and Curtis Fuller, to name a few. There are videos of a 50-something Art Blakey bashing his kit into submission – cymbal stands breaking and bass drum doing the scoot. Dig this.

Perhaps not as well know as his contemporaries like Blakey, Jones, and Tony Williams. I came to know him through his work with the Joe Henderson, Andrew Hill and Bobby Hutcherson. One album, however, is a showcase, and that is Mode For Joe by Joe Henderson. He plays with – dare I say – rock power? Check this one out but particularly between 5;32 and 6;05 – SHEESH!

Bobby Elliot of The Hollies

If you sit down and try to play along with Bobby Elliot, you run the risk of getting completely lost, so complex are his changes and the beats he comes down on after fills. He has a jazz background which explains a lot of that, but take that style and put it in a 1960s pop context and it becomes dynamic, driving and exciting. This video is from 1966 on German TV and it’s the highest quality version of him playing Look Through Any Window. One thing you can tell – he knows he’s good – confident as hell.

“You’ve got to want to die for the motherfucker.” Such was Elvin Jones’ answer when asked how he played with such intensity behind John Coltrane. There is a drum solo on side B of A Love Supreme that is the most trance-inducing, beautiful chaos these ears have ever heard. This performance however is of My Favorite Things. The intensity builds and builds and builds through each solo – the camera pulls back and you realize that everyone in the quartet has plumes of steam coming off them! Wow.

Keith Moon of The Who

This fucking guy. Seeing Keith Moon play for the first time was when I realized what I wanted to do with my life. You could be a musician and an athlete at the same time. There’s no explaining the things he could do – he took chances at every turn, on the drum kit and in life. This (along with A Quick One from the Rolling Stones’ Rock And Roll Circus) is probably the best representation of his playing.

Tom Schiffour of The Shadows of Knight

The least known guy here – but a guy I refer to as the American Keith Moon. It was a toss-up between him and Viv Prince, but Tom gets the nod for the drumming on “I’m Gonna Make You Mine” – crushing fills the whole way through and the fill at 1:37? Get outta here with that! Also check out the rave-up at the end of “I Just Wanna Make Love To You”.

Ringo Starr of The Beatles

How fitting we end it, albeit alphabetically, with our dear boy, Ringo. Samba beats, fast country shuffles, twists, music-hall, odd time signatures – Ringo could handle it all. Along with that he was a left hander playing a right handed kit. You know that floor tom to tom-tom roll he does at the intro of Day Tripper? I’ve never met anybody who could play that. His rolls sound backwards and resemble a kit being thrown down a flight of stairs, but he always comes down on the beat. Rain is the obvious choice here – but what the hell – let’s go with another fill-a-rama song.

And, as always, we like to provide a sample of our Tastemaker’s work…