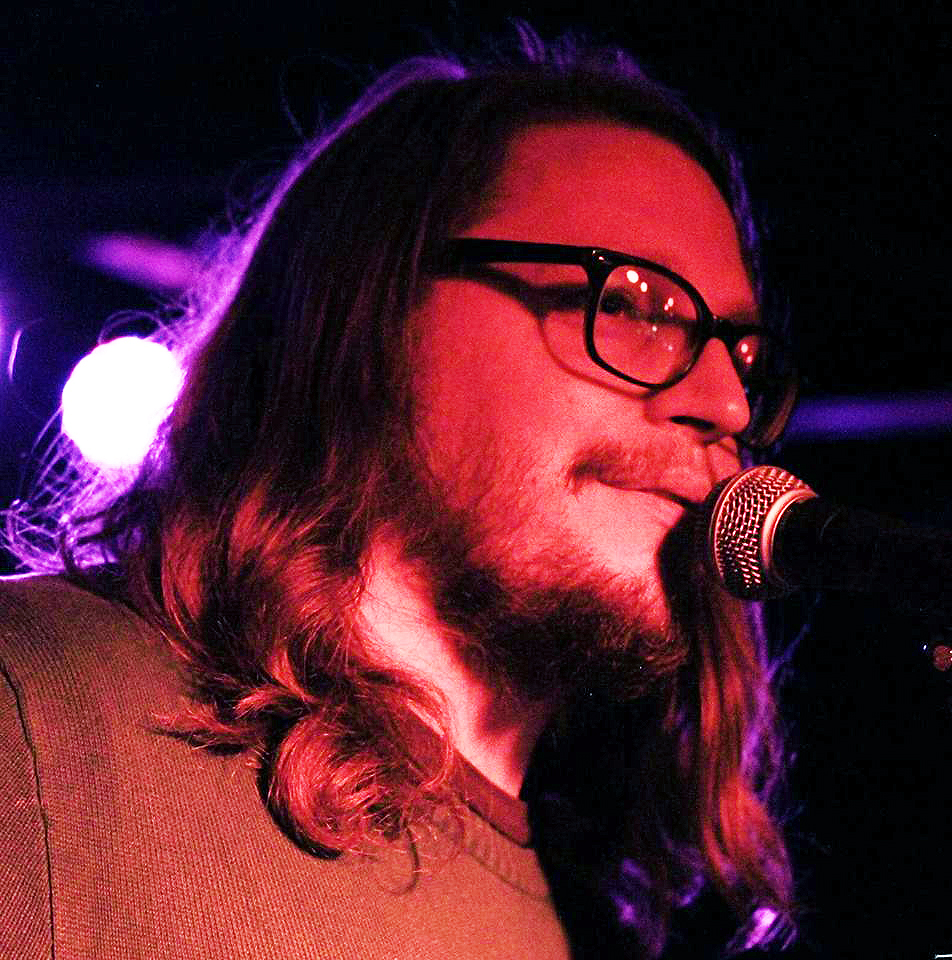 photo by Every Show Joe

Perhaps you know Andrew Cameron Cline from the Phoenix band known as Weird Radicals. He certainly seems like one of those guys everyone seems to know.  And, with Bangers Ball dropping on Burger Records in September, it seems like Weird Radicals and their fearless frontman will only be adding to their Valley fans in times to come. We asked Andrew Cameron Cline to take part in our Tastemaker’s Ten series by selecting 10 songs he thinks everyone should hear and maybe offer us a bit of explanation as to why.

Note From Andrew Cameron Cline : This list took me entirely too long to compile. Nevertheless, I was able to narrow down a group of videos that never fail to inspire me, whether through irreverence, vitality, melody, or sheer virtuosity. I hope you watch and share them incessantly, just as I have. Lots of love!

This video is not musical, however, if you think this is funny, you have everything you need to know about me, my friends, and my band.

Redd Kross
“I Was Born To Love You”

Redd Kross is easily one of the biggest influences on Weird Radicals. Here, they deftly execute their best Queen impression!

Nick Florence (guitarist of WR) and I have an ongoing discussion about what makes certain bands important. We decided that two prerequisites for greatness include irreverence and humor. Joe Walsh has both in spades.

Another mark of greatness, in my opinion, is the ability of an artist or group to be adored by fans, despite – and even because of – a penchant for being difficult, musically and otherwise. Bob Dylan invented it, Pavement perfected the craft.

I love Wyatt Blair. His grasp of pop songwriting, recording techniques, and aesthetic cheese are unparalleled. Every member of my band have watched this video probably 20 times! We are working on a collaboration album with Wyatt currently that we hope will be out in spring 2019.

This song is TUFF, ’nuff said.

Would you like to know what it feels like to witness true genius? Look no further, this is some awe-inspiring, next-level shit!

Keith Morris is one of my favorite lyricists, and frontmen, of the hardcore era. Sometimes you just want to fuck shit up, ya know? Circle Jerks are really great for that!

This live video from first reunion-era Television is probably one of my favorite performances ever. Patti Smith once said Tom Verlaine’s guitar sounds like “a thousand bluebirds screaming.” Nothing I could say would be as accurate.

The Lennon Sisters
“Tonight You Belong To Me” (Live)

I live for melodies, especially melancholy ones hidden in shiny pop songs, and this song is a great example. I love happy endings, so I thought it best to send you away with a smile!

And, of course, we had to include a track from Andrew Cameron Cline’s band, Weird Radicals!!