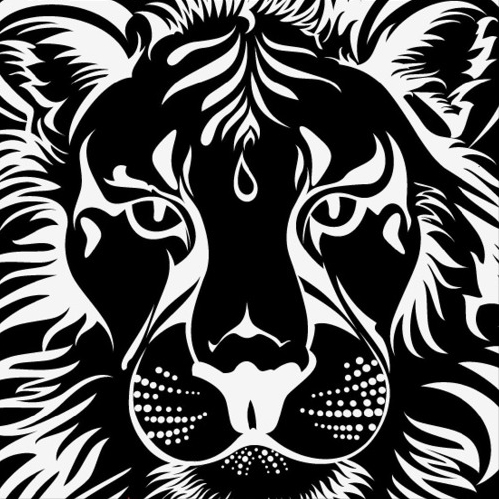 I think it was Sinead O’Connor in that Prince-penned song where she claims “its been seven hours and thirteen days;” and indeed it felt that long since I investigated the going-ons of anything related to electronic music.

With my general departure from a few mainstream electronic music publications, the flow of new releases in the aforementioned genre clutters my inbox much less than it used to. Among various DJs and producers who showcase their work in House, Trance, Drum & Bass, and a plethora of other sub-genres on a live stage, deep in the fathoms of local basements and bedrooms exist a type of producer not as widely covered in the media: the bedroom DJ.

While a few lower key DJs and producers around the Phoenix scene have garnered a following based off of live streaming their private performances, there still exists many of those who do not seek out live performance opportunities due to mental health, scheduling, or a direct distaste for the deeply rooted politics which separate the underground raves from the more mainstream event companies. While Arizona could be viewed as the king of the desert raving concept, producers like Sadb0i and his new Deadwolf EP are keeping the strong electronic tradition alive in smaller quarters.

In the case of Mesa-based “bedroom” producer and former member of “tuff guy metalcore” outfit Lost In Translation, Andy Shaw AKA Sadb0i, the journey of creating this EP came after a slew of genre experimentation and tepid starts:

“Sadb0i is the last two years of trying to find a sound which vibes the most with my writing, and doing so, I’ve experimented with Trance, House, Drum & Bass, but ended up vibing with trap and dubstep.”

The intro song beginning the EP titled “R.a.g.e.” contains a surprising dip into 8-bit influences, but later expands into these darker Trap-like sounds, never leaving its Dubstep foundation. In our meeting, Andy also divulged his love of Nintendo, and video games in general; scattered amongst the sharper more dastardly synths, are bright licks of retro-digital impersonations from a different time in gaming, when voices were “bloops” and “bleeps” instead of an overly-used single voice-actor (I’m looking at you, Bethesda).

The title track “Deadwolf” marks the aural half-way point of the EP, where the trap-influences and melody are a stronger centerpoint. Similar to the more melodic Hip Hop which spawned in the mainstream from the fusion of R+B, this track marks a strange departure from the harder sounds found in “R.a.g.e.” and his debut full-length album released earlier in 2018, Saga.

“I was actually really pissed off because I was supposed to be working with a dude online,” lamented Sadb0i. “It was supposed to be a split EP with two very different styles [R+B and dubstep], but he kept having all these musically impractical ideas. I went back on what we planned and I really wanted something short, heavy and angry.”

The third track, “Monster” follows in-suit with the aforementioned Saga album; a post apocalyptic voice-over arrives over a simple, brooding hip hop beat, setting up the song like an old 1950s kitschy horror movie: “It is now waking up,” the voice-over claims. Like a decent Dubstep breakdown mixed with a heavier “neurofunk” Drum & Bass breakdown, the mid-point of “Monster” juxtapositions blade-like rough synths among the backbeat, but like poetry, the voice-over consistently reminds the listener of the track’s theme before closing out.

For an artist with a full-length album and a new EP already on the shelves, the story of SadB0i isn’t unlike other underground producers who have toiled away for the approval of faceless comments on Soundcloud hoping their work resonates with someone. From my experience in writing for the mainstream portion of the electronic music industry, it can be cut-throat to those who do not wish to participate publicly in the much-maligned culture it has garnered. Even without the benefit of cross-collaboration and a production team, SadB0i seems to have accomplished his goal in the end-game:

“I express myself through music, and I wanted it to be blunt and aggressive.”

And blunt and aggressive the Deadwolf EP is.