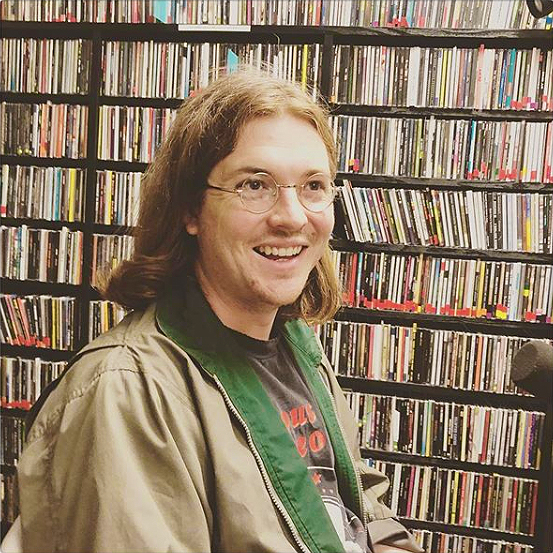 Robbie Pfeffer is a swell dude who makes some cool music. The front man of Playboy Manbaby, the band released two albums in 2018 and we had him on The YabYum Hour just after the release of their latest effort, Boundless Vanity. Along with some new PBMB tunes, we wanted to play some of the artists that have recently shared a bill with Playboy Manbaby and the complete playlist can be found below.

Tune in to The YabYum Hour every Wednesday at 7:00 PM only on RadioPhoenix.org — where the Valley comes to Talk. Sing. Connect.

WHY? “These Few Presidents”

Red Tank! “Born in the Ocean”