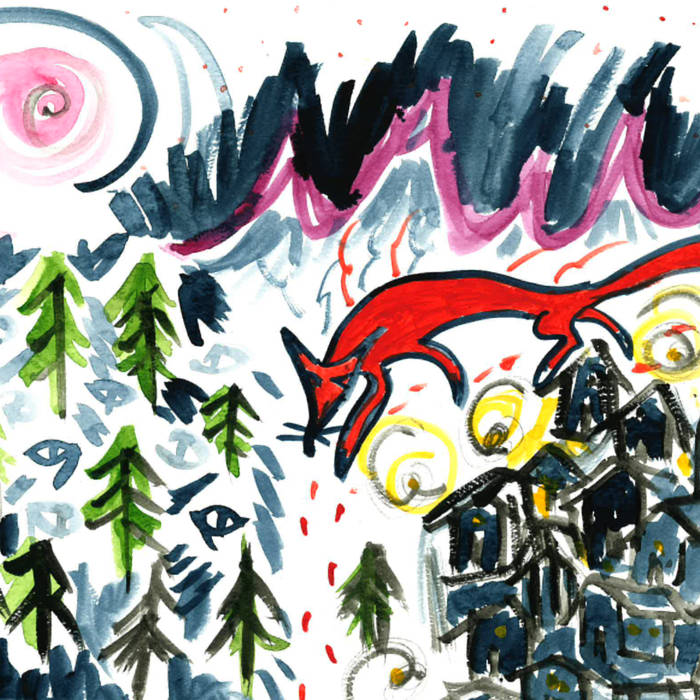 As somebody who primarily enjoys listening to albums with a prominent political theme, All Roads Lead to This by Harsh Mistress offered me the ability to go in a naïve yet satisfying direction with this review. It has enough episodic energy and mood differentiation compacted into each track that it makes you want to skank one second and listen from a couch cushion the next. I was entirely engaged in the listening process from the immediate start.

From the first wave of noise, it has an upbeat, boisterous bashfulness to it. The first and title track, “All Roads Lead To This”, stands out in solemn singularity as it sounds like something you would hear someone playing to make things more lively during a mundane Monday shift at a coffee shop. It has a definite unruly yet tender tone and offers a symphonious mixture of joy and despair. The rest of the album follows in a similar vein.

“Floating Eyes” is another stand out. It transfers from a whispering guitar tone vacant of vocals to a light guitar rhythm with a glass like vocal texture. The track offers a momentous moody mosaic feeling of highs and lows. The vocals continue to carry the album reemphasizing the already eclectic yet pure instrumentals.

Each song offers a visceral feeling of victory and enlightenment with an underlying semi bi-polar emotionalism. This album, like many albums, is complex. A cacophony of crafty lyrics and instrumental gusto. “Hide Behind Your Smile”, specifically, offers a witty change of tone. Baring an acoustic aptitude to the flow of the album almost entirely unique from the other tracks.

The all around sound is easily comparable to the Meat Puppets. It sounds like the soundtrack to a campfire gathering where the wind can be heard between the sappy trees and the somber story telling. Each rhythm a new tapestry with a catchy and colorful tone. Each note like a small bite of a sobering meal after a few whiskey shots.

“You’re A Mystery To Me” closes out the album with a burst of adrenaline pumping, pick pulsating, punky intensity. A definite spot-on selection to end the album. In its entirety, All Roads Lead To This offers a special and simplistic yet moody mayhem to each track with a nuance only constructible by a coalition of talented and caring musicians. Harsh Mistress hit the nail on the head with this album.