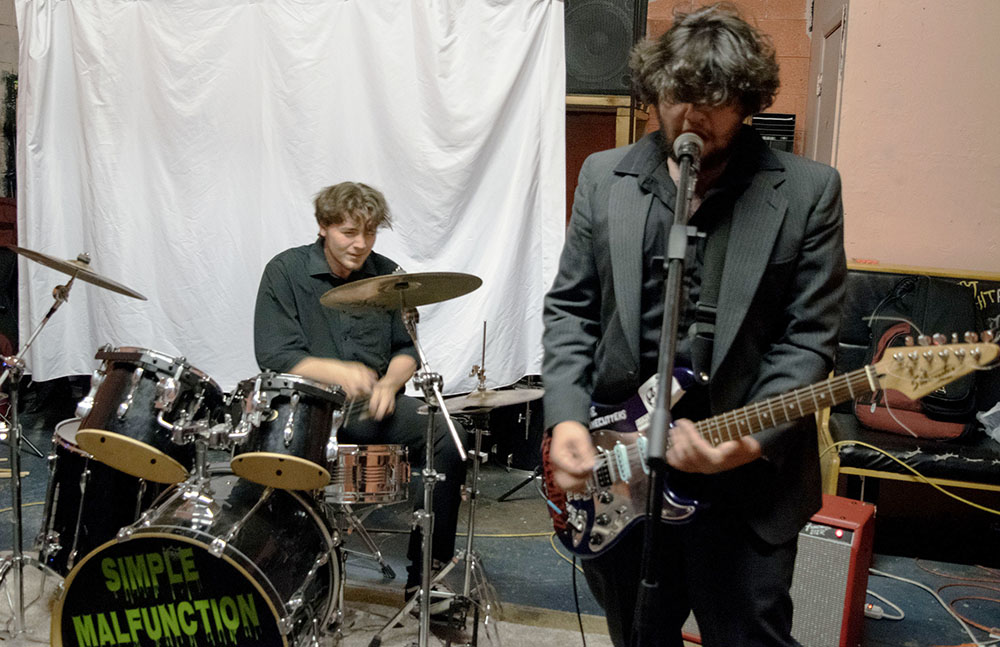 On another dark November Saturday, I once again found myself traversing the I-10 from the East Valley to check out a mysterious new venue in substitution of the normal Negative Zone antics.

On November 24th, Just Another Day, Altercation, All That’s Right, and Squeezie Jibbz were slated to play The Negative Zone in Peoria, but due to outside circumstances, the show was moved last minute to the secret location cheekily named The Cricket Pavilion (in honor of an earlier incarnation of the Ak-Chin Pavilion) with Just Another Day dropping out. This new, bastardized edition of The Cricket Pavilion was nestled away in a business park adjacent to a looming ice-cream factory, located in a nondescript parking lot coupled amongst rental workshops. In a parking lot which gave no real indication to authorities or otherwise that something was going on aside from a slight hum emanating from the venue’s stark, orange door, the unmarked entrance gave way to a brightly lit brick-laden performance space.

And holy hell, were the lights bright.

As soon as I walked in on Squeezie Jibbz beginning their set, the fluorescent rods hit my stoned eyes in full force, while everyone sitting on the second-hand furniture and restaurant-style single booth seating stared at me as I tried to sit down in the least awkward fashion possible. As you can tell, I personally operate on a high-anxiety mental frequency. After I got my bearings and used the bathroom located directly behind the playing band, I managed to grab some shots of an energetic Clay Mistler strumming way on his guitar and Daniel Mistler backing him on percussion. Before and during the existence of the self-described “joke band” Squeezie Jibbz, Clayton had been apart of a sizable amount of groups like The Last Stand, Affiliated Terror, Needle, The KillJoys, Bad Instinct, Brian Coopers Ghost, Simple Malfunction, and most recently, All That’s Right. Is this a plot for local band monopolization via playing in every Arizona band at once? I guess we will never know.

Both Mistlers presented the modest crowd with original punk rock epitaphs early in the set, while reserving the second half for covers from the now-defunct-but-sharply-dressed Simple Malfunction. Strangely enough, a brief nod before the last song was given to the later-performing All That’s Right, where Clay plays bass. I later learned from Mr. Mistler himself about the origin of the “Squeezie Jibbz” joke-name, and realized it related to the internet famous Skweezy Jibbs personality, who laments with soliloquies like “WELL I WENT 2 JAIL AGAIN Y DO BAD THINGS HAPPEN 2 GOOD PEOPLE???”

Altercation, featuring Sean Rooney from Aerico on bass and vocals with Josh Luke on drums, kicked off the second slot with surprisingly funky compositions and acerbic vocal effects. While I noticed more noise elements featured in Aerico’s past performances, Sean takes a more traditional, rhythmic approach on bass but never strays too far away from the strange and quirky. Those who like noise elements will be pleased with the small riffs of modulated sound interspersed between Luke’s jazzy drumming, while Sean contributes his affinity for vocal-distorting equipment.

If Aerico represented that period in Lou Reed’s career where he recorded industrial machine noise, then Altercation could possibly be the slightly poppy drone punk answer to the aforementioned band’s past work. The noise elements, vocal distortion, various pedals, and oddball aesthetic (Дpyг is their listed inspiration) are all in the mix, but the sweet spot of Altercation arrives in small, brief moments of funky, jazzy licks like someone put oil and water in a bottle and yet it somehow mixed. 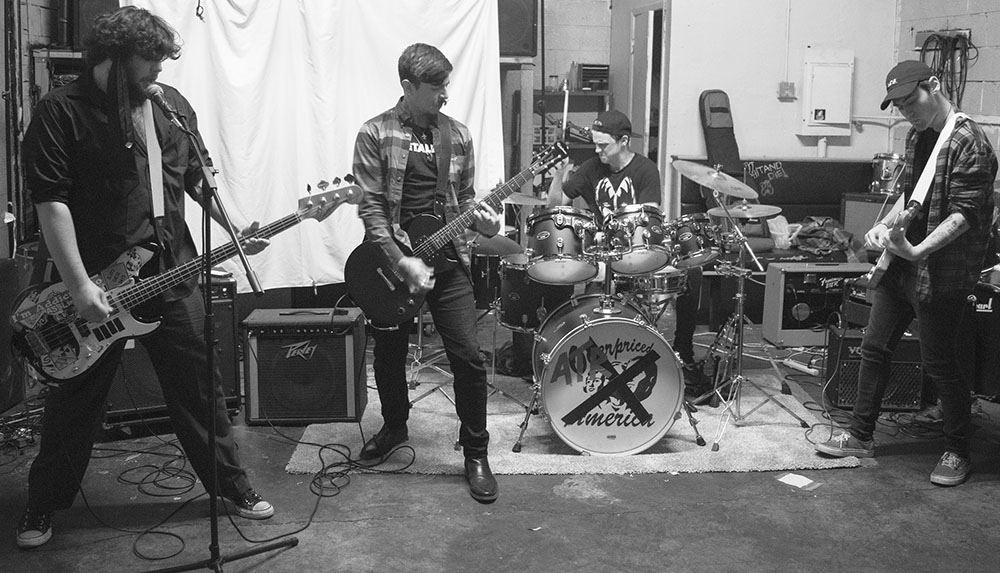 After a short smoke-break intermission, the various cast of punk-band All That’s Right (ATR) gave a standout last performance which featured every member on lead vocals. It’s not often you see a drummer like Danny who manages to play at full-force on percussion while only sounding a fraction out of breath with a closely-held headset mic. I usually have a mental joke about isolating the drummer’s backup vocals, but Danny managed to carry the band through multiple points before other members took lead.

With a few covers dotting the set of original songs, fresh-out-of-the-gate ATR gave distinct highlight moments to songs written by other artists. The SR-71 penned “1985” went back to its punk roots with lead vocals from Aaron Niles, while Kade Cameron and now-guitarist Clay Mistler traded off later in the set with frenetic dance moves. Although the ATR saga only began in February 2018, this mixed-media set of originals and three covers presented the band as an enthusiastic, multi-talented super group who have no problems sharing musical responsibility. I’m eager to hear their future studio work. 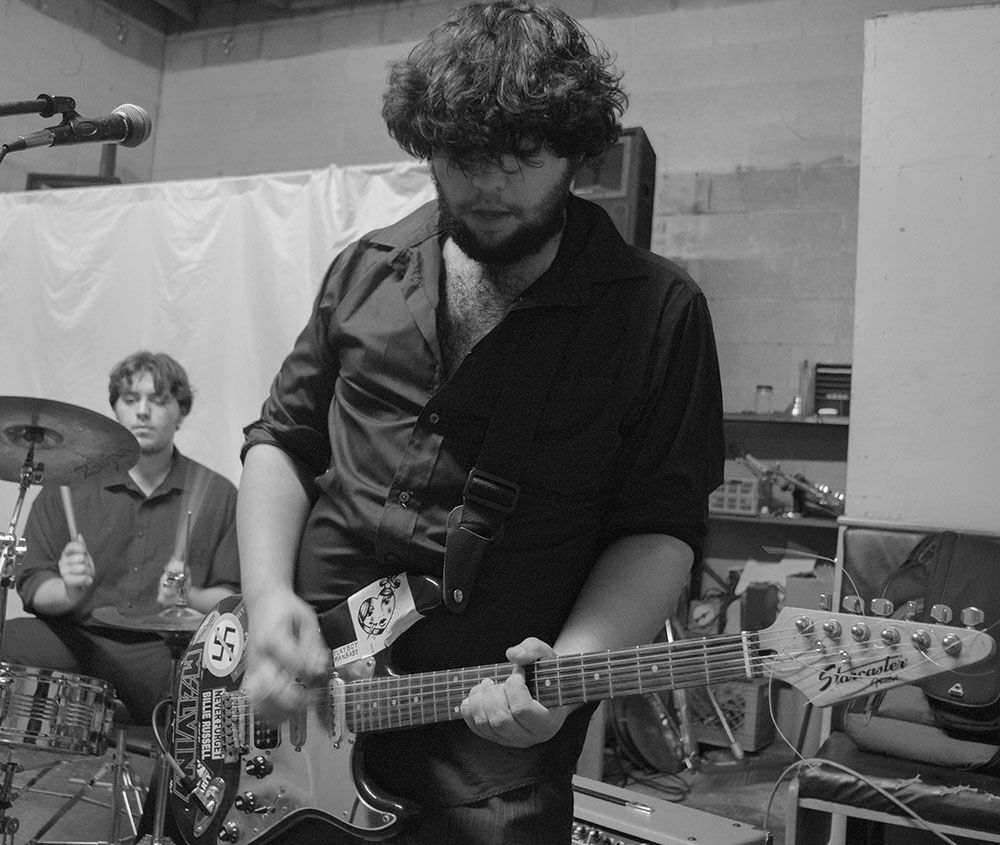 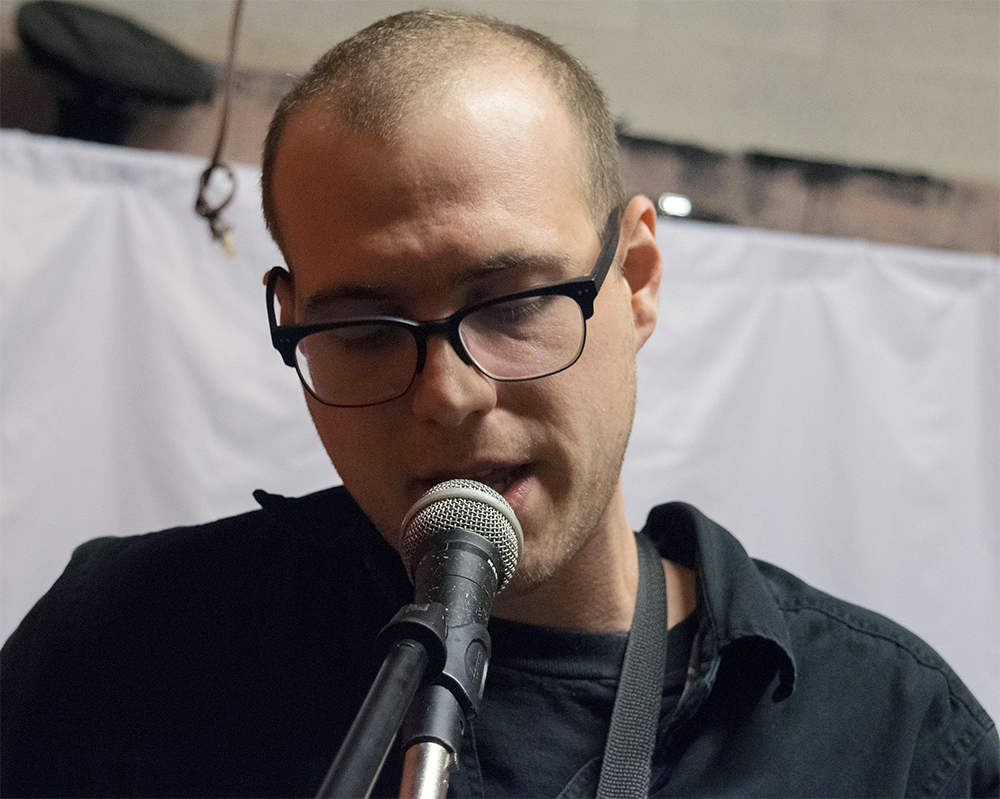 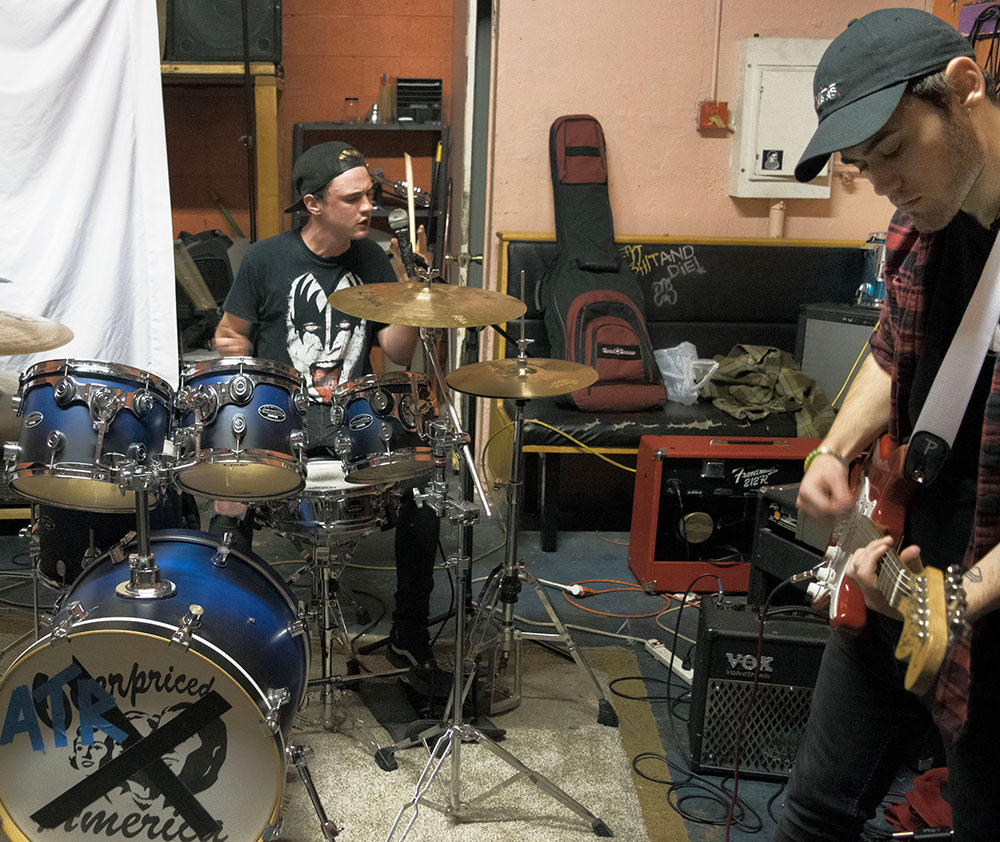 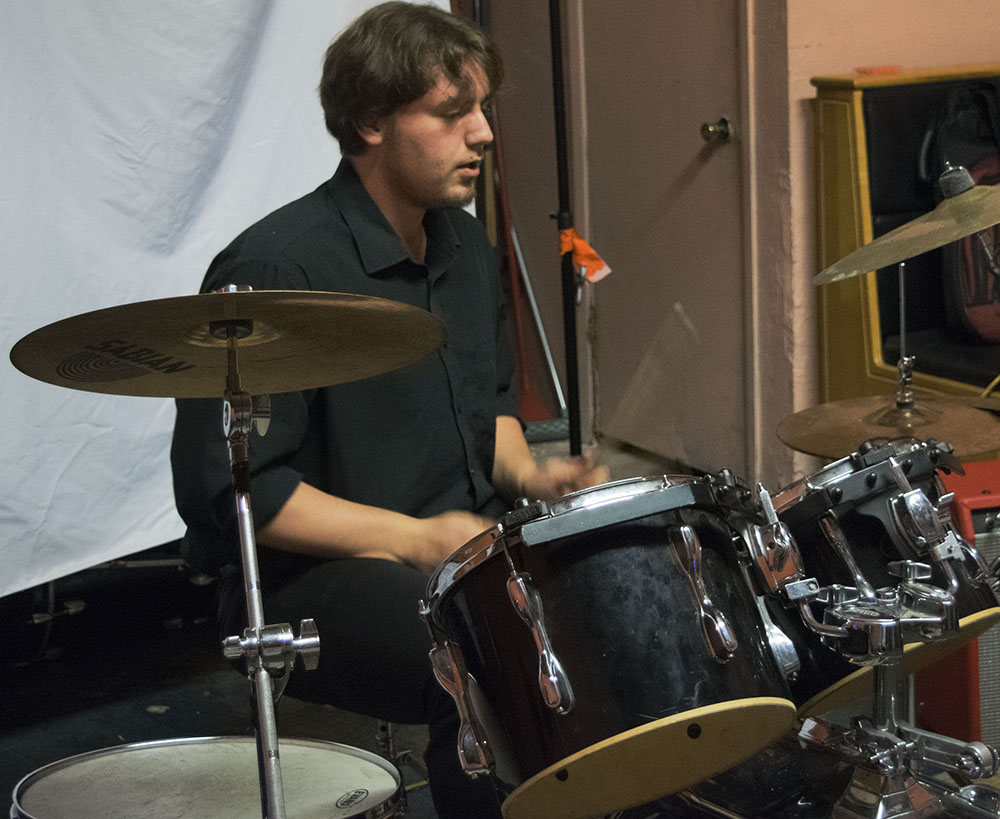 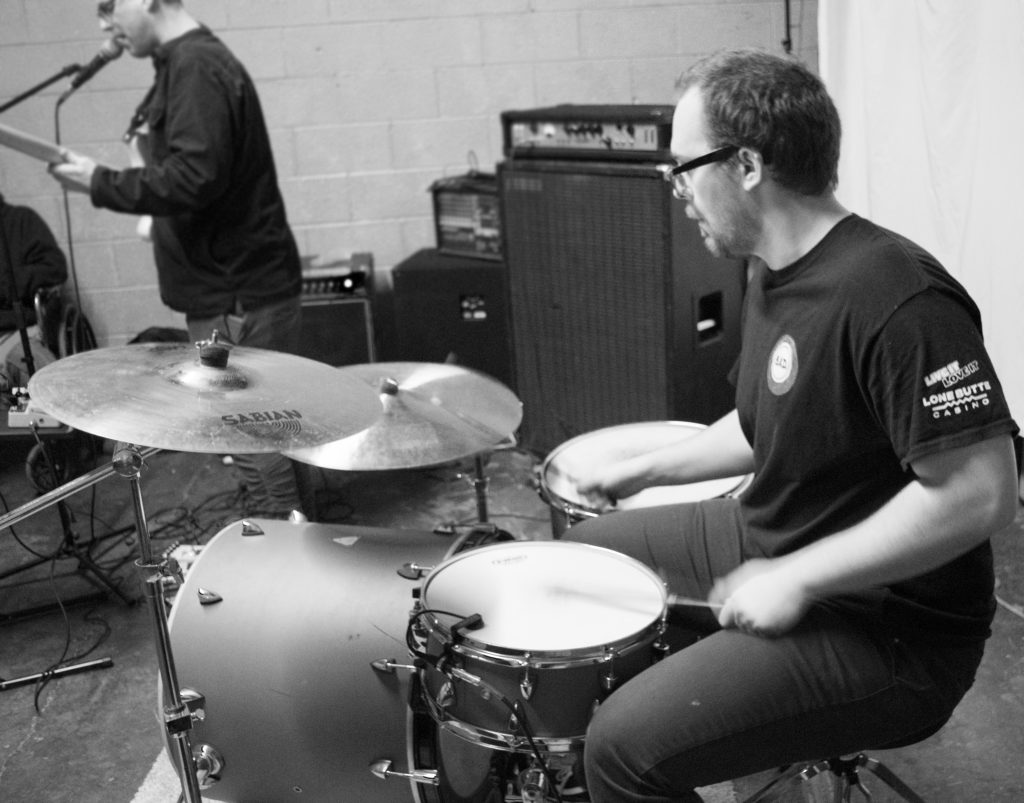 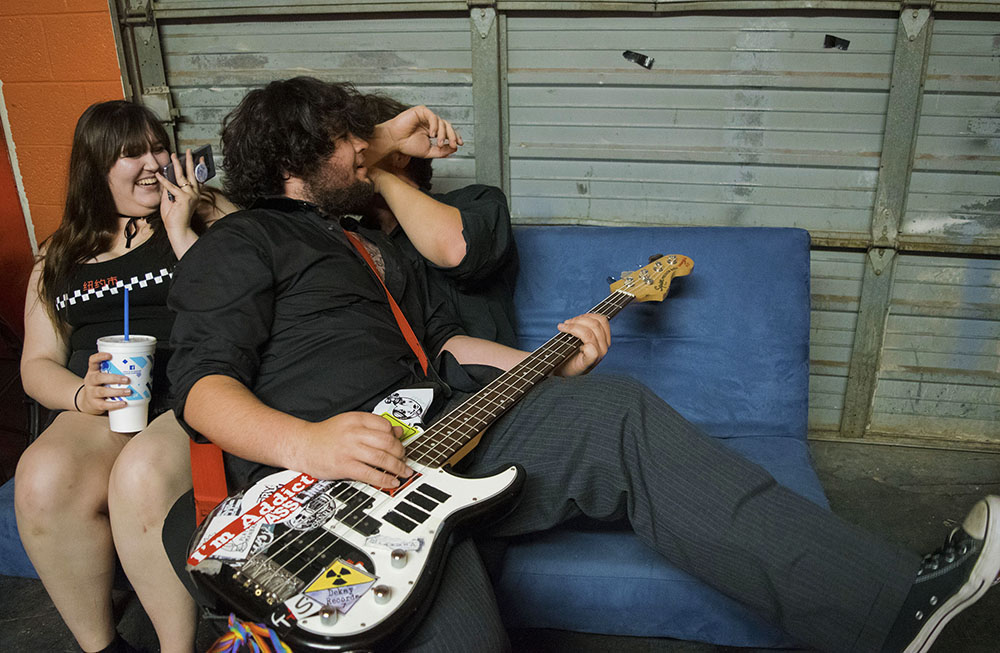 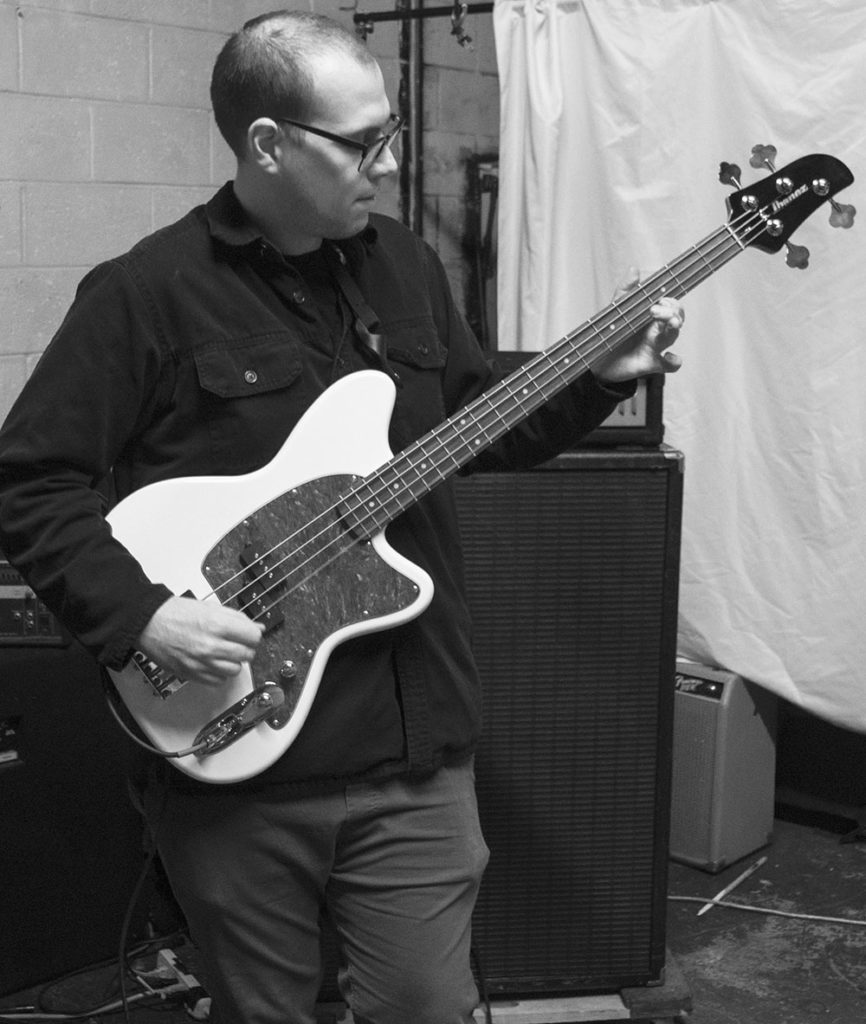 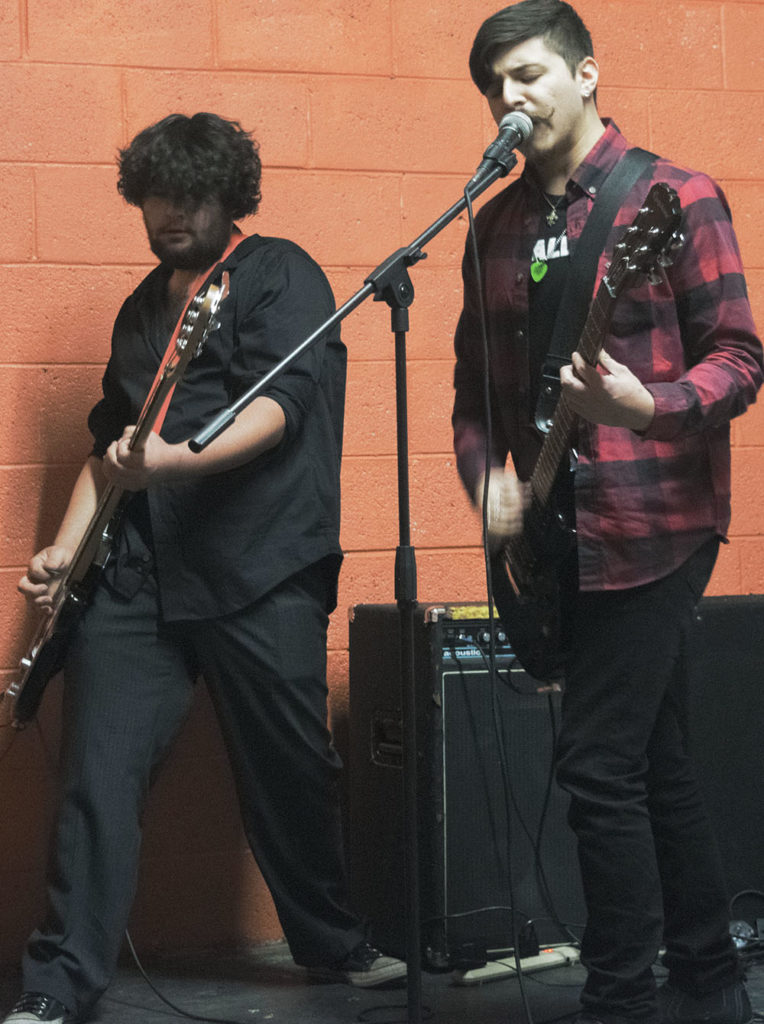