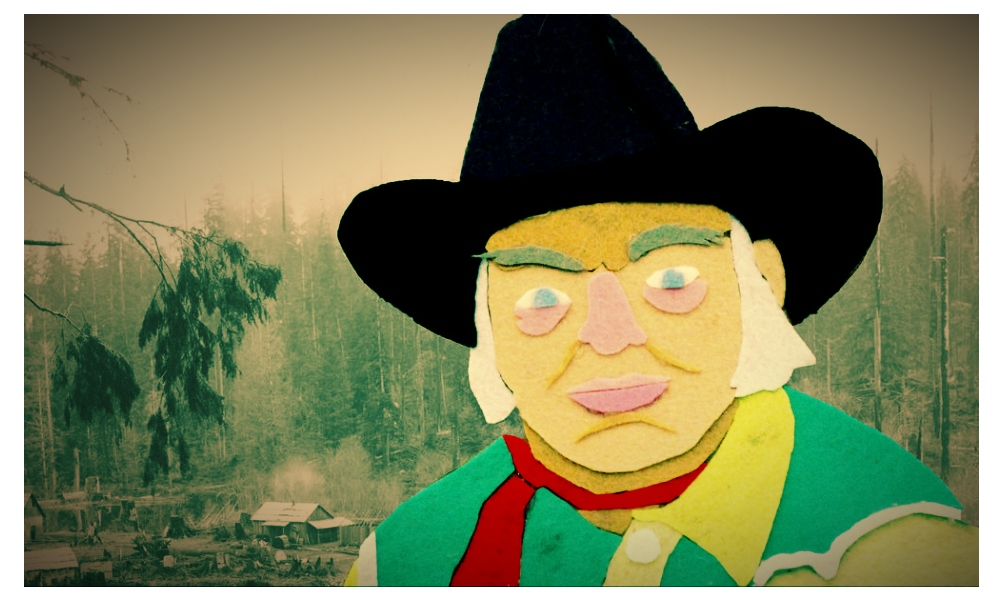 I know what you’re thinking now that Playboy Manbaby has a new album out. How are you going to learn all the words before the Holiday Extravaganza show this weekend? Well, hopefully, you got an early start when the band unleashed the new record (on cassette, of course) last month at The Trunk Space. The 11-track release kicks off with “Personal Privacy” which reveals a Playboy Manbaby seven years into their band journey: a little more heavy on the topical front but no less fun in the delivery.

“I Love Myself” comes in next and continues another PBMB tradition wherein lyricist and frontman, Robbie Pfeffer, assumes a persona for the purposes of some well-intentioned mockery before “Apocalypse Fetish” has you purging all that end-of-the-world anxiety in a screaming rage. Anxiety and a general cultural malaise are recurring subjects on Boundless Vanity which delves everything from aging to alienation to the festering existential boredom that seems to be making us all a little twitchy these days.

Each album finds Playboy Manbaby a little tighter on the instrumentation but no better prepared to deal with the daily disturbances of 21st century living. And, I have to say, I’m kinda thankful for that. As long as the Playboys of Manbaby have need for an emotional outlet, they will continue to make the music that allows me to unhinge myself on car rides before I have to collect myself for meetings. Snag a copy of Boundless Vanity on cassette while you still can, suckers.

The Phoenix 4-piece known as Weird Radicals dropped this 7-track album on Burger Records back in September and opener “No One’s Gonna Make Me” sets a rowdy tone for the album to follow. The band’s sound is 90s vibrant with indie rock as bright as an Arizona summer day. Bangers Ball reaches down to my Pavement-loving roots and demands full devotion. I mean, I don’t even know what the hell a “Slow Knife” is, but I fucking want to sing about it all day, every day. I’m kidding, of course. I’m pretty sure the “Slow Knife” is life. That sounds about right.

I probably put off writing about this album for so long just because I wanted to keep circling back to it over and over. I keep changing favorite songs on Bangers Ball. First, it was “Slow Knife” and then the band’s gritty take on the love song, “Don’t Want Yr Love”, took a moment to reign supreme. Then it was “Slow Knife”. Now I’m hooked on the song, “Human Being”, anthem for broken people. Next week, it will be “Slow Knife” again. Ugh, start to finish, Bangers Ball is an indie rock jewel of the Valley. Listen to it. Love it. Buy a goddamn copy and support the band while you’re at it.

Smidgen Pigeon is the third full-length release from The Rebel Set and, for this new recording effort, the PHX band went down to Tucson to record with Matt Rendon at Midtown Island Recording. “All Over The World” kicks off the album with that quintessential Rebel Set sound: garage surf rock with that unmistakable organ.

There’s a rockabilly hue that goes beyond the vintage aesthetic on Smidgen Pigeon. And, don’t be fooled by the album’s cutesy title, there might be a nod to kitsch here and there (i.e. “Soul Patch Adams”), but the strongest current running through the lyrics edges toward the more serious side with the recurring theme of lost love. “Make It Clean” and “Figured Out” aren’t the only tracks that address a parting of ways, but I guess most songs are about either falling into or out of love.

“Sunday Driver” and “Make It Clean” are two personal favorites from Smidgen Pigeon, but I suggest starting at the top and listening all the way through because The Rebel Set knows how to splash some versatility into their retro rock stylings. Smidgen Pigeon is available through Outro Records, but you can also snag your own slick vinyl copy from the band’s Bandcamp page. The only thing missing from this album is that Katey screech… just sayin…