Photo courtesy of WHY?

I was fortunate enough to chat with WHY?’s frontman Yoni Wolf ahead of their show at 191 Toole in Tucson on November 17th, where the band will be performing their album Alopecia in its entirety.

Jacob Unterreiner: Ten years is a long time. What’s the biggest difference between current Yoni, and the Yoni who released Alopecia a decade ago?

Yoni Wolf: Man, I don’t know. I’ve been through a lot of iterations since then for sure. ‘Lotta stuff, some hard stuff and some good stuff. I’m definitely a lot different, but it’s hard for me–as me–to really say how. I would like to think that most of the change has been for the good.

Considering the time that has elapsed, are there any songs you’re finding difficult to perform because you’re in a different place than when you wrote them?

No, I think that enough time has elapsed that no wounds feel fresh. So if there is anything that was difficult to talk about 10 years ago, it’s–for the most part–something that I’ve dealt with in my life.

Do any songs feel stale at all? Like, “Oh, I’ve already dealt with this, so singing about it feels kind of redundant.”

Well I wouldn’t do it [perform Alopecia in its entirety] if we were just playing for ourselves, but we are playing for audiences who are interested to hear this album front to back. So we feed off the audience’s energy and cycle it back to them and whatnot. Having the audience there listening, singing along, it helps it feel like a celebration of what that album was and is.

A lot of your music tends to blend darker themes with very comedic moments and elements. Is that a natural juxtaposition for you? Or do you look at a song and think, “Oh, this one is going a little too far in one direction, so I have to balance it out with its opposite.”

It’s definitely not intentional like that. I think subconsciously there is some of that going on. Or maybe I’m feeling self-conscious about saying outright sad things, so humor is used as a cover in some ways. I think that’s a pretty normal thing, that’s what most comedians do and I have a tinge of that. There’s got to be a healthy dose of feelings, profundity, and humor all mixed together. It feels more like me, because that’s how I am.

Shifting gears away from the album, on your podcast you express pretty strong anti-conservative views, but your music is largely apolitical. Do you ever feel like making more of a political statement with your music?

I like to think of music and art as being bigger than politics. Politics is very ephemeral. It’s the history of how humans are organized and ruled, or rule themselves, that’s very basic shit. I mean it matters, it matters a great deal for people’s lives while they’re in their lives. But it doesn’t touch on the beyond, or spiritual stuff, or love. It’s a lot of noise.

Politics is obviously about the shifting of power back and forth between groups of people. I don’t find it extremely poetic. That’s not to say I haven’t said some things that are political–or that the act of making art isn’t political in and of itself.

The life I’ve decided to live is outside of the way that I was raised. Within my community and my socio-economic background, people went to college, then they get a job, they work for somebody, and they retire. I chose not to do that, and that, in and of itself I think, is a bit political.

And I didn’t mean to misrepresent anything by using that word.

Shifting again, what are some of the most important musical lessons you’ve learned from a non-musician?

Explain that a bit. Do you mean when I was a non-musician back in the day? Or you mean from someone else in my life?

So what’s a lesson you’ve learned from someone in your life who isn’t a musician, but it was something you found immediately applicable to music.

Oh, goodness. That’s a good question. I don’t really know how to answer it, but I really like it.

Just like everyone else, I’m constantly learning, developing myself, and changing. Music has been a projection of myself… almost like a hologram. It is very tied into who I am as a human. Certainly everything I learn and every way that I develop goes into the music. The albums have different identities based on where I’m at in my life, and where the people that I’m working with are at in their lives.

I hope that answers that a little bit. I know you wanted something specific. I can’t really think about it like that. I’ve learned a ton from my parents, all my teachers and friends in high school. Now I learn from my girlfriend and my relationship I have with her. It is a constant evolution just like the music is. 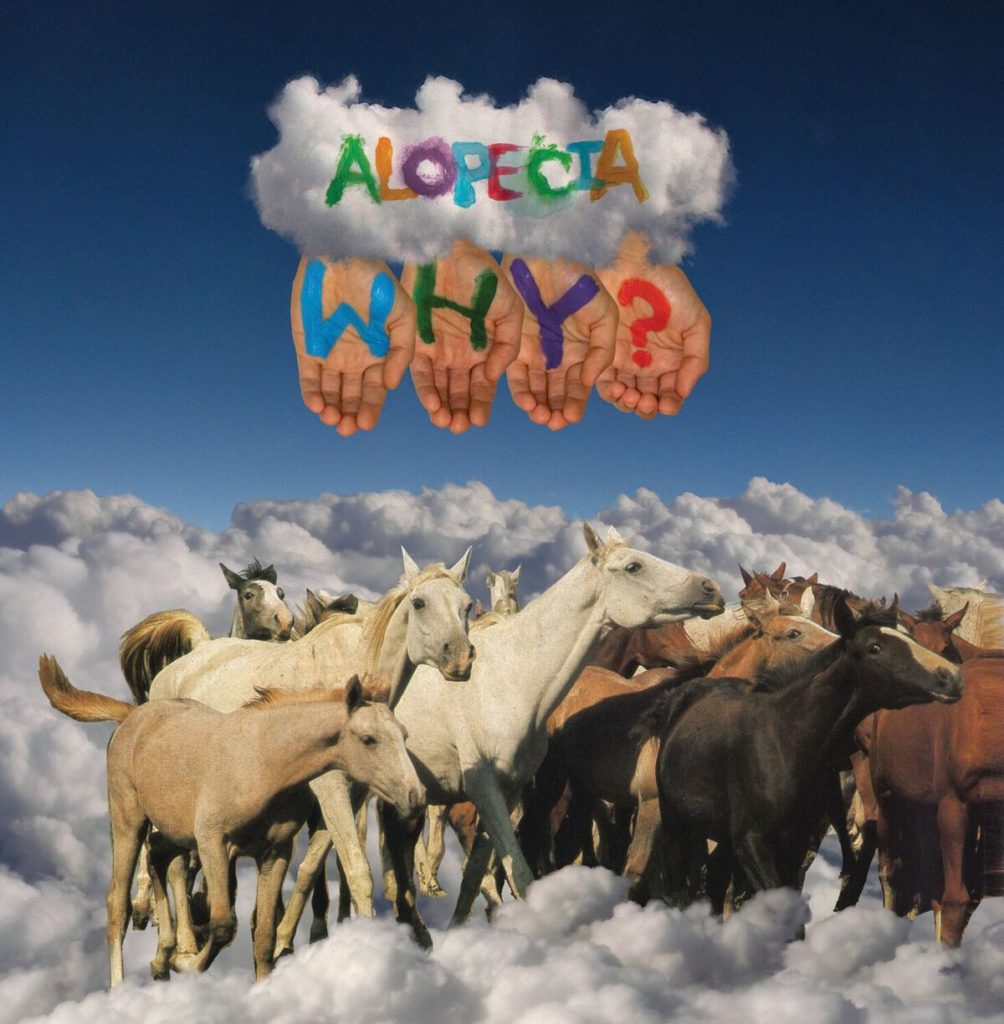 To end on an entertaining note. I know you’ve spoken a couple of times on your podcast about your love of reality TV. If the Entertainment Network came to you and said, “Alright, Yoni, you can design a reality show.” What would it look like?

I can tell you an idea that wasn’t my idea alone, but I contributed to it. It was an idea we had in maybe, 2012, and it is apropos to what I’m doing right now. It would be a show that follows a tour manager and the tour crew. We were specifically thinking about this one guy who used to tour manage for us and then also the guy who was our bus driver at the time.

The tour manager was a little short white guy and he was super snappy and aggressive in an a highly entertaining tour-manager-type-of-way. And then our bus driver was a 6’6”, incredibly muscular black guy. The bus driver used to work security for people like Prince and Poison in the 80s. They were just this really interesting duo of guys. Really strong, entertaining characters.

We had an idea for a show that follows them, and each season they’d be working with a different band on tour. You’d get to see all the problems that happen on tour, and how they resolve them. The show would follow a band on the road, but through the eyes of the tour manager and driver. It’s not a glamorous thing. It’s not when you see a tour video of Justin Bieber, where you only see the parts that he wants to see. This would be the real behind the scenes of a band on tour.

Tell me that’s not fucking good, dude! That could go!

Absolutely! Part of what would be so interesting is putting what are normally these background characters in the foreground.

Exactly! Exactly. Because that’s who is really running the show on tour. You really would sort of see the skeleton behind the tour. I think that could be good, with the band as the background. I just think there is so much potential with that. There is so many different interesting things that could happen. Especially after watching so much reality TV, I could see the possibilities.

Visit WhyWithAQuestionMark.com to buy music, tickets, and for all other information you could possibly want about the band and check out TheWanderingWolfPodcast.com to subscribe/download/become a patron of Yoni’s podcast.