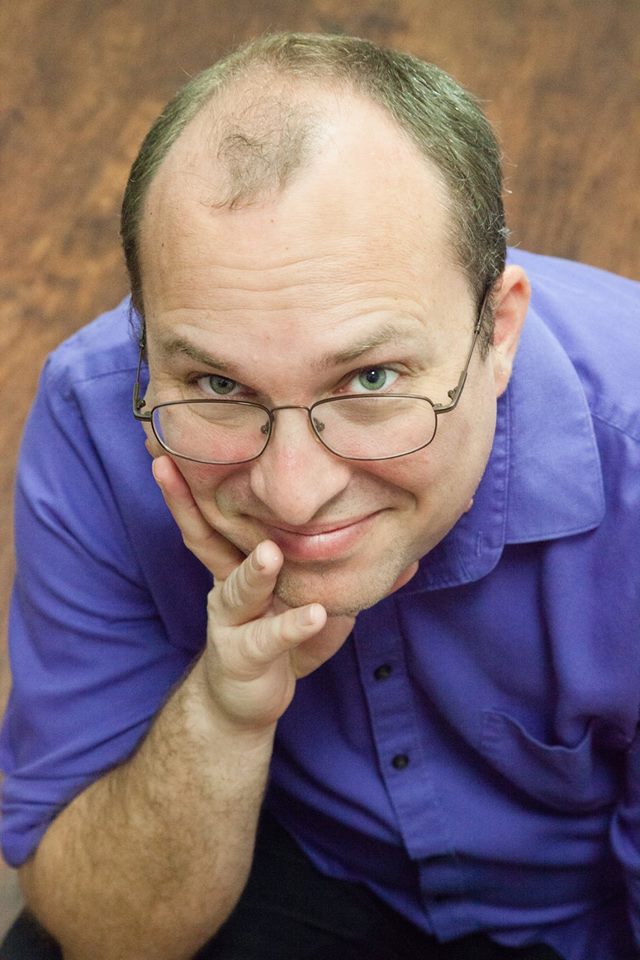 Photo by Patty Kaufman of It’s U Photo

I am Tommy Cannon and I’m a cartoonist. I also do more live comedy shows than decent humans would allow themselves to do. I created the cartoon characters Fred the Mustard Packet and Dr. Zombie. I’m also on the art crew for Philip “The Room’s Denny” Haldiman’s autobiographical comic My Big Break.

I won some kind of Donald Duck coloring contest when I was three. A few years later, my brother and I would use this strange yellow paper that was laying around to make our own rip-off versions of “MAD Magazine”. It grew from there. I did comic work for several school papers that I’ve attended. I drew some caricatures and I did some work in the field of animation as well. My family, Santoon Productions, The Trunk Space, ASU, U of A, The Great Arizona Puppet Theater, Care Free Write Productions, Philip Haldiman, The Firehouse, ImprovMania, Drawn to Comics, Dain Gore, Brandon Huigens, Russ Kazmierczak, Kyle Bennett, The Two Gay Geeks, Michelle Cannon, and many more have given me major encouragement in art/comedy over the years. 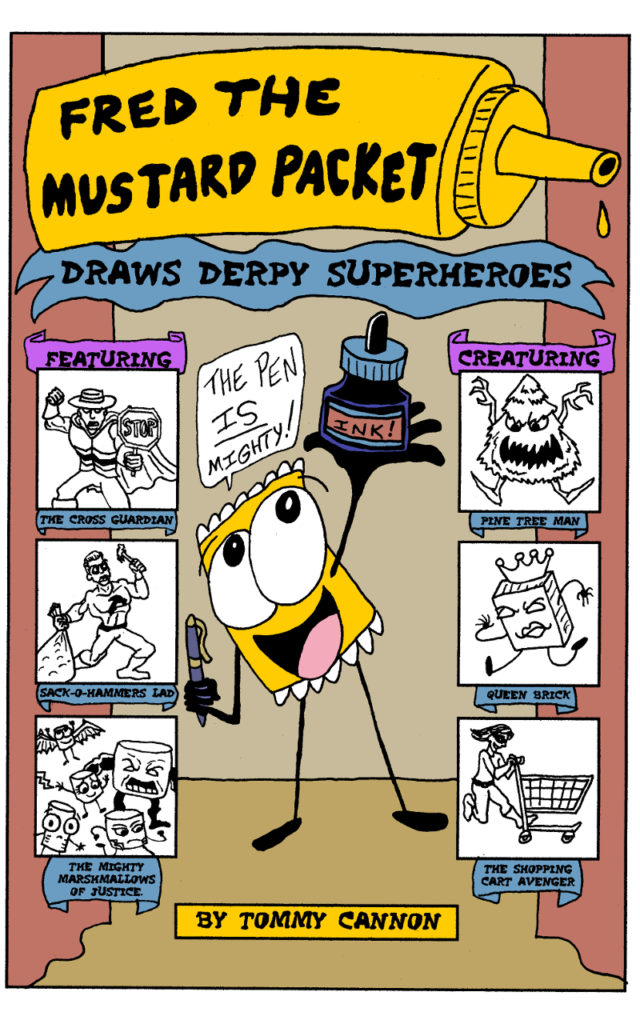 I’m inspired by bright colors and strong line work. The early TV animation of Hanna-Barbera, Fred Crippen, and Jay Ward captivated me as a youngster. I used to wake up at 5 AM every weekday morning before school to see the Jetsons or the Flintstones before Wallace & Ladmo kicked on, and those guys often played the Crippen and Ward stuff. I’m also inspired by great comic timing, sensational voice acting, bold logo designs, and bold puppet designs.

I like that we cultivate an attitude of “If you do the thing, you are the thing.” I love the desert sky. I love the ancient petroglyph art of the Native First-Nation artists. The strange desert plants, animals, and rock formations that we have here are great as well. 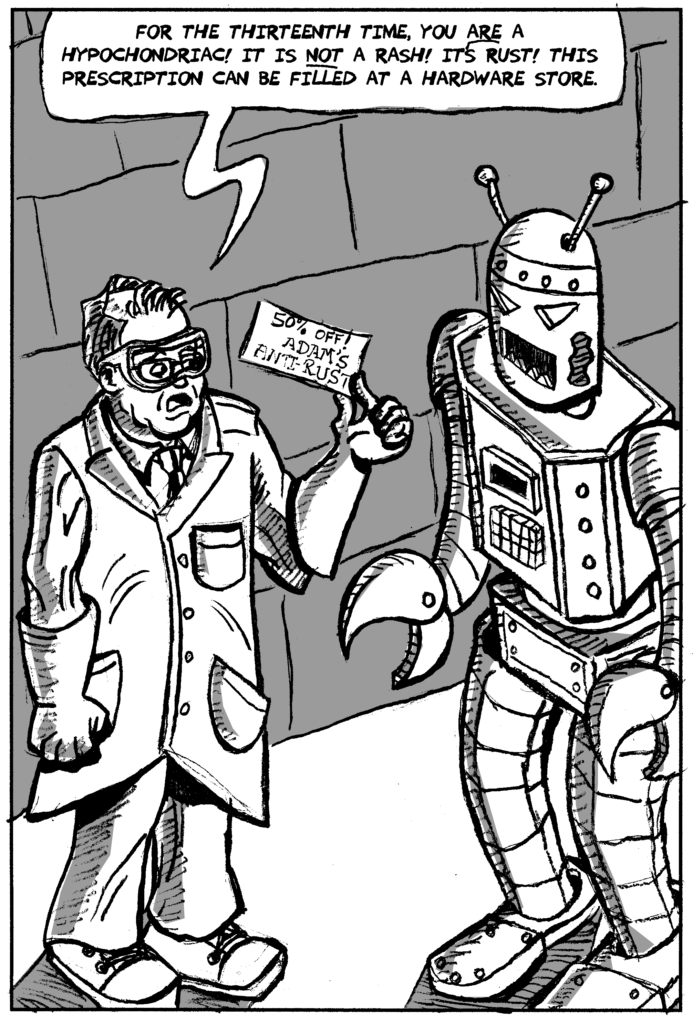 I would like to produce a feature length motion comic. 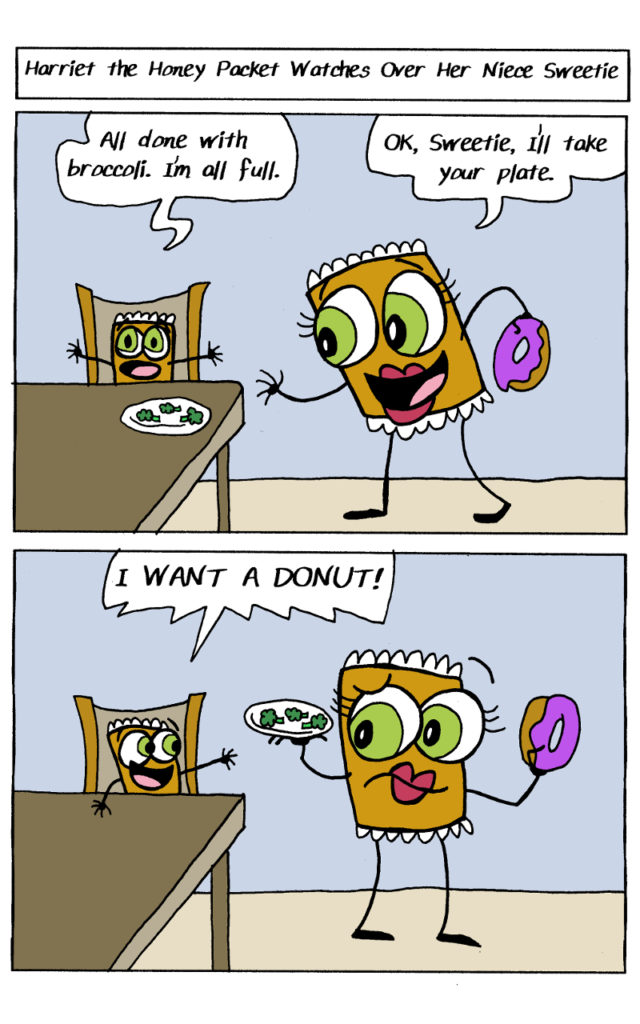 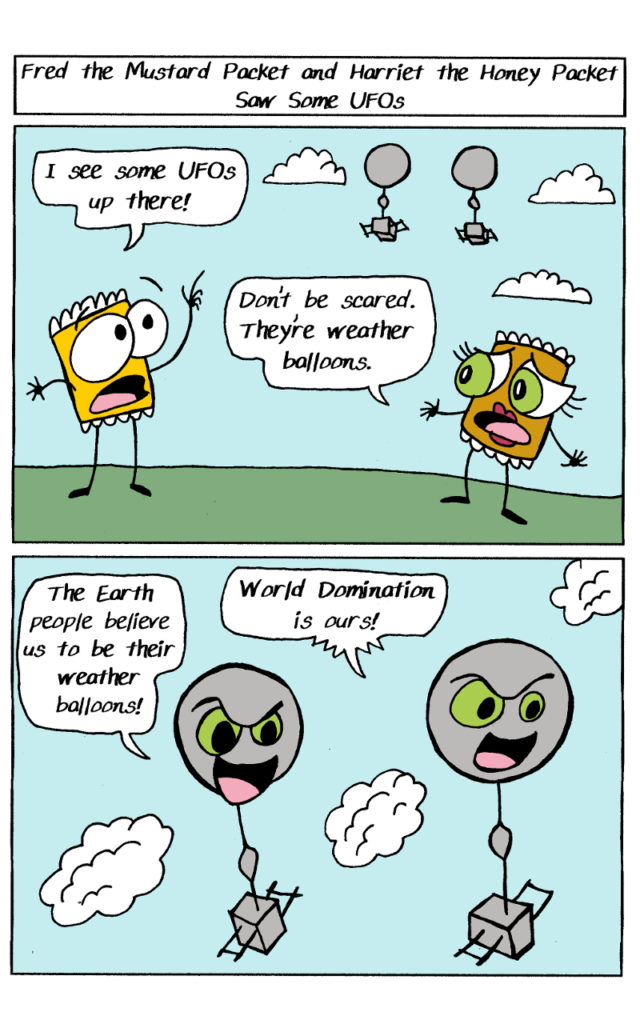 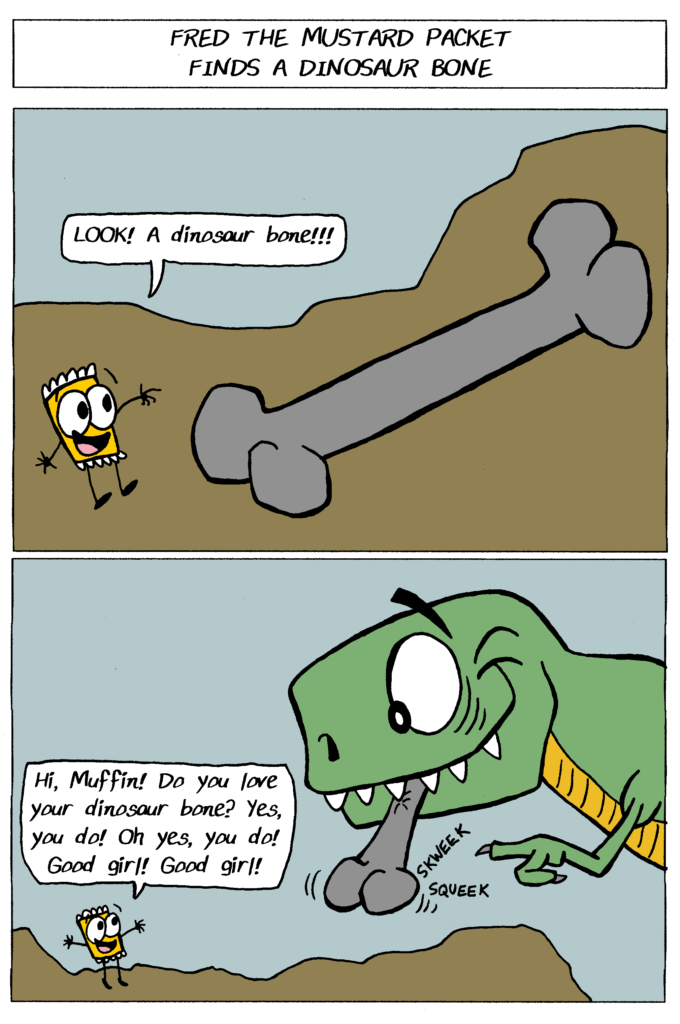