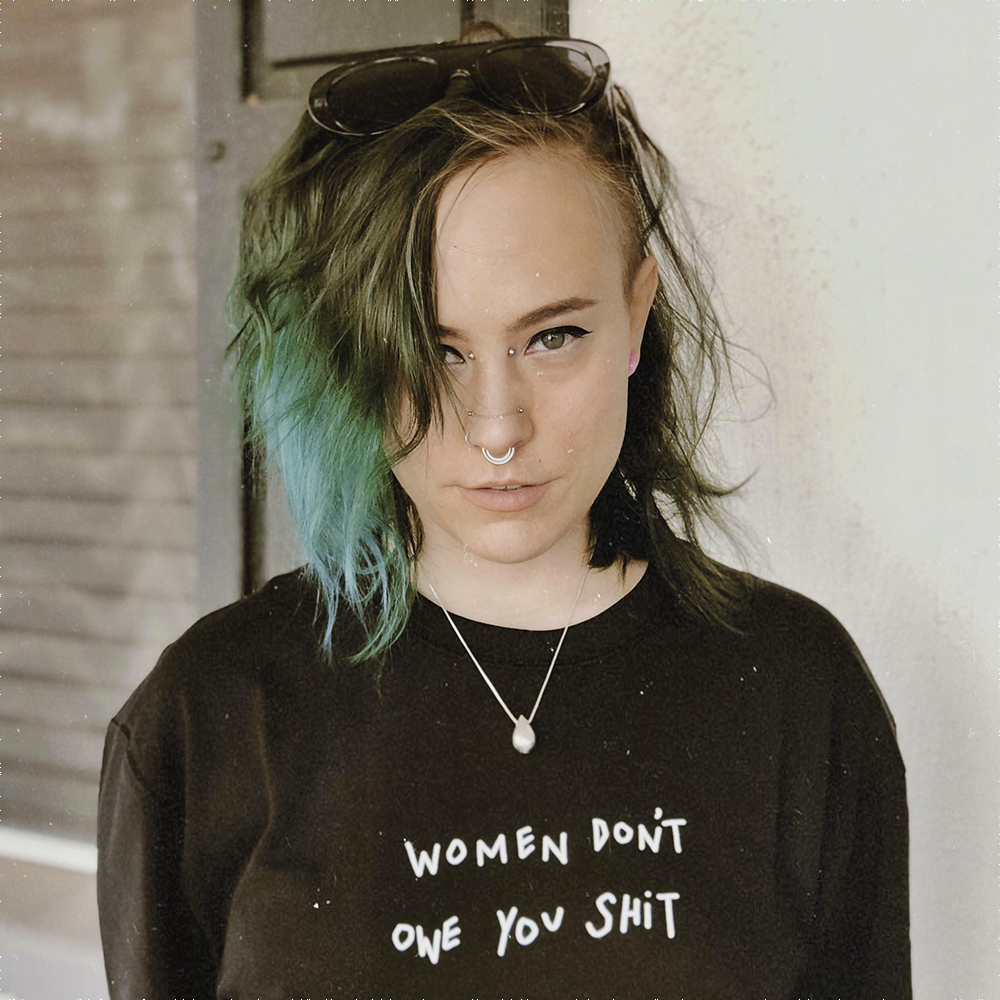 Chelsey Louise is the fierce, fabulous vocalist (and guitarist) for the soon-to-be world famous band, Fairy Bones. She has a unique aesthetic that comes through in a multitude of ways, from the music she makes to her ever-changing hairstyles, so we were excited to hear what cool and ecletic tracks she thinks everyone should hear.

Check out her Tastemaker’s Ten selections below (including crib notes from Chelsey in italics) and make sure you’re following Fairy Bones on all appropriate social platforms. Word is, the band has a new music video on the near horizon so you’ll want to stay in the know.

This was a band from Arizona that I actually don’t know personally and broke up a while ago, but whatever, this song is just plain killer.

Song for people who have depression and like to listen to sad music so they can be sadder (me).

Darwin Deez
“You Can’t Be My Girl”

So the song is fun and weird, and the music video is amazing as hell.

Dan Deacon
“When I Was Done Dying”

Here, have a spiritual experience with this video.

Surreal. Like if you got on an elevator and the elevator burst into a million little particles and you floated through time and space and you learned the meaning of life – this would be a good song to play while that happened to you.

With a name like that, I’d be disappointed if this song were in any way happy.

What are these bananas for? Decoration.

This song is the only song I’ve heard that someone explains what it feels like when someone dies. I’m ending it on the saddest song I’ve ever heard. That’s just who I am.

And, of course, we have to include a video from Chelsey’s band Fairy Bones!!