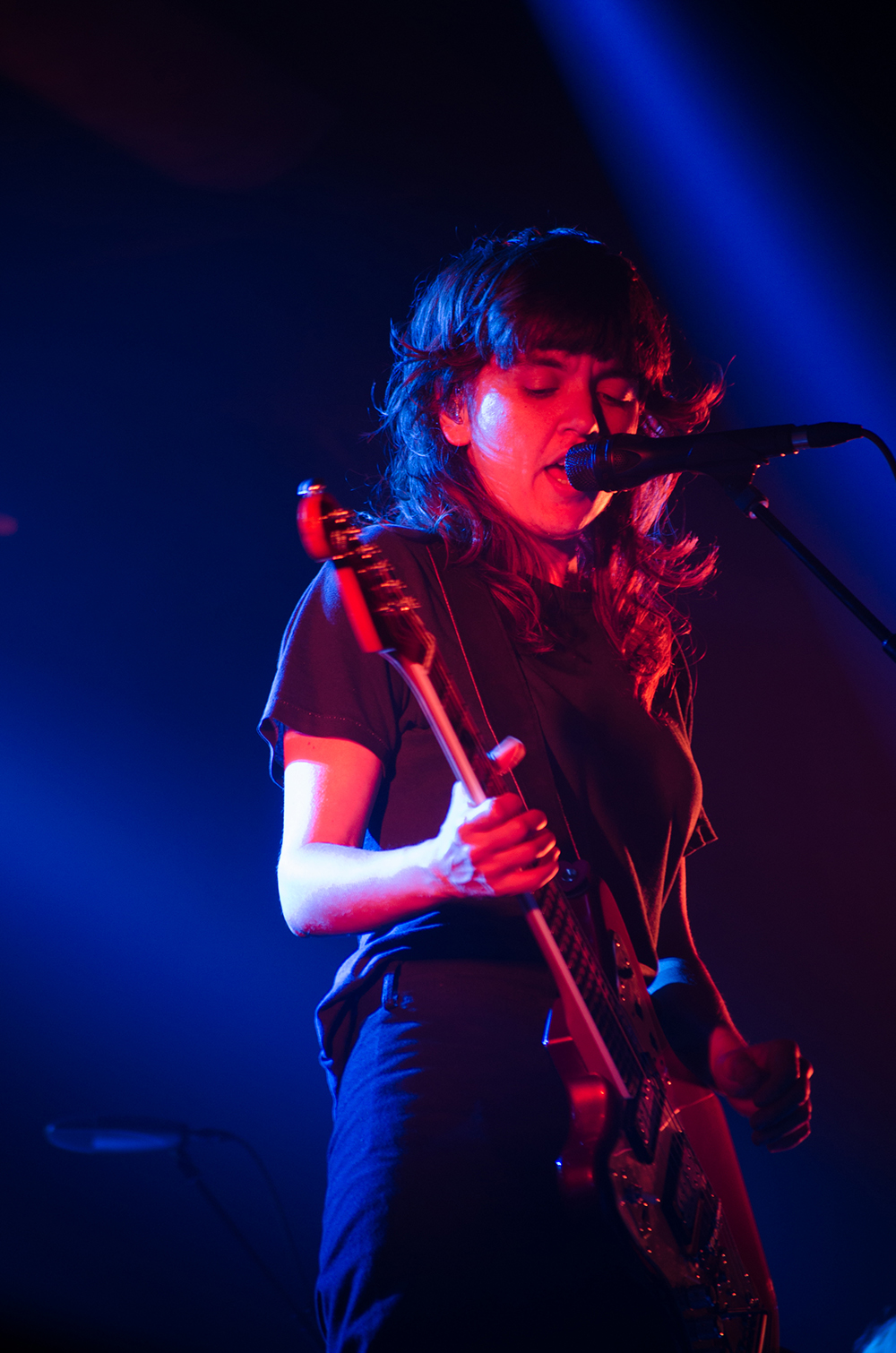 Courtney Barnett is a bit of a shredder.

To say I am smitten is a bit of an understatement. I thought I was too old to fall in love with musicians any more, but alas, I am not. To put it simply, as a live act or on a record, Barnett is wonderful, and she writes some catchy motherfucking songs.

The Australian rocker has a bit of Billy Bragg in her and a bit of the late Mark E. Smith and a lot of her own, for lack of a better term, Courtney Barnett-ness. After seeing her perform last night, I am convinced she is one of the most interesting human beings walking the planet right now and when you consider the amount of humans out there, that is no small feat.

Barnett is the Elias Koteas of the current crop of indie rockers and if you’re not familiar with the name of the character actor from films like Novocaine, Traffic, and most importantly, Some Kind Of Wonderful where he played a skinhead/punk who looks out for the somewhat naïve main character, you know his face. With Barnett, it is not so much her face that you will remember, but the gobs of great riffs she continues to write and her smooth, yet powerful voice. As Barnett fingers her guitar a la Lindsey Buckingham-style (no guitar pick needed), there is a mastery therein that belies her somewhat goofy, “I don’t give a fuck” look. 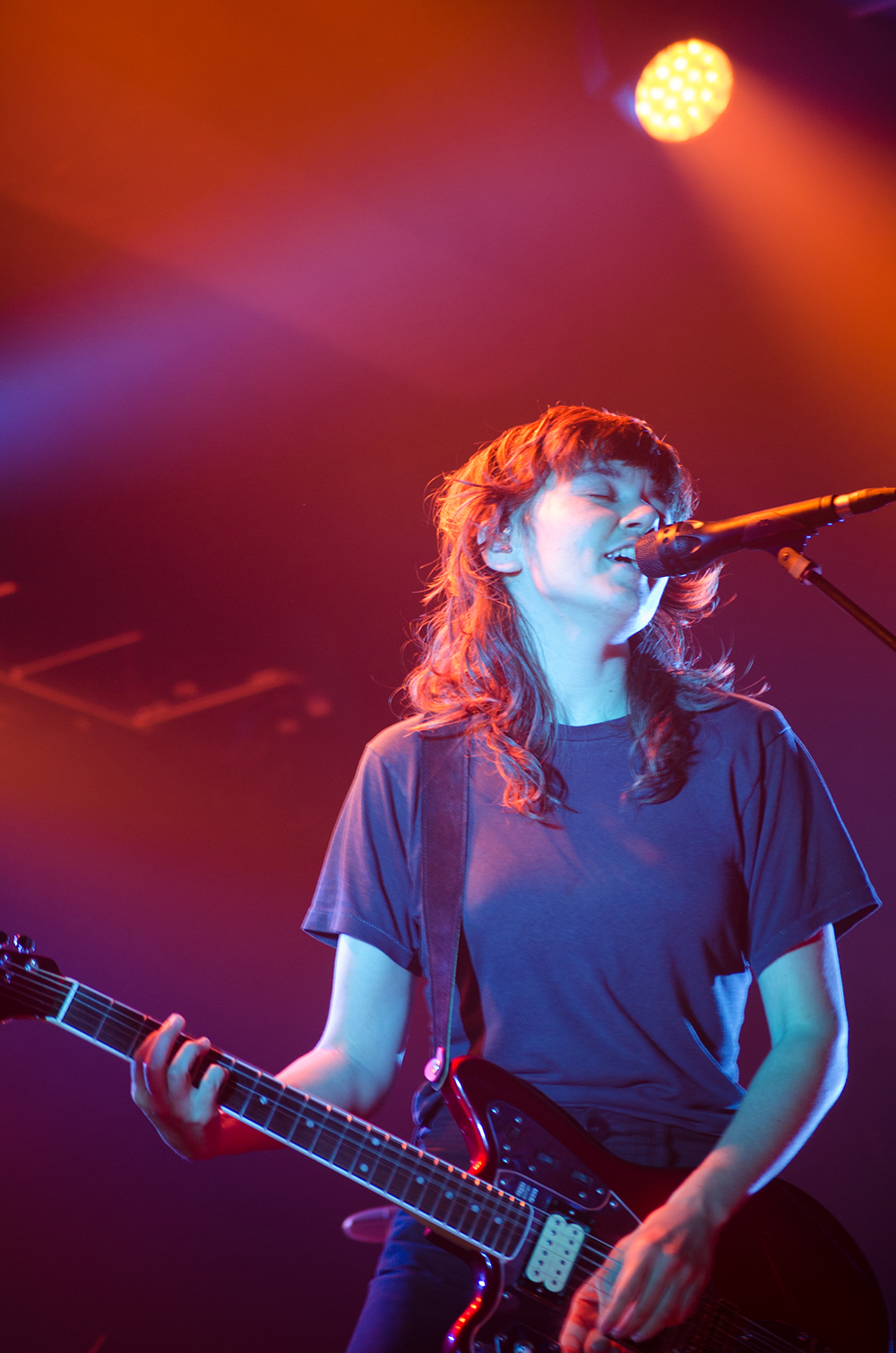 This might seem a little odd, but the first thing that struck me as Barnett strode onto the stage at the Van Buren on Tuesday, October 2 was her haircut, which is oddly reminiscent of a coonskin cap. As my wife put it, she has a “complicated mullet” and following the mellow grandeur of the equally hair-helmeted Waxahatchee (singer/guitarist Katie Crutchfield), the enthusiastic and rampant follicles of Barnett were a breath of fresh (h)air. The sheer volume of Barnett’s “Business in front” shag is downright impressive, but not as impressive as her set was on this rainy Phoenix evening.

Barnett triumphantly roared into the first two tracks of her stellar record from earlier this year, Tell Me How You Really Feel, before playing a charming rendition of her, arguably, most popular song, “Avant Gardener” off of 2014’s double EP, A Sea Of Split Peas. She pumped up the crowd, which was a nice mix of young and older people who were either trying to be hip or truly were hip, with a set mixed with songs off of each of her records and even a few covers.

Opening act, the aforementioned Waxahatchee was pleasant, soulful, and won the crowd over early. While it is much easier to understand why people love Barnett, there is a certain Dylan-esque quality to Waxahatchee that makes the songwriter both familiar and palatable, even when you know the main course is going to be amazing. Lo, she’s no Motörhead, but that’s never going to be what Waxahatchee is shooting for. 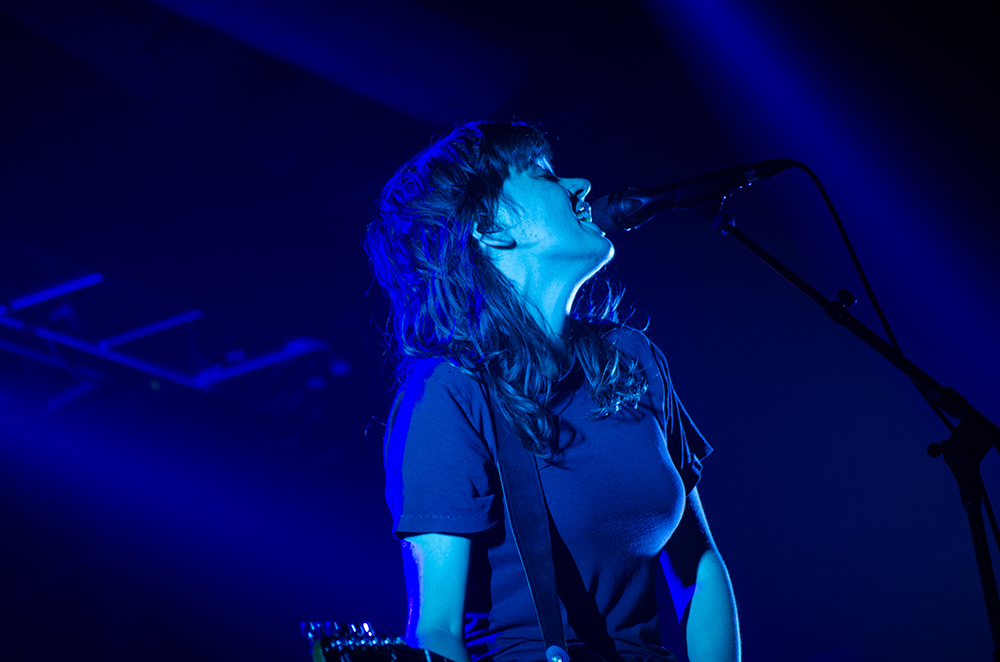 Barnett, on the other hand shines when she brings the rock. Multiple times during her set she brought the big, fuzzy, Fall-esque sound out to play, especially on show closer “Pedestrian At Best” which is about the best song to come out of Australia since The Birthday Party were a bunch of youngsters. Barnett’s more than capable backing band were subtle, charming, and talented and if you get a chance to see this tour, take it. You won’t be disappointed.

For the price of a ticket and a few beverages, everybody at the Van Buren (which has never sounded better, in my opinion) got their money’s worth on this one, for sure. There was a lot of smiles in the audience and that’s what Courtney Barnett seems to be all about. If you missed it, make sure you see her when, and if, she comes back again. 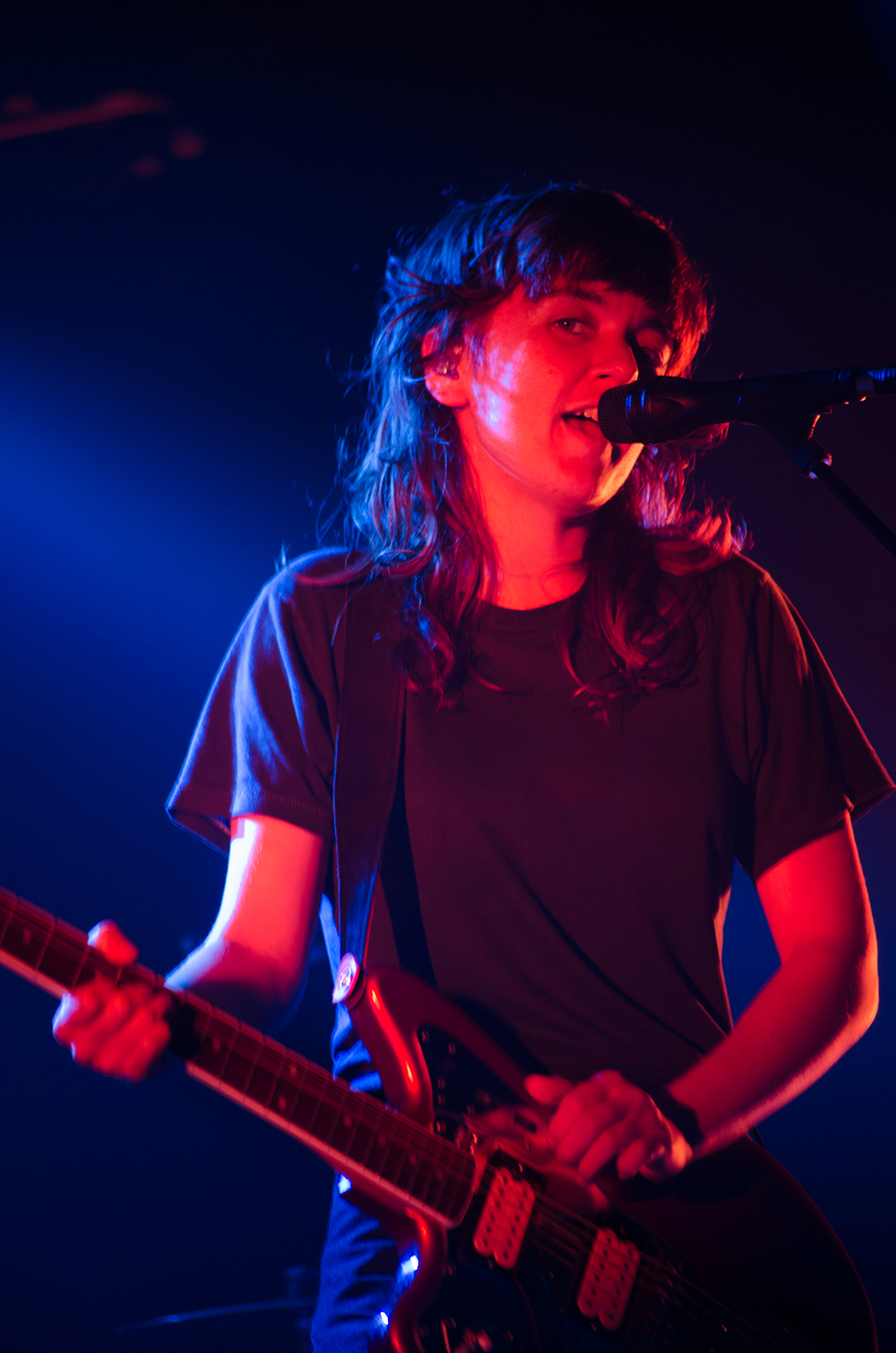