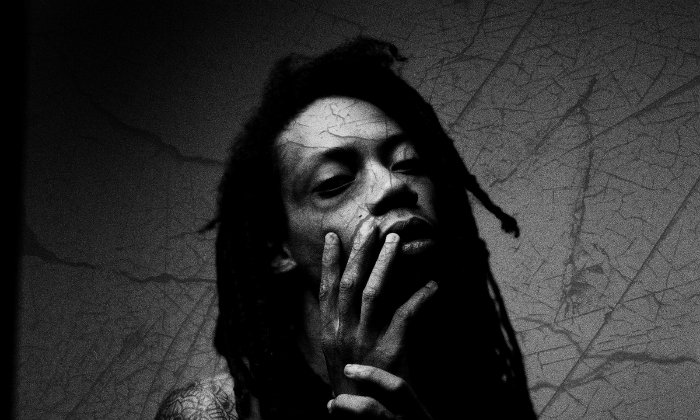 Lando Chill took our award for “Best HipHop Album” back in 2016 for For Mark, Your Son, and now, after his incredible 2017 album The Boy Who Spoke To The Wind, he’s back with a fresh new single. The otherworldly soundscape (brought to you by The Lasso) remains dynamic throughout the track as Lando Chill puts his own slinky rhyme style on it. “Pesos” features the styles of Quelle Chris & REY and comes to us from Lando Chill’s forthcoming release, Black Ego, which is due out on October 12th through Mello Music Group. Until then, zone out with “Pesos” as you wait for the record release. Or better yet, get your pre-order in NOW through Bandcamp!

The multimedia artist known as Narcy is gearing up for the release of his new LP, SpaceTime. The Iraqi-Canadian musician sought to express some of “beauty of the Arab World that is rarely shown to Western Audiences in Media.” This track from the forthcoming LP features Lebanese supergroup Mashrou’Leila. The soothing vocals on the hook (that mesh especially well with the strings in the underlying instrumentation) sets a nice counterpoint as Narcy’s rhyme style delivers a message to time’s passage.

“Something You Should Know”

Abhi The Nomad holds roots in India and a US talent visa to work on his debut album. The musician moves between hip hop and indie pop in his music, but one never appears without elements of the other and you can hear that on “Run”. Abhi The Nomad’s got a super sick lyrical style that has us wishing he had a PHX stop on his tour this month, but readers in SoCal, Denver, and some other spots still have their chance so make sure you check that American Alien Tour schedule. For the rest of us, we’ll just have to patiently wait for the LP to drop. Check out “Run” from Abhi The Nomad.

The nostalgia-tinged “Pee Wee’s” from Toronto’s Lottery Odds reveals Canada is not just the land of hugs and maple syrup, but I’m sure folx in the friendly north just think our desert city is just cacti and gun-toting Trump supporters. And, no, we have other things too. Lottery Odds serves old school rhymes as the lyrics take a look back at the shared moments of personal history.