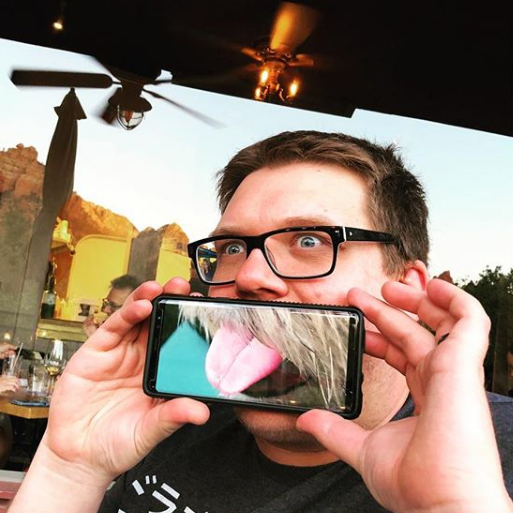 With everyone else either working or on vacation, Senior Editor Mark Anderson was left to his own devices and created his own playlist for this Editor’s Choice edition of The YabYum Hour. Built from songs that YabYum has featured along with some special, surprise gems, Mark’s only goal was to create something Carly would like. #realtalk

The Echo Bombs “Let Down”

Honey Danger and the I-10 Shooters “Lonely Only One”

Qais Essar “The Ghost You Love Most”

Fever Feel “Somewhere Down the Line”

Moon Hooch “Light it Up”