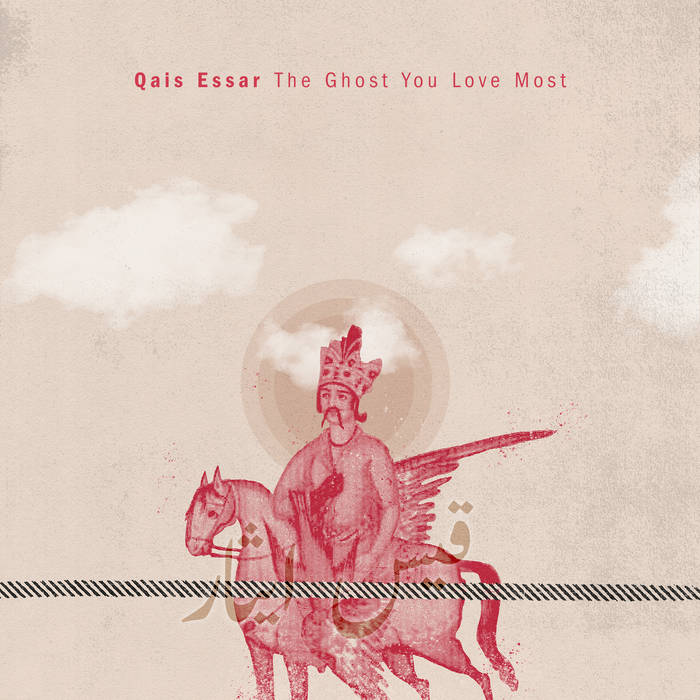 World Music: What the fuck does that mean?

For most of my existence on this burning rock and within the walls of Zia Records, the “world” section has always been this bizarre shelf usually located by the “electronic” and “country” sections where even the most seasoned aficionados of local music rarely go. As a fan of novelty, anti-western, and even ABBA’s Swedish solo work, I find it an incredible injustice how the head honchos of aural retail agreed with 1960s ethnomusicologist Robert E. Brown in labeling a wide cultural pallet of global music “World”.

If I traveled to the Italian equivalent of FYE, would I find Britney Spears and Barry Manilow sitting together in “World?” Does the 1970s Latin-American dance break in the album version of “Copacabana” somehow resemble the late 1990s Casio-pastiche of “…Baby, One More Time?” Fuck no. It’s understandable to the local business owner trying to streamline their stock for the consumer’s eye, but is it fair to the artist’s vision to relegate them to the American music equivalent of Big Lots?

As I dive into Qais Essar’s 2018 release titled The Ghost You Love Most, the disparaging label of “world” music only shows itself as a vile reminder of musical westernization watering down the complex diaspora of what makes someone’s heritage. In the case of the Afghan composer and his work with the Rabab (a 2,500 year old instrument from the same country), this identification would only whitewash the psychedelic and culturally diverse melodies present within his albums, film work, and other projects.

The album begins with the gentle rising strings of “The Culmination of a Sorrowful Life,” as the composition quickly reveals multiple cultural origins. By the end of the first minute, Essar makes it clear that his love for the Rabab isn’t a simple sideshow gimmick as his solos become more complicated in the face of the melody. Like Pink Floyd’s 2014 album The Endless River, Essar crafts addictive melodies behind the stylings of a singular instrument, performing improv-like riffs, yet never straying too far from the foundation.

The title track of the album begins after a series of exciting progressions which segue into what I consider the “lead single” of the album. “The Ghost You Love Most” is a continuation of the Qais Essar sound by incorporating the folklore foundation of the Rabab, but flaunting his musical prowess through his compositional flexibility. Unlike some offbeat artists who seek to challenge the ears of their listeners, Essar makes his music incredibly accessible to those who are unfamiliar with the instrument by presenting melodies which speak to the most primal sense of our pineal gland. While the stylings do get intricate, they never skirt the line of pretentious or make the listener feel inferior.

“Journey To Qaf” brings melancholy vibes to the forefront as he paints a much slower soundscape than before. Like a painting, many of the tracks on the album come across better when analyzed as a “setting” instead of a set narrative. Within the six minutes of the track, Essar reveals himself to be much more of a world builder than a character crafter — if I were referring to his work from the view of a writer. Tracks in the vein of “Journey To Qaf” do not necessarily focus on the journey of one character, but instead highlight the emotional environment his music creates.

“Sohini Surf / Emerald Waves Part 1” uses it’s short one minute twenty-seven-second duration to flex the Rabab’s traditional sound and providing a comfortable historical segue into part II, which is much more melodically ambitious. By combining rock sensibilities within the percussion and layering the Rabab with more strings underneath the main track, Qais Essar wants to let us know he’s not pulling any wool over our eyes: his immense respect for the tradition of the instrument is obvious, but his zeal for new techniques to incorporate the instrument shine even brighter. Similar to a 1960s surf number, the second part of this two-track package neatly ties up the narrative set by the first segment and is the contemporary answer to the historically-inspired notes of the former.

Acting as the last named track within the album, “The Simurgh” throws away some of the notions inspired by the first part of the album and lays down riffs much less suited for mainstream ears. Finding a comfortable home more with Tori Amos than Michelle Branch, this track chooses to focus on jazzier elements while only resembling the word “melody” in small bursts of light peeking out from under the cracks. Essar’s predilection to catchy riffs isn’t lost, but the second half of the album proves itself to be a bit more experimental in instrumental narrative than what was presented.

Resolution is brought to the forefront as Qais Essar draws in his psychedelic journey with the “cool-down” vibes of his final, untitled track. Essar dedicates the last track of the album to organic predilections, tying up the instrumental journey of historical, supernatural, yet also deliciously palpable sound to new listeners.

Qais Essar originally had the choice of turning the Rabab into another musician’s gimmick on the world stage bowing to musical westernization, but instead celebrates these differences of culture by fully fleshing out his own identity through it. The Ghost You Love Most should be recommended to anyone who finds the “World” category intimidating, yet still seek to experience an individual spiritual journey, with or without the help of LSD.

But hell, listening to this album on acid doesn’t sound like a bad idea at all.