All photos courtesy of Debashish Samaddar

I’m terribly tempted to launch into a deep philosophical essay, but I’ll keep it matter of fact instead: I am Debashish Samaddar: friend to many, son to two, father to two and husband to one. I go by Dev because people mispronounce my name a lot (all the time).

There isn’t really a well defined start to my photography. My father used to be a very serious photographer. I say used to be because he made a clean and complete cut away from photography 30 years ago. But I digress. When I was quite young I spent a lot of time with my father around his photography. I went with him on his photo outings, I hung out with him in his dark room. My rite of passage was falling into a tray of fixer when I was six.

Naturally, I started using his cameras here and there and learned the basics from him. I was also enrolled in art school from a very young age, around six, which I pursued with a lot of enthusiasm. (And vocal music too, with slightly less enthusiasm). However, once I finished school and went to college, all of my artistic, right brained creative activities ceased instantly. This is perhaps not the place for those details but college was such an intense and immersive experience that by the time I graduated as an engineer I had forgotten that I had once been very close to art and photography (and music). 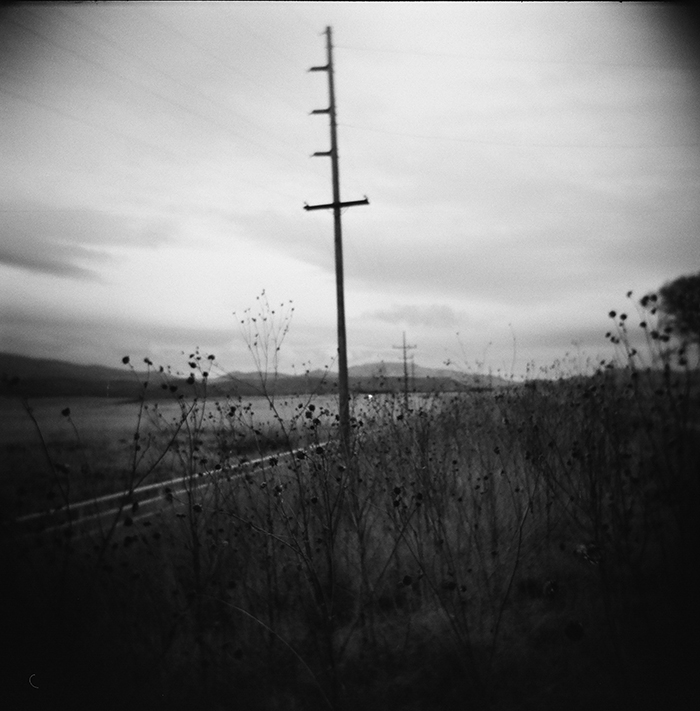 This is not hyperbole. I did not draw or paint or take a photo for perhaps ten years. I did exciting things during that period no doubt: rocket engines, super computers, but to quote John Keating (Robin Williams) from the movie Dead Poets Society:

“[…] medicine, law, business, engineering, these are noble pursuits and necessary to sustain life. But poetry, beauty, romance, love, these are what we stay alive for.”

Anyway, long story short I moved to Arizona, met my wife, and she inspired me to draw and paint again. And from that I found my way back into photography. It’s been several years now, almost another decade and my pursuit of photography hasn’t slowed down. It has picked up. I find that I really truly like this, more than I have ever liked doing anything. It gives purpose to my day. (PS: that’s why the photo magazine I started is called Purpose). 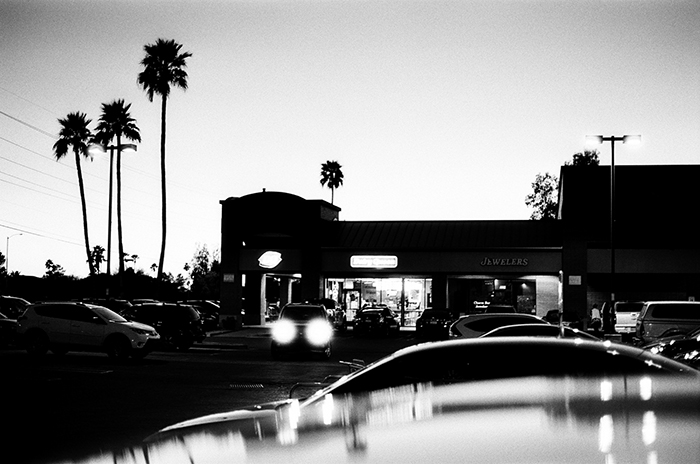 A lot of things, so many things! Where do I start? It’s everywhere! The first ray of light that comes in through the crack in the curtains in the morning and falls on the dresser. The beads of condensation on a window. The puff of smoke as a truck starts up. The lights of a gas station by the highway at night. Inspiration is pouring from the sky. Inspiration is driving down the road. Inspiration is singing out of the radio, playing in the theaters, jumping out of pages of a book.

I cannot explain this in words. That’s why I have to take pictures to show what I see. I always have a camera with me and I am constantly taking photos. At first when my wife would ask me what are you taking photos of and I would have to show her later. Now everyone in the family is used to my camera. It’s part of my daily attire. 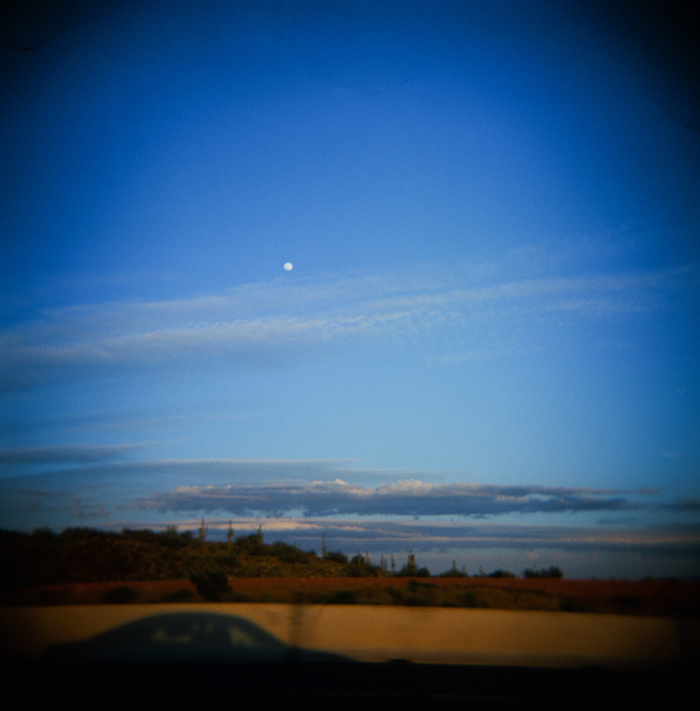 I did not like Arizona at first. I didn’t want to like Arizona. And it goes back to Question No. 2 above. I was looking from the left brain, analytical, utilitarian point of view. I liked Boston, I liked Silicon Valley. But picking up that camera has changed my perspective. Now I see what I missed before: the great open spaces, the contrasts between landscapes as you drive through the state, the smallness of humans compared to the world they inhabit.

Especially that last one. I grew up in a crowded city where this scale of grandeur isn’t apparent. You can’t see too far, there are people, buildings, lights. There is traffic. And that has its charm, I like that too. But here you can look far into the horizon and realize your own insignificance.

I do believe that Phoenix should be abandoned though and Flagstaff made the capital of the state. :)) Or perhaps Phoenix can become a monument to the folly of humans who thought 120ºF is survivable :)))

There isn’t a physical venue where my work can be seen. It can be seen on my website and social media. I have also started a photography magazine, although that contains not just my photos but of several other people as well. I also have a couple photo books in the making. But they haven’t been published yet. And I can be found wandering about in urban areas: downtown Phoenix, Glendale, Peoria, Flagstaff, observing people, camera in hand. And sometimes in less urban areas, off road on hiking trails in Flagstaff, Prescott, Yarnell, Wickenburg, camera in hand. 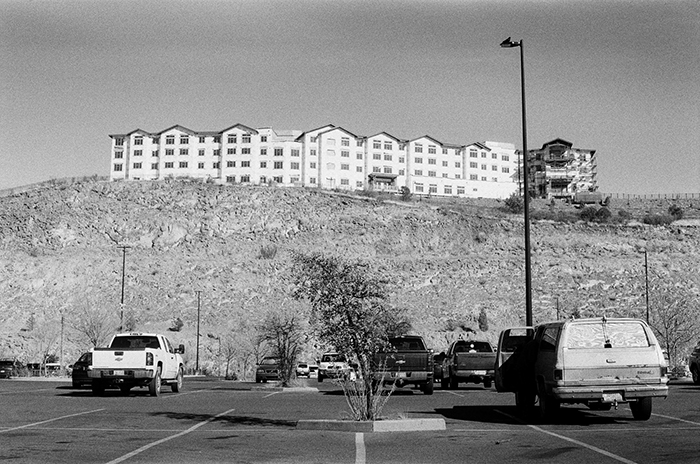 Funny you should ask. I actually have one, it’s in Sanskrit but translated it means:

Do your best without expectation or attachment. If you succeed, splendid. If you fail, just as well. 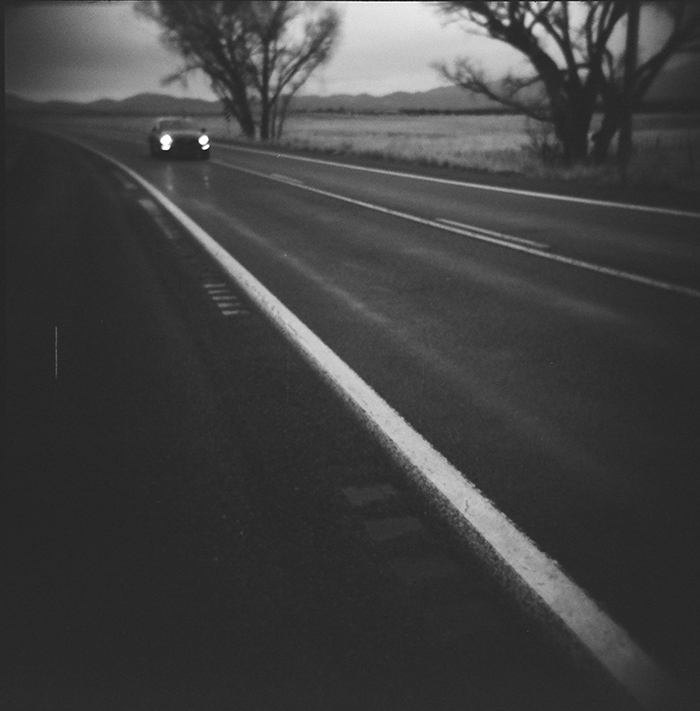