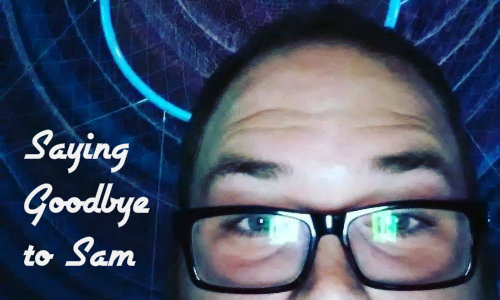 My two favorite types of people in this world are the Dream Chasers and the Art Makers. Sam DeCross was definitely a Dream Chaser. He was passionate about music and committed to pursuing national recognition for Phoenix talent.

And then, Tuesday morning, I found he had died the preceding day.  The news was shattering for us here at YabYum and those feelings were echoed throughout the Valley amongst Sam’s friends, family, musicians, writers, and everyone else fortunate enough to cross paths with him.

My partner, Mark, and I have known Sam for several years while he dabbled in different aspects of the industry before launching his own management company, Poor Life Choices, earlier this year. He dropped me a line before he announced the launch of the company and I was really excited to see what would emerge from harnessing all that energy and determination Sam had inside him in the years to come.

We don’t usually write these “in memorial” pieces. We’re pretty private people and like to keep things low-key so most folks we only know through email or in passing. We leave it to other music writers in the Valley at other publications to say the farewells that ought to be said in the passing of a noted member of the community. But Sam touched the lives of so many, including us.

Sam’s balance of enthusiasm and cynicism made him instantly likable and endeared him to almost everyone he encountered. Given that quality and his sheer determination, he seemed destined to find success in the elusive realm of Management + PR.

And now, in the wake of grief following the death of another PHX artist, Devin Fleenor, the local arts community is reeling from a pervasive sense of loss. Sam was a friend to many and mentor to others and a source of inspiration to everyone who worked with him.

He launched his management company this year and, just last weekend, readied himself to take some bold steps forward with the bands he signed. There is some comfort in knowing that the mark of his ambition will be seen in coming weeks and months as those bands continue to push forward from the foundation he was working to build.

Sam DeCross was more than an upstart in an industry made of upstarts; he was a friend and a fan and a dream chaser. He will be missed. The memorial service for Sam will be at Hansen’s Mortuary on 7th Street at 6pm on Saturday, April 21st. 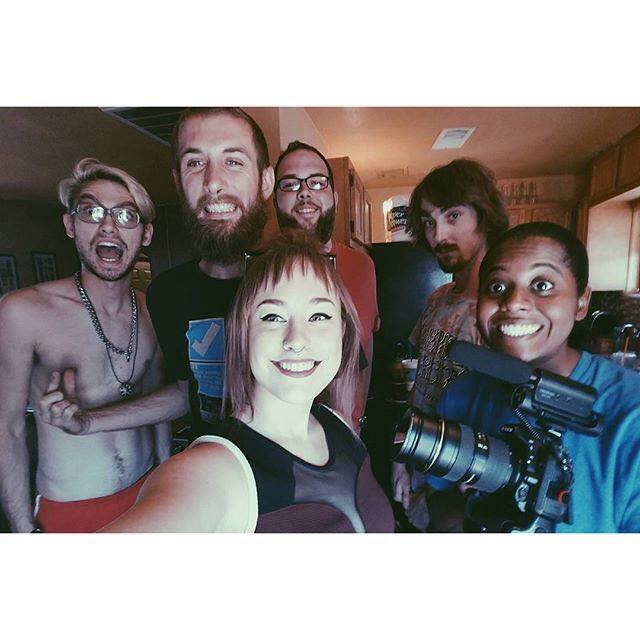