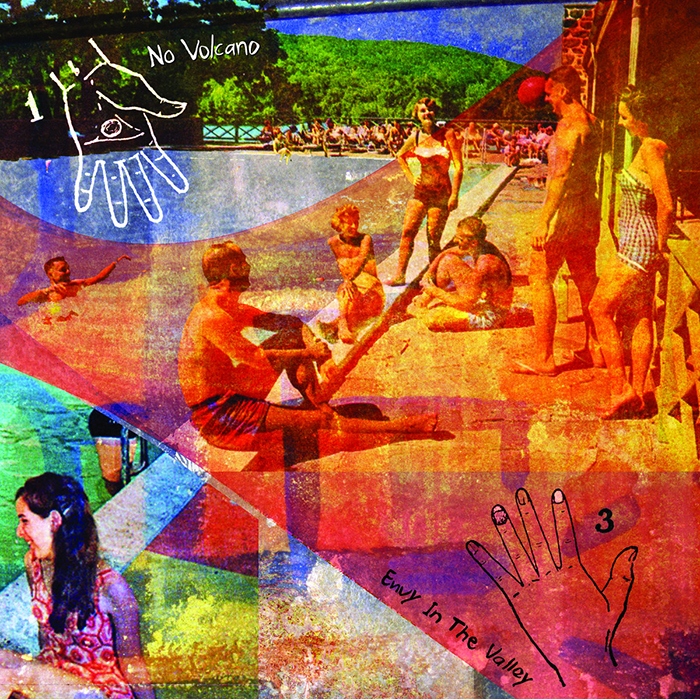 Used to be, rock bands put out a record at least once a year. The Beatles, The Stones, everybody. Even with the all the advances in recording technology, most modern bands don’t hold themselves to that grueling pace. But Phoenix rockers No Volcano have pushed out a full LP every year since 2016, and somehow they’ve kept the quality high and have grown with each release.

But the band almost didn’t make it this year. Singer-guitarist Jim Andreas said this record was harder to record than the previous two, with bassist Jake Sevier leaving the band after recording had already began. After thinking of abandoning the songs and starting over, the band instead added James Karnes from Less Pain Forever and finished the session.

Perhaps it’s the addition of new band member, but Envy in the Valley certainly has a different feel that the two previous records. The production, provided by drummer Chris Kennedy, is a great bit of work, providing just the right about of lo-fi buzz to keep the band sounding brighter and looser. But the warm sound masks some dark themes about growing older, life as a working stiff, and the concept of material success without happiness.

Coupled with some of the band’s strongest songs, this dissonance between the sunny sounds and dark lyrics makes for compelling listening, marking Envy in the Valley as No Volcano’s best work to date.

Things kick off with the excellent “Coming Up Roses,” immediately setting the tone for the rest of the record with it’s shuffling drums and noisy guitars, while a reverb-soaked Andreas sings, “I am what everyone resents. All action, no hesitation” 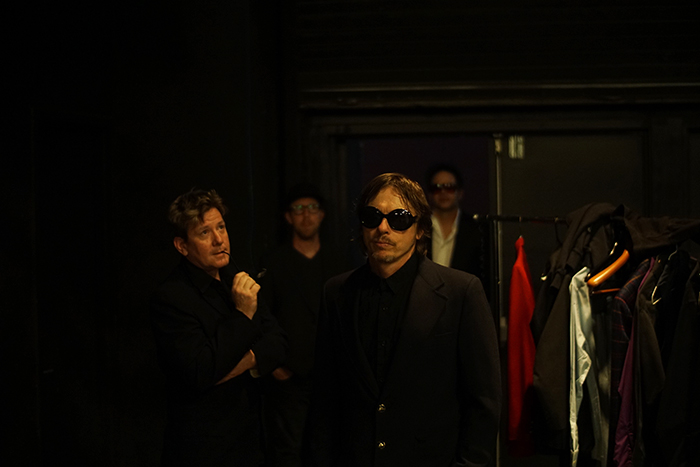 No Volcano | photo by Mike Dee

“Day in the Sun” talks of longing for a long weekend, while the excellent “M Ocean” sings about “Going through the motions and connecting the dots/Without rocking the boat.” The latter track also sounds different than anything the band has done in the past, with a bouncy rhythm and Built to Spill-worthy guitar wobbles.

Standout track “Sad Generator” might be the most representative track on the record — a scrappy, driving gem that would sound right at home on Wilco’s Star Wars sessions. The beautiful, melancholy “Country Show” finds the band exploring slower, dreamier territory, complete with a wall of harmonies.

Guitarist Jeremy Randall is a standout on this record, lending innovative and unexpected riffs to each song, from the woozy “To The Left,” the distorted experimental sounds of “Landscape” or the brilliant turn on the aforementioned “M Oceans.”

The band finished the record strong, with the bass-driven “Unintentional,” which harkens back to the excellent “Blackout” on Dead Horse Power, before finishing up with the crunchy “The Fence.”

Envy in the Valley is a great record, the sound of a band stretching themselves to create an album where everything clicks together just right.

Can’t wait to see what they do next year.