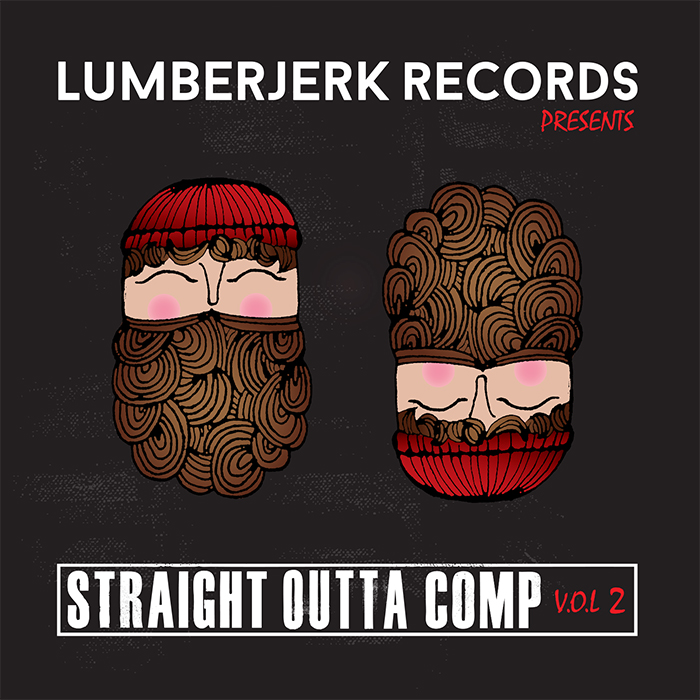 His hope was to feature other bands he hadn’t yet worked with and possibly have twice as many songs on the next compilation, with all the profits continuing to go to donorschoose.org.

And you know what? He made it happen.

“It’s going to be quite the spectacle this year compared to last,” says Justin by email, “23 bands, a double release weekend at Yucca Tap Room April 27 and 28 [with] both nights headlined by Playboy Manbaby.”

Now we certainly thought the first comp was something special but this is certainly a case of double your pleasure, double your fun because Straight Outta Comp vol. 2 is super rad indeed. Take a listen below…

It’s just so eclectic. But not in a weird way. There’s unity between all 23 track selections and you can tell Justin spent his time cultivating a fine mix of indie, punk, shoegaze, post rock, and folk.

Not only are there a bevy of Valley heavy hitters on the album from the aforementioned Playboy Manbaby, No Volcano, There Is Danger, and Celebration Guns (Justin’s band) to name but a few – there are also artists I was completely unfamiliar with such as A Blackbird en Route, Shallow, Built by Animals, and Jordan Murawa.

Rounding out the compilation for me are a bunch of great songs by bands that have all been in the local scene for various years such as koleżanka, Sun System, Willetta, The Edisons, Elna Rae, Black Paw, Soft Deadlines, Broken Girls from Affluent Backgrounds, and Zodiac Bash — however, I still consider these bands relatively new so it’s great to see them get some love here.

Fine China, a Phoenix band who have been around for over twenty years, have just released their latest album after a thirteen year hiatus and one of their new songs opens Straight Outta Comp vol. 2. They also play the first night of the release show.

There’s also a brand new track by Palm Springs Eternal, an “emo revival act” made up of Chuckie Duff (Dear and the Headlights), Charles Barth (Saddles), Jesse Cole Ward (Bloomfield), and Rob Kroehler (fun.). Umm… can you say supergroup much?

To top this all off, we will feature Justin and Cory from Lumberjerk Records tomorrow night on The YabYum Hour from 7:00-8:00 PM on radiophoenix.org where they will chat with us even more about Straight Outta Comp vol. 2, what went in to it, and what the future holds for this still brand-new label [if you’re reading this after the fact 1.) Keep up – we post new content daily and 2.) the podcast version of the show will be up soon].

With an INSANE Release Weekend happening this Friday April 27 and Saturday April 28 at the Yucca Tap Room, it certainly would be wise to stop by and show Lumberjerk some love. You might just learn a little something about Arizona music. 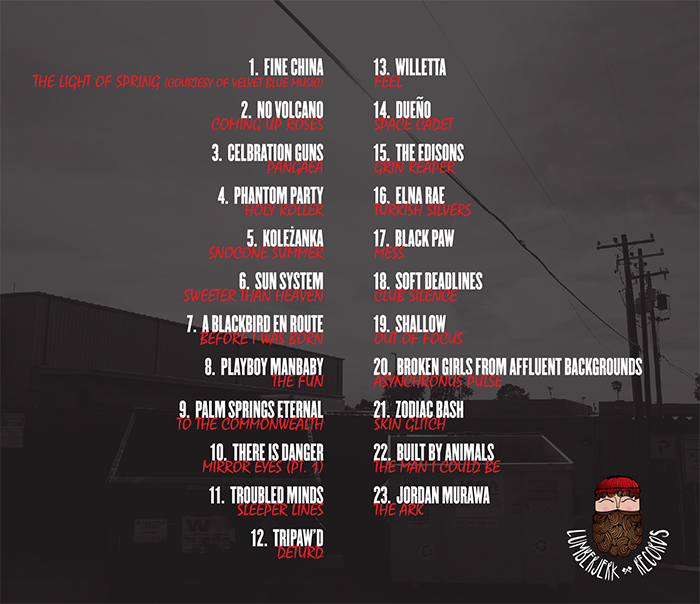 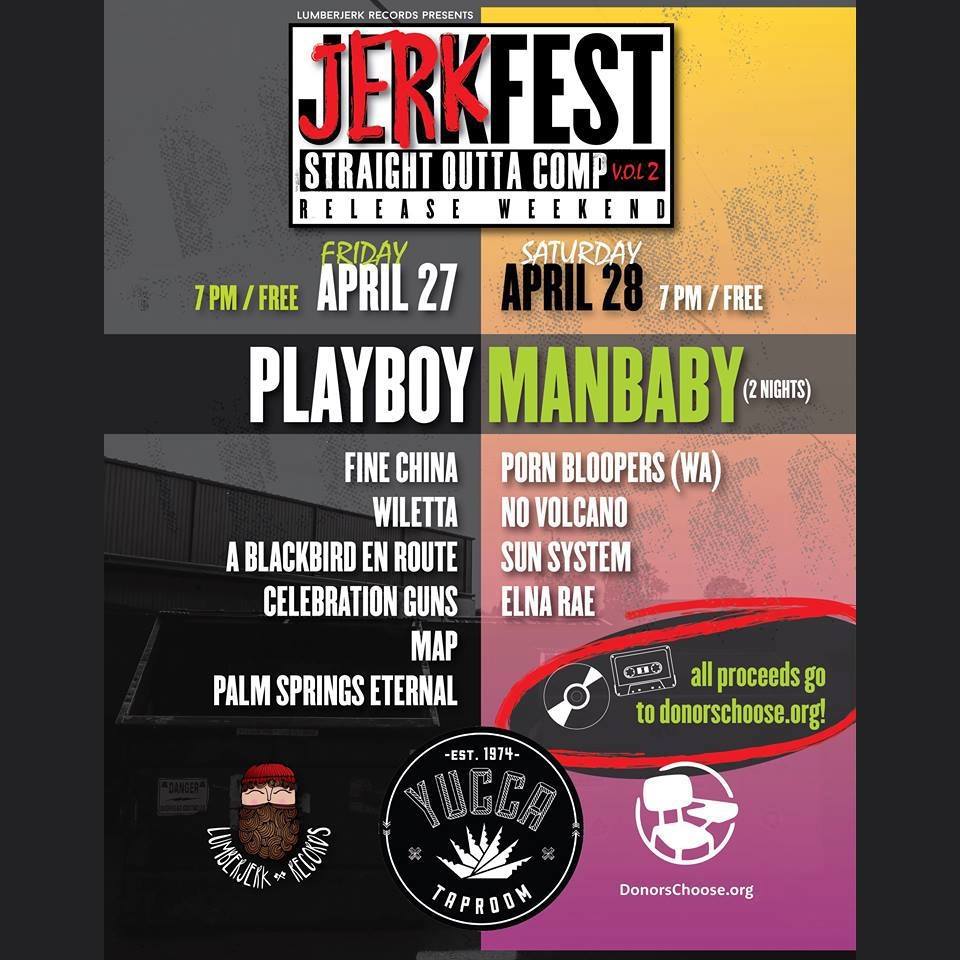