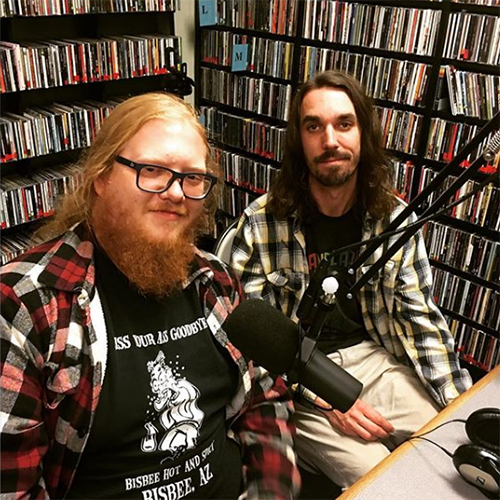 The Psychedelephants joined us in the Radio Phoenix studios to talk shop on their new album, Amalgamation, plus play a bunch of songs that help define the influence on the band. Check out the complete playlist below.

The Psychedelephants “Bark and Bite”

Andy Shauf “Early to the Party” 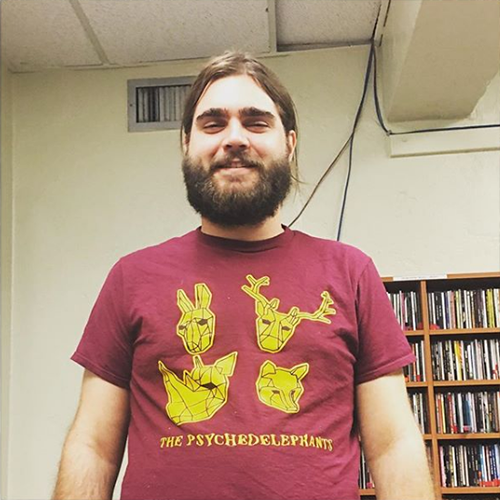