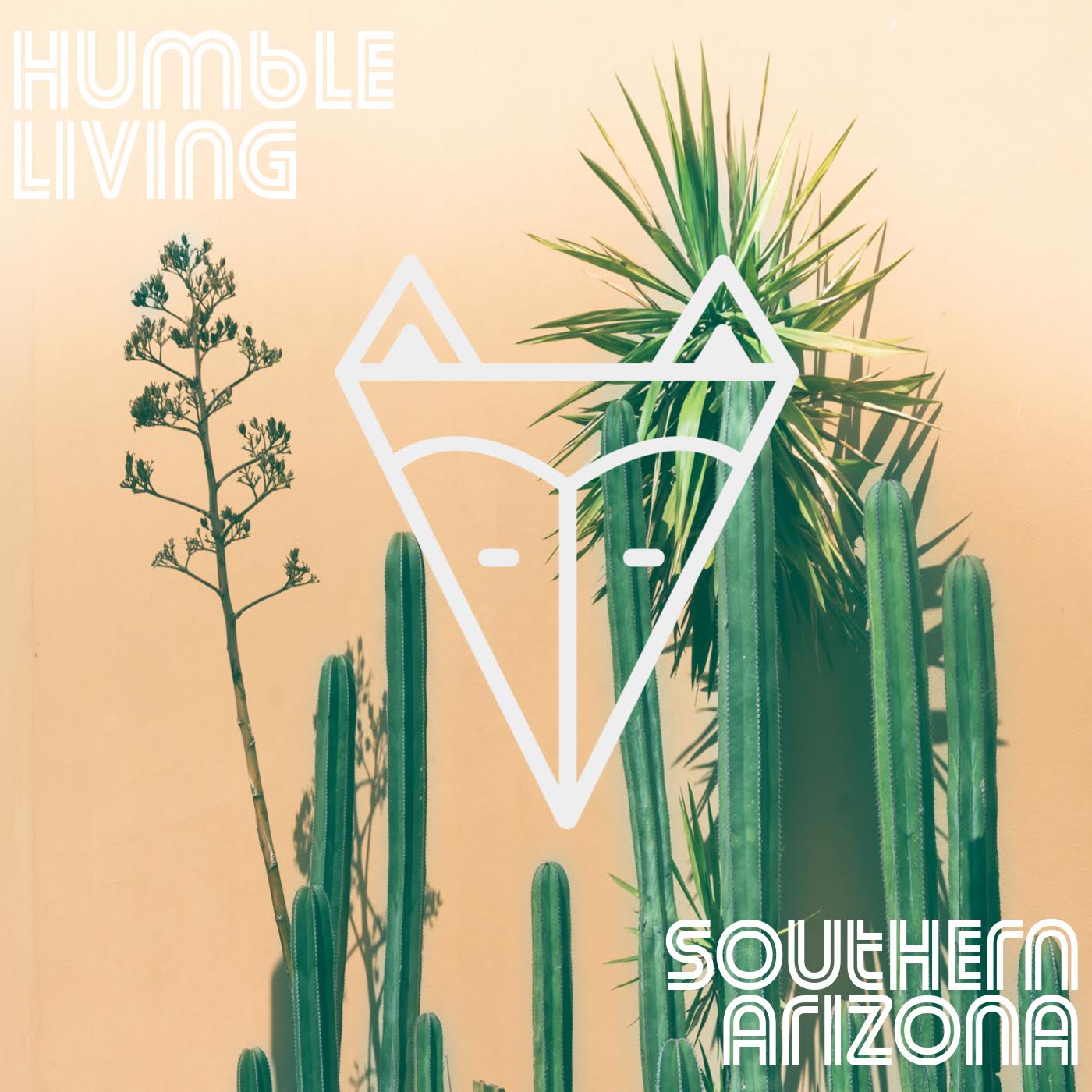 Humble Living is an indie rock outfit from Yuma that, upon hearing them, we felt we just instantly clicked.

The band creates melody heavy alt-pop songs with a dash of post-rock, thrown in for good measure, that would mesh with a lot of the acts making their way around the PHX indie scene. (Case in point: Humble Living played The Lost Leaf with Panic Baby and Lil Trip last weekend.)

Their new single “Southern Arizona” features dreamy guitar, slinky bass, and fantastic syncopated drumming, not to mention some sweet lyrics — “Last night/good ol’ night/Southern Arizona could do it up so right/Back to work to find myself waiting for another weekend.”

We asked Eric Ruvalcaba of Humble Living some questions about the band, the forthcoming EP, and Southern Arizona living.

YabYum: First of all, who’s in the band?

Eric Ruvalcaba: We have Joe Taimanao on bass, Jesse-Manuel Begay on drums, and myself on guitar and vocals.

How did guys come together?

It started as a few songs I had written for some acoustic shows. I asked Jesse to drum for me and we played a few shows together. After awhile, I missed playing in a band so I had my past bassist and friend Joe join in to complete the trio. On March of 2017, we played our first gig as Humble Living at the Local Monster, a local festival here in Yuma. We had all been in a band together previously, so getting back together for a new project was fun and exciting!

“Southern Arizona” has a kickback vibe that feels equal parts summery and sullen. Want to tell me a bit about writing the song?

The actual song was composed by Joe; he is one of the driving forces in the band. He wrote the song wanting something laid back, something people could groove too. Once he had finished it and we had jammed it out for awhile, I began with the lyrics. I wanted to write a song about my experiences in my hometown. Parties, park shows, and house shows are all we did growing up, and it’s what we looked forward to every weekend. The song goes on about both the good and the bad of looking forward to these things.

Speaking of songwriting, what is the band’s songwriting process like? Do you work on tracks together or focus on specific roles?

We mainly work on songs together, allowing everyone to bring in a piece of themselves into the songs. The core of it starts off with either Joe or myself writing the main riff or melody. Once we have something that’s presentable, we bring it to practice and jam it out until we find the groove. After a few goes at it, we’re extending the verse, building a chorus, and bringing in our own sound as a trio. We’ll hear each other’s ideas and let the music take shape, instead of forcing each other to play a routine.

This song is part of a new EP that the band plans on releasing in April and I have a few questions on that front. First, what is the new release called and when can folks get their hands on it?

Our new and first EP is called Static and it will be available on April 6.

Second, where did you record the EP?

The full EP was recorded at The Conservatory of Recording Arts and Science with help from our good friend Josiah Rodriguez. He engineered, mastered, and helped produce the EP, and we couldn’t of been happier with the final product.

You call out the band’s SoAZ roots in the title of this new single. Can you tell us a little about the Yuma music scene? Favorite places to play? Other bands we should know? Or perhaps just something about Yuma in general to lure visitors down from Phoenix?

The music scene here in Yuma is one of variety. We definitely enjoy playing at The Alement, a rad bar in the downtown area. Most touring bands play there, and our friend Jose Ruiz, of Multiple Arms Productions, will set us up to play with a few of them. We have many friends in bands here in town, but you can commonly find us playing with The Swikks, and Jorge Paz!

We plan on recording our first full length album during the fall, with its release next year. As for now, our plans are to play more around the Phoenix area with hopes to garner more attention and build up relations with venue owners and promoters! All future shows, including our release show, will be listed on our website and our Facebook page.