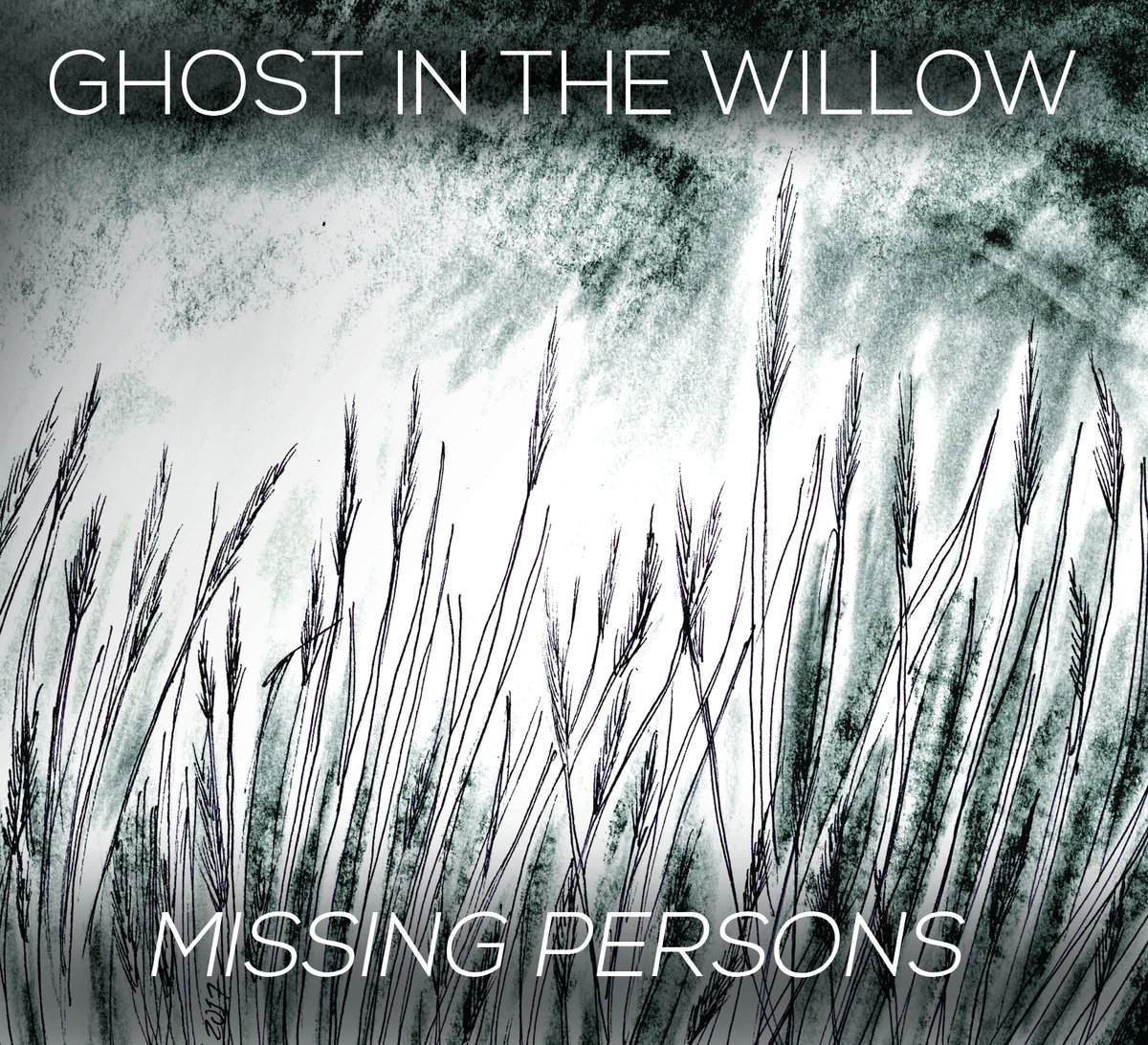 When performing with Phoenix punk rockers The Combat Medic, Gil Rodriguez’s songs are quick blasts of energy, steeped in classic rock and roll but delivered with snarling punk energy. His solo effort, released under the name Ghost in The Willow, finds Rodriguez stripping things back and turning the volume down, focusing on acoustic arrangements.

While some of the tracks nod to his punk rock roots, Missing Persons is a melancholy record, full of tales of lost youth and lost chances, and lots of talk of wine and cigarettes.

Considering that Rodriguez named the band after a misheard lyric from a song by The Horrible Crowes, a side project from The Gaslight Anthem frontman Brian Fallon, the record’s penchant for filtering punk rock through nostalgic rockabilly and plenty of Bruce Springsteen should come as no surprise. But much like The Gaslight Anthem, it’s the sharp lyrical details that make Rodriguez’s song feel new and compelling.

Opening track “Favorite Company” lets you know what kind of album this is right off the bat, rocking a Replacements-worthy riff and namechecking Morrissey in the second line. “Around the Bend” offers a twangier take and an ear-catching guitar riff. “Swing Your Hips” talks of drunken nights, fun and otherwise, and even mentions the Gaslight Anthem in the chorus.

The best songs on the record are when he really strips things back. “Blue Red and Beige” is a highlight, reminiscent of Paul Westerberg, that offers Rodriguez’s finest vocal performances, injecting just the right amount of heartbreak into lyrics like “How can you tell if we have time to stay/The clocks have stopped for today/But I hate every minute of the day.”

“Hello, Duck” is another triumph, a resigned, fingerpicked ballad which paints a vivid picture of a once grand relationship gone sour. A well-placed Seinfeld reference and a great guest verse by Kayla Clancy (Meet the Sun) seals the deal.

Things pick back up with “Mixing the Wolf”, a rollicking rave up that brings to mind a number of Minneapolis punk rockers, even if it mentions “Sandinista” by The Clash in the second verse. The song builds and builds momentum until the climactic chorus, and Ghost in the Willow just nails it.

“Outside in the Rain” might be the thesis statement of the record. Over gently picked guitars and a chiming glockenspiel, Rodriguez reflects on the hard realities of growing older. While the verses evoke nights out at the punk rock bar, as well as childhood memories, the touching chorus really drives the point home: “Youth doesn’t last forever/And time just fills with the pain./Of missing folks, surviving and broke/But we’re tied to their name.”

Ghost in the Willow recorded Missing Persons with Jalipaz Nelson at Audioconfusion and the album features contributions from a host of local favorites. If you’re a fan of any of the bands Gil Rodriguez calls out in these songs, don’t sleep on this record.