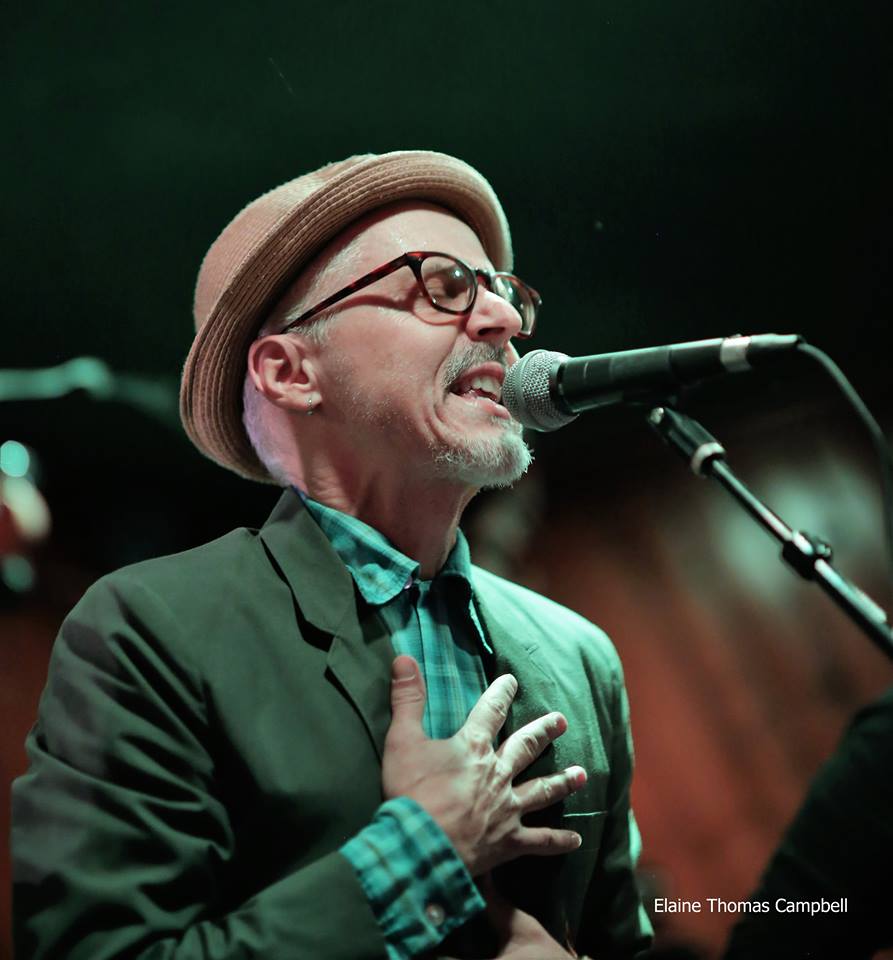 Marc Oxborrow is a dapper gentleman with a penchant for punkgrass. In addition to his musical mainstay, The Haymarket Squares, you might have caught him performing with other local acts like The Shivereens or The Blood Feud Family Singers. Despite his numerous commitments, musical and otherwise, Oxborrow set some time aside to select ten songs he thinks everyone should hear for our Tastemaker’s Ten series. Check out his picks below…

A Note from Marc Oxborrow: Almost all of these artists have a raucous (or at least upbeat) side. But when you make lists late at night, a little melancholy is bound to seep in. I like songs that are accessible but interesting, that invite harmonies, and are delivered with a little yearning.

Margaret Glaspy
“No Matter Who”

Her recent debut album, “Emotions and Math,” is great. This live version has an appealing soul vibe.

Rickie Lee Jones
“We Belong Together”

The music of Ms. Jones is my go-to blue-mood soundtrack. Her first two albums are classics.

A beautifully composed melody with thoughtful solos from an all-star band.

Teddy Thompson & Kelly Jones
“I Thought That We Said Goodbye”

Their duet album, “Little Windows,” is a charming survey of classic country styles.

Look Park
“Get On Home”

This is the solo project of Chris Collingwood, former frontman for the criminally underrated Fountains of Wayne.

A kora player from Mali and a French cellist create a delicate but insistent soundtrack.

Elvis Costello and the Sugarcanes
“Everyday I Write the Book”

A clever pop song feels richer and deeper in this rearranged live version from one my musical heroes.

Hard to go wrong with an opening line like “my heart is like a hand-me-down, made soft by older brothers…”

The Eagles
“Take It to the Limit”

One of my go-to tunes when there are a few minutes to kill, whether I’m behind the wheel or standing curbside at the airport. The Eagles are a harmony school for vocalists, and I have been an eager pupil. (Don’t ask me to hit those high notes at the end, though.)

And, of course, we had to include a video from Marc Oxborrow’s own musical endeavors…