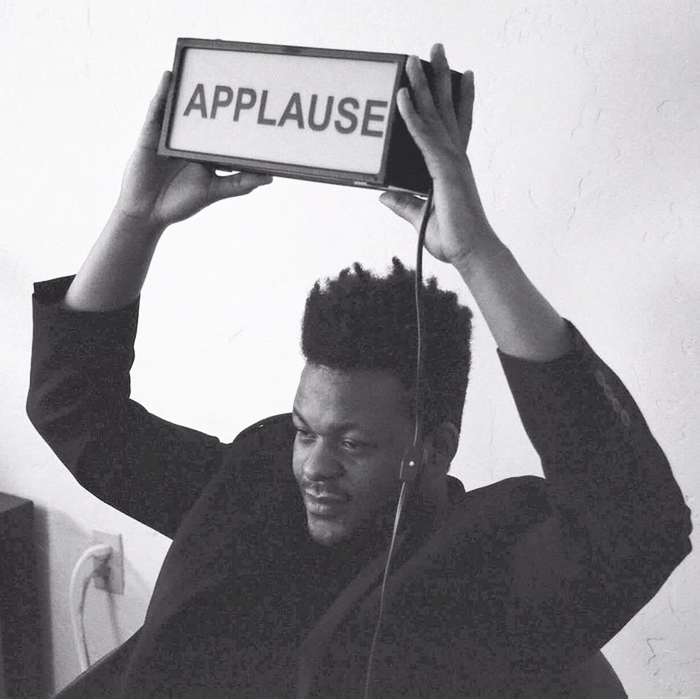 My name is Anwar Newton and I think I’m a comedian.

From one to many coworkers gaslighting me with the idea that I’m funny enough to be a stand up comedian. Started going to open mics and here we are almost 5 years later.

I think I only get inspired by other comedians doing something new.

I like the sense of community in spite of the perceived politics in this state. People actually work to make Phoenix in particular a place that is a contradiction to what people outside of the state see it as. I’ve made all of my best friends from this city. 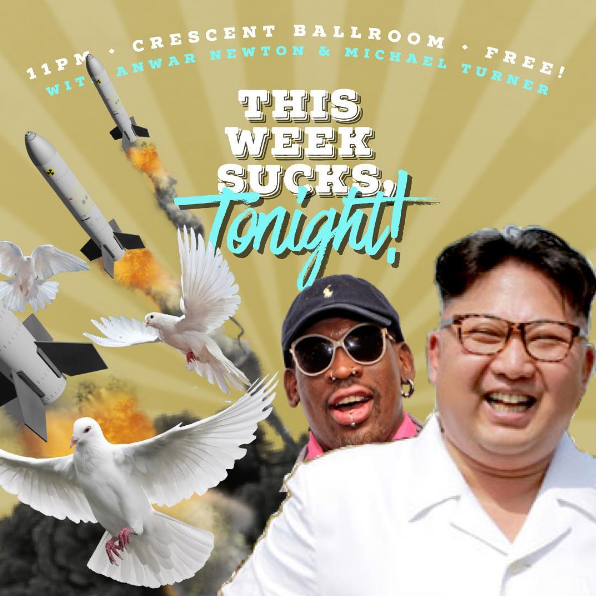 I produce a weekly show at Crescent Ballroom called “This Week Sucks Tonight!” every Thursday at 11 PM where my co-host, Michael Turner, and I make light of the week in news and roast other comedians. I also produce and host “Literally The Worst Show Ever” with Daniel Thomson which has been going on for 2 years in downtown Phoenix and has gotten so much attention that we were lucky enough to have to move to a bigger venue, so the show has moved from Valley Bar to Crescent Ballroom. The show is semi-monthly so you just have to follow us on social media for updates on the next show. It’s pretty fun actually.

It sounds corny when I say it out loud but it’s “For the glory or for the story”. This is the reason I agree to do pretty much everything because if it sucks, I’ll have a good story to tell at least.