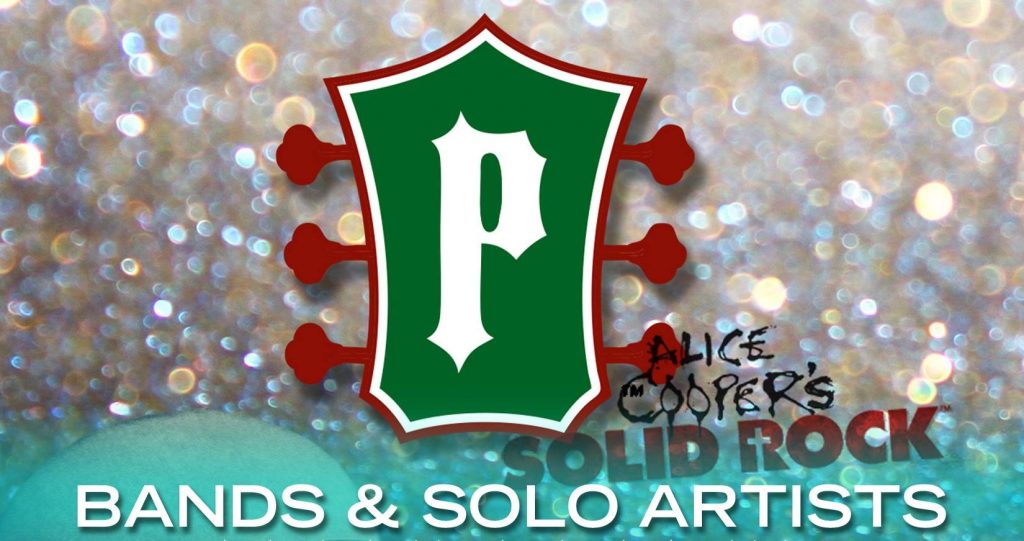 Yes, musicians, it’s that time of year… time for all you youngsters to prove your Pudding worthiness. Somewhere around 300 performers under the age of 25 sign-up to test their musical mettle in Alice Cooper’s Proof is in the Pudding Musical Talent Search. The winners (one band and one soloist) both land the opportunity to open for Alice Cooper at his annual Christmas Pudding show in December.

Now, the thing that really makes this competition better than all those other lame “Battle of the Bands” that you see advertised for throughout the year is the force behind its creation. This isn’t about a bar drawing in a crowd for drinks or some promoter getting young musicians to sell tickets to all their friends (and family and everyone else you ever met) to win some lackluster prize.

The Coopers (Alice and his wife, Sheryl) created Solid Rock (their charitable organization) in the hopes of making an everlasting difference in the lives of teenagers. And, it is with that mission in mind that Proof is in the Pudding was also envisioned. It is about giving young musicians opportunities; not about lining the pocket of some shady promoter.

Okay, I feel I should mention that not all promoters who host Battle of the Bands are shady, but I will say that no other competition in Arizona boasts quite the extensive list of prizes that Alice Cooper and his crew can pull together.

In addition to the cash prizes and the Big Win opportunity of performing at Phoenix’s annual Christmas Pudding event, there’s a host of other cool things that the Solid Rock team have for this year’s participants, including additional performance opportunities (like a Cardinals game or opening for P.O.D.) or chances to meet/chat/jam with famous musicians. AND this isn’t just restricted to the winning band & soloist. Not at all, kiddos. 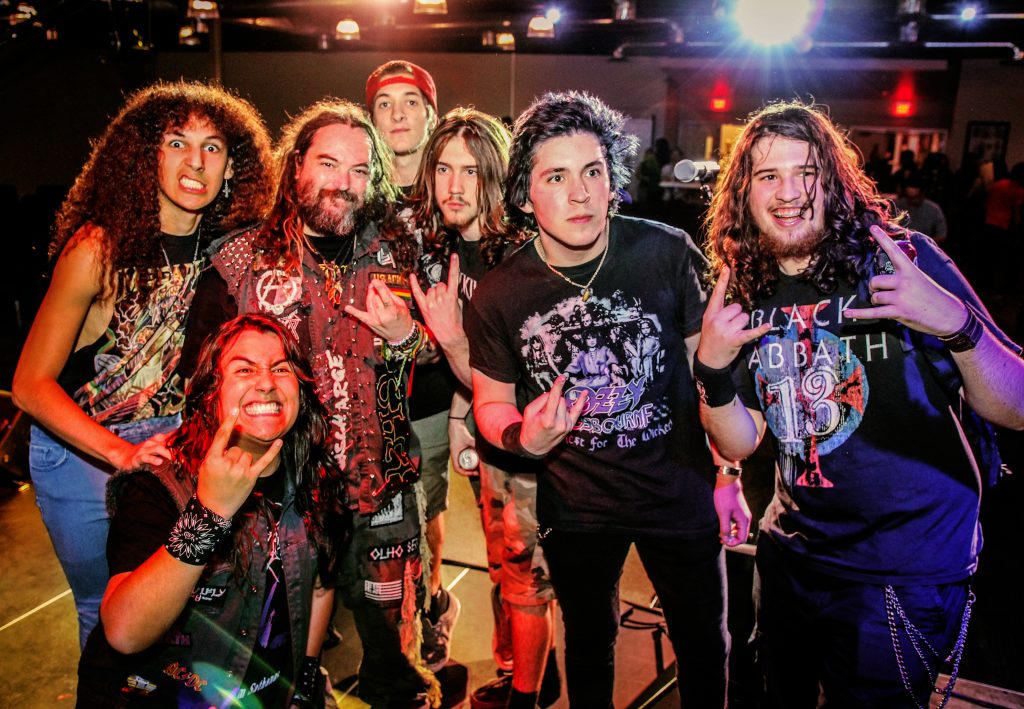 While the official winners land the opportunity of opening for Alice Cooper at Christmas Pudding on December 9th right here in Phoenix, additional participants from years past have been invited to perform at other concerts, festivals, and sporting events during (and after) the competition. So, basically, think of Alice Cooper’s Proof is in the Pudding as your first serious networking opportunity.

The competition kicks off at Alice Cooper’s Rock Teen Center. And then it moves to Paradise Valley Community College Center for the Performing Arts before heading to Cooperstown for the Semi-Finals and Finals. Registration closes September 8th so you only have a few days left to sign up! Head here to find out more and register for the competition and make you check out the promo video below, good luck! 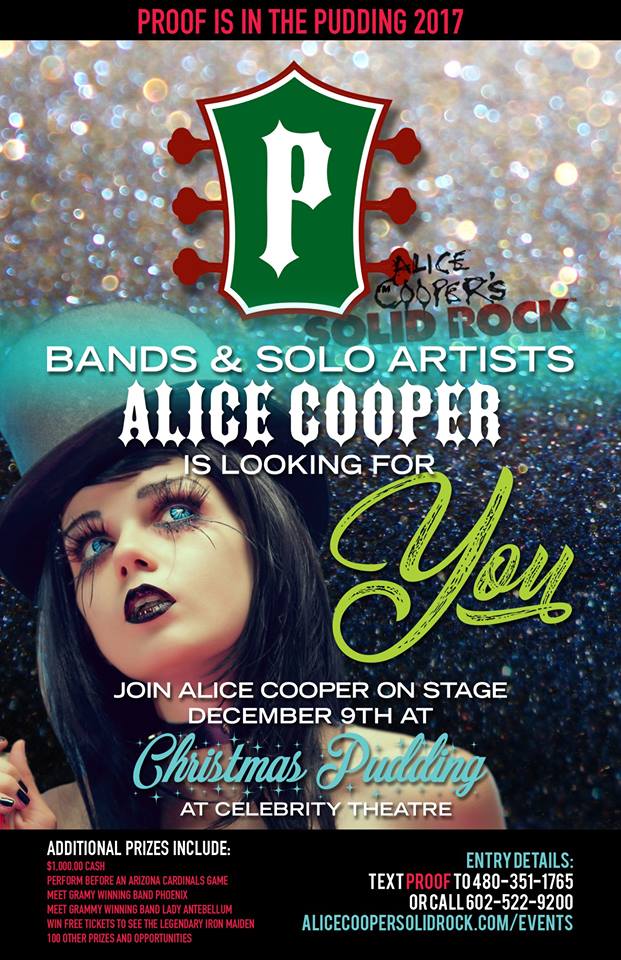