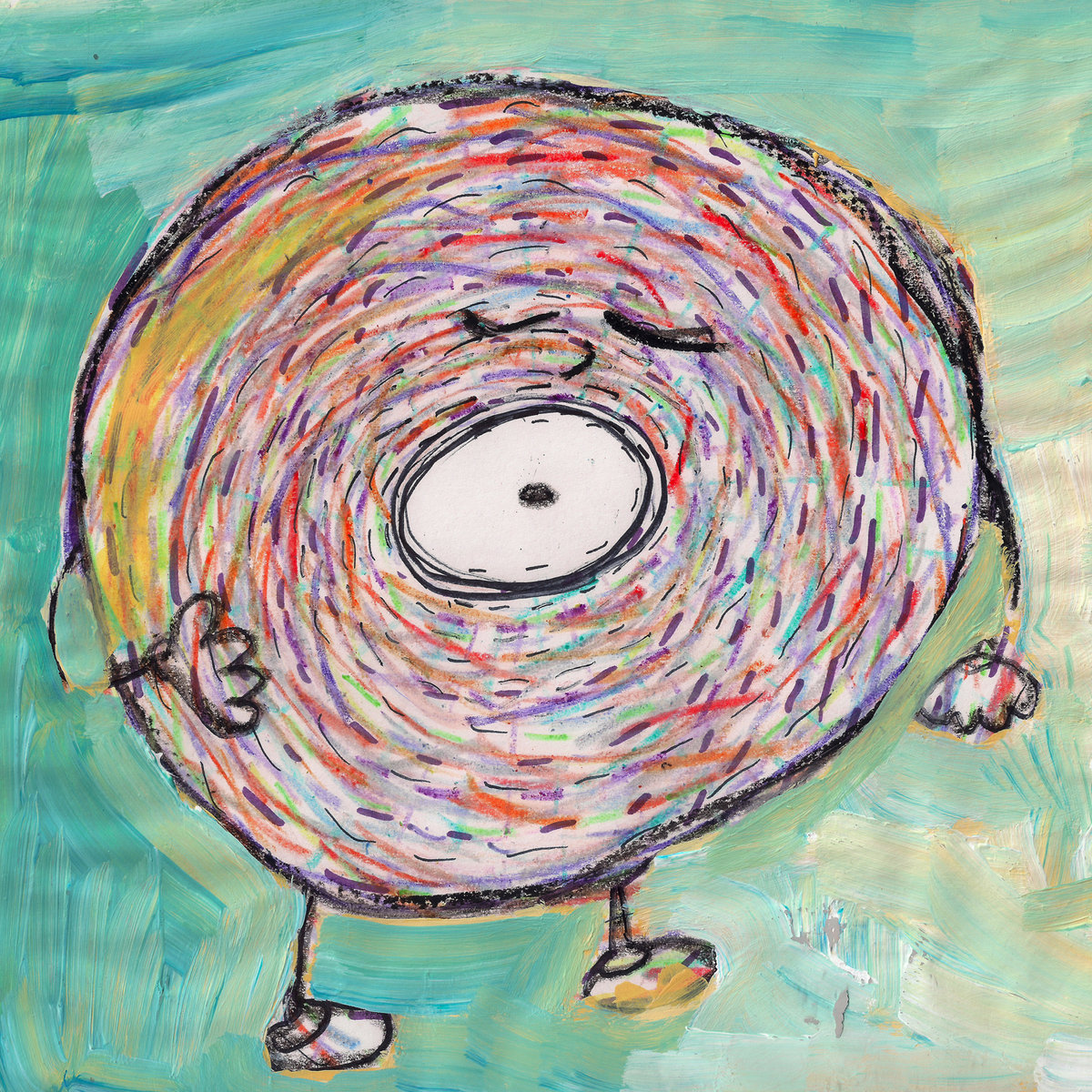 I’m quite the fan of Emotional Response Records.

Ever since their inception back in 2013, the indie label based out of Flagstaff, Arizona has put out some seriously stellar albums featuring bands from both near and far.

In addition to a rather respectable catalog, Emotional Response has curated a couple compilations that have been forcefully removed from my possession by roommates for my unceasing committment to the play button [see Typical Girls Vol. 1  & Vol. 2]. And, now I have a brand new compilation from the Emotional Response crew and it just might be my favorite yet.

For The Amazing Singing Record, Stewart Anderson and Jen Turrell (the duo at the core of Emotional Response) looked to Arizona artists and gathered some of the finest our desert has to offer – including Diners, Nanami Ozone, and Gene Tripp, amongst others. The digital collection dropped earlier this month, but the release shows to celebrate the launch of The Amazing Singing Record are taking place this week in both Phoenix and Flagstaff.

I had a chance to ask Stewart a few questions about the label, the new compilation, the Flagstaff scene, and what’s next for Emotional Response… But, first, check out the compilation and pencil in some weekend plans to make the release show in your area. More information on those events can be found here: Flagstaff and Phoenix.

YabYum: So, when did you first start Emotional Response Records and what prompted you to make that decision?

Stewart Anderson: I’ve run several record labels over the years, and have been putting records out since 1992, when I was 21. My daughter was diagnosed with Autism in 2009, so my wife and I pretty much stopped making music for a while to concentrate on figuring out what to do. We restarted as Emotional Response, (a term referring to Autism, an uncontrolled reaction which can be good or bad), in 2013, initially as method to reconnect with friends in the music community and get back into making music again.

You’ve put out some really stellar recordings from all over the place it seems. Do you have certain styles or genres that you are partial to? What makes a band fit the Emotional Release stamp?

Really there isn’t a set sound, but I do think all the bands ethically have a similar approach. We’re big on passion regardless of genre, but love fuzz-pop, punk, slo-fi and female-fronted bands. We listen to a pretty broad range of styles.

Are you originally from Flagstaff? If not, where are you from and what brought you to the area?

No, I’m from Leeds, England. My wife Jen, who I run the label with, has been in lots of bands over the years, and we met in 2001 when our respected bands toured together in the UK. Jen proposed to me on the 2nd night of the tour. Sometimes you just know, right? She grew up in Sedona, Prescott and Flagstaff, so we ended up here when we got tired of living out of suitcases, and stopped touring and decided to start a family.

Are you a musician yourself? If so, any place we can check out your music?

Oh yes, I’ve been in maybe 40 odd bands over the years. I have been on lots of records over the years as well. I’d have to check discogs but it’s a couple of hundred at this point I think. The main band I am known for is Boyracer, who were on the loathed-at-the-time but now-remembered-fondly, but highly influential Sarah Records. A label that, for me, defined DIY indie-music and became the adopted template for how bands did things. Certainly our own ideals are largely based on similar approaches. I have also been in Hood, Empress, The Cannanes, and a bunch more. You can hear some of Boyracer. My current thing is The English Teeth.  But still looking for a suitable drummer to play shows.

Please tell us a little about this new compilation. There are some personal favorites from Arizona included on this release and a couple new names I was excited to discover.

Well, we put out records from all over the place but wanted to get more involved on a local level, as there are such great bands in AZ right now. I’ve played in a few bands with Bobby Carlson over the years, and I guess the initial idea was inspired by him, although he may not know that. He quite often tells me to check out different local bands, which is how I originally heard Gene Tripp, Nanami Ozone, and Diners. We are hoping this will be a series of comps, with a new one every year. We decided to include 2 tracks from each band, one on each side. Which is a format we like, and I think we will stick with for future volumes.

Can you also give us your take on the Flagstaff music scene? Are there bands in the neighborhood you like or maybe a spot where you like to catch live acts performing?

I really like Firecreek Coffee. Mainly because the sound is always good, and it’s a relaxed and inviting place to both see a band and play shows. There are some great bands in Flag right now. Cereal Milk, Cesar Ruiz, Vicious Chiller, Rabbit Trap and Stainhaus have all caught my ears recently.

I know it’s probably rude to ask you to play favorites, but where would you direct newcomers in the Emotional Response catalog (and I mean beyond this compilation)?

We have over 60 releases now, so picking one or two is hard, but the Croque Madame LP and Lil Bobby Jr and the Horsey House Band CD are always near the hi-fi in our house. It’s a cliché thing to say, but I am very proud of them all.

What’s next for Emotional Response Records? Anything in the works we can look forward to?

We have a couple of stellar power pop LPs in the works from Oakland bands Sob Stories and Razz which we’re excited about. We also just did an exclusive for Rough Trade for the Mick Trouble EP, and it looks like we will be working with Rough Trade on a couple of things in the new year. We have not one, but two volumes of Typical Girls, compilations highlighting female fronted and trans inclusive punk and indie bands in January. We we’re initially only going to do one volume, but we kept getting sent more and more great music. And, y’know, we’re so enthusiastic it’s hard to say no sometimes!

Make sure you head out to celebrate the launch of The Amazing Singing Record at Firecreek Coffee in Flagstaff on Friday or at The Trunk Space in Phoenix on Saturday or both!