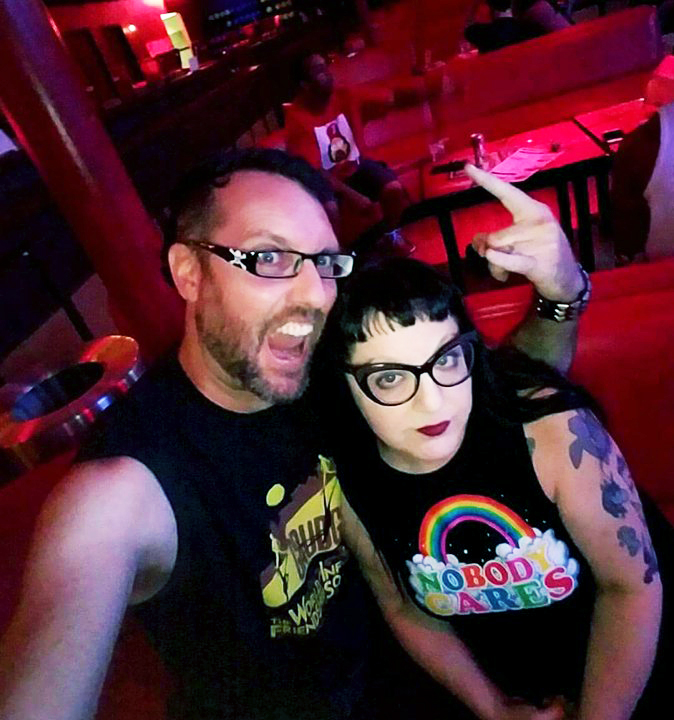 All photos courtesy of Edie Miller

Edie Miller and her husband, Garyn Klasek, have been steady scene supporters in Phoenix for just about the whole time YabYum’s been around. Now, all you musicians seem to think that it’s your *rad* sound that makes The Scene and all you promoters seem to think it’s your stellar lineups, but the truth is: you’re all wrong. It’s folx like Edie and Garyn that show up early (and often) for local shows, the ones that re-post flyers and links to events on their social media pages, and even (sometimes) the ones who let the musicians crash at their house when all other crashpad options have been exhausted. And, over the past year, Edie has been gathering an unofficial archival record of the Phoenix music scene in Polaroid!

Now, if you head out to shows in the Phoenix Metro Area, there’s a pretty good chance you’ve run into Edie (and her funky/punky fashions) and Garyn (he might have been holding/playing a washboard). Edie & Garyn might have achieved the kind of cute couple status that makes the singles on the PHX music scene openly hostile at moments, but it’s their shared love of music and super cool attitudes that made them a force for good.

So, it is with deep sorrow we must bid farewell to Phoenix’s unofficial prom queen and king as they leave the desert behind to head Back East. The pair will be missed but I expect these music-loving jetsetters will be popping back into Valley to visit friends and family so I’m not going to abandon all hope of running into them at The Trunk Space again.

Before they finished packing to head out to Philly, I asked Edie if she’d take the time to answer a few questions about local music, her band Polaroid project, scene etiquette (and fashion), and what’s next for two of our favorite scene supporters as they head out on their next adventure!! 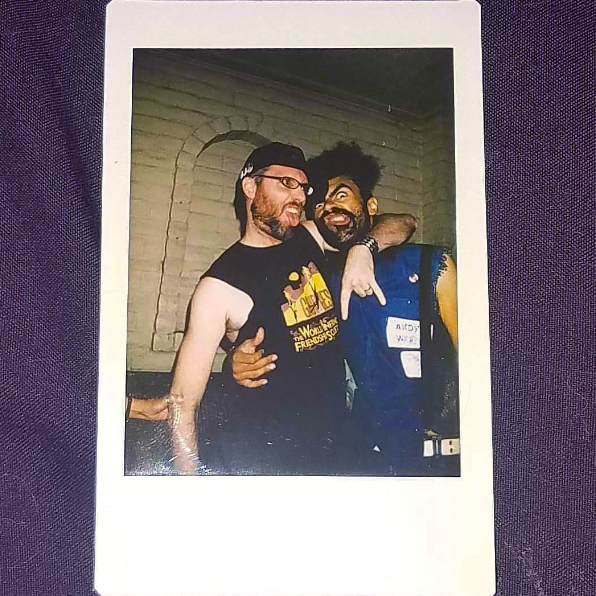 YabYum: So, when did you first move to Arizona and what brought you out here?

Edie: I moved to AZ on Halloween Day in 2010- I had gotten divorced a few months earlier, knew three people here, and decided to move across the country from Atlanta in order to remake myself a la a Lifetime movie 🙂

How were you introduced to the local music scene?

It’s going to sound super cheesy but Garyn really introduced me to 95% of the AZ scene — I had seen AJJ at the Trunk Space the year before we met but that was pretty much the only show I had been to before I met him.

It’s probably hard to pick a favorite band… but do you have some favorites that you’ve seen over the years?

Local bands? Honestly, the Haymarket Squares are probably my favorite to see live 🙂 Travis James and the AAA, the Blood Feud Family Singers, the Doyenne, and the Shivereens round out my top five with honorable mentions to Bowcat, Limit Club, and Hug of War.

What about a favorite venue? What’s Edie’s favorite spot for shows and why?

I love the Trunk Space — the energy and love that goes into the space just makes me really happy and the new location is pretty awesome. 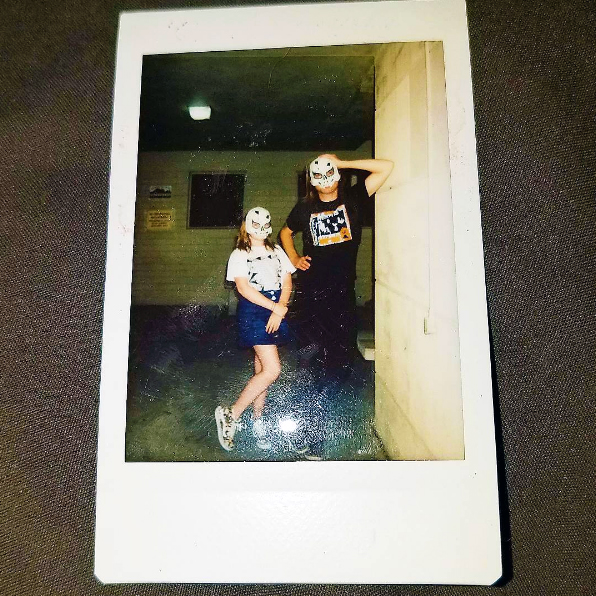 Okay, so I seriously want to know your advice on this front… As a funky fashionista, you have to have some pointers on what to embrace and what to avoid when it comes to dressing cute for shows? What is essential? Long-wearing lipstick? Comfortable shoes? Don’t leave us behind without filling us in.

Haha! Here’s the best fashion advice I can give and I learned it as a rave/club kid in the 90s- BE COMFORTABLE. If I’m not comfortable,Ii can guarantee iIm not going to have a good time. I started wearing dresses pretty exclusively about 5 years ago and a cute skater dress is pretty much my go to when it comes to shows and in general. Also, pick your footwear carefully- I never do open toed shoes or flip flops because I’ve seen unnecessary mosh pits a lot in AZ and got my foot stomped as an innocent bystander. Again, though, comfort is the key! Lipstick wise — love lime crime 🙂

And, as a regular concert-goer, I bet you have some suggestions when it comes to concert etiquette for newbies ready to show their scene support without looking like a dweeb. What are you pointers for “good behavior” at a show? Tall people stand in the back?

My advice would be to just be considerate. Also, read the crowd — see above comment about unnecessary mosh pits.

Can you tell me a little bit about your Polaroid project? How did this undertaking come about?

The band Polaroid project started purely by accident- I bought the camera in November thinking it would be something I would enjoy for maybe a month and soon realized how much I and everyone around me loved the pictures. I go to a lot of shows and always bring it with me and usually get Polaroids of people there — I always let them keep them but i started thinking about taking pictures of the bands and 95% of the bands I’ve asked have been totally into it. I have a small photo album with all of the Polaroids and I’m about to have to get a second. 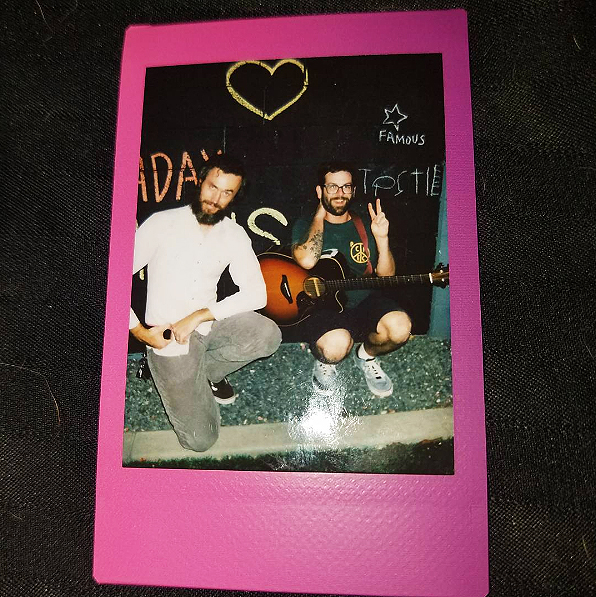 So, you and Garyn will be packing up and moving next month. Where are you off to?

We’re moving to Philly at the end of September — all of my family lives in either the DC area or in New York/New Jersey and Philly is basically in the middle, plus we have some very good friends there. It’s been difficult for me to be across the country from everyone and it’s been a long and difficult decision to leave AZ but i think it’s going to be really awesome.

As an avid follower of your social media, I have noted that you’ve traveled to a lot of different places for concerts and festivals. Any really stand out concert-vacations that come to mind?

Riot Fest in Denver last year was probably one of the best trips I’ve ever been on. Garyn and I went with Travis and my best friend Meghan (who currently lives in Tucson) and the 4 of us are all really close and we all shared a hotel room and just had an amazing time. The line up was pretty spectacular too. My birthday trip last year to NYC for the Slackers record release show was one of the best trips I’ve ever been on and the show was awesome. Lineup wise — Fun Fun Fun Fest two years ago was probably the best but I feel like Riot Fest next month is going to top it 🙂

The Phoenix music scene is going to miss you kids. Promise to come back and visit?

Awww, Garyn’s family all lives here in AZ and we have so many friends here that we’ll be back here quite a bit, I promise <3 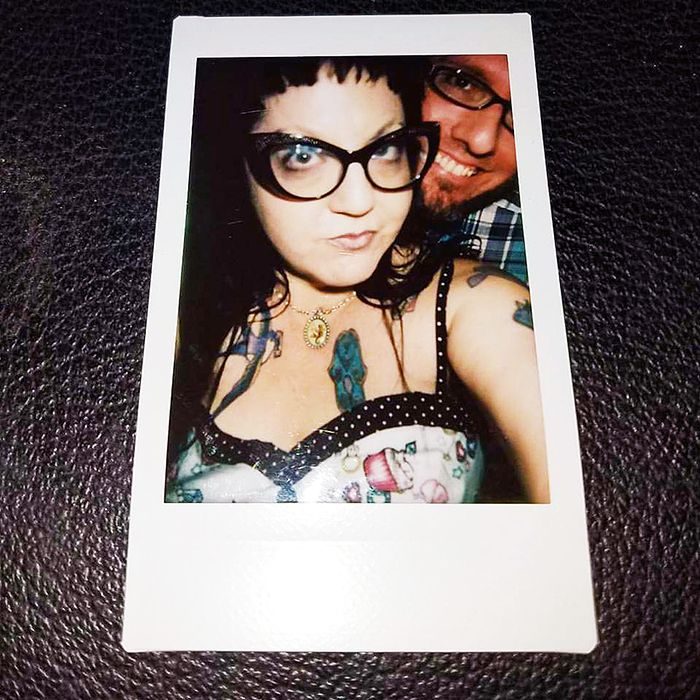 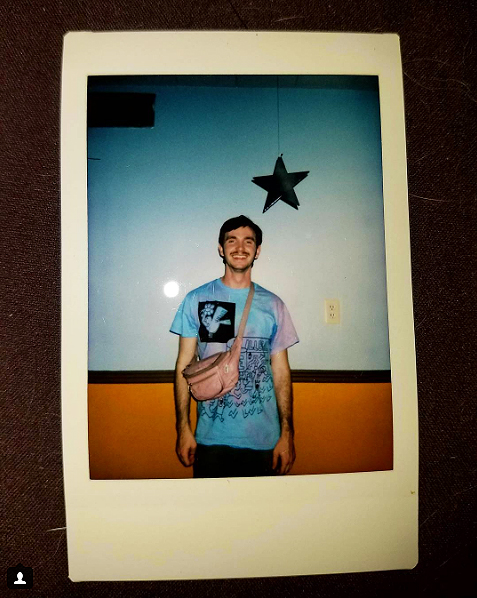 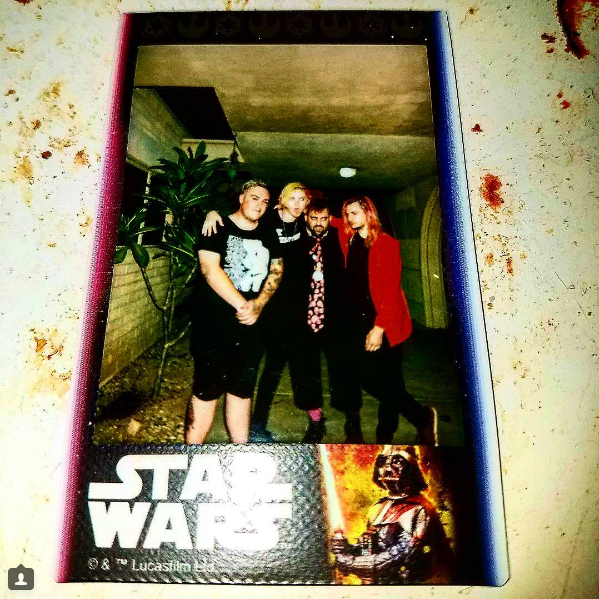 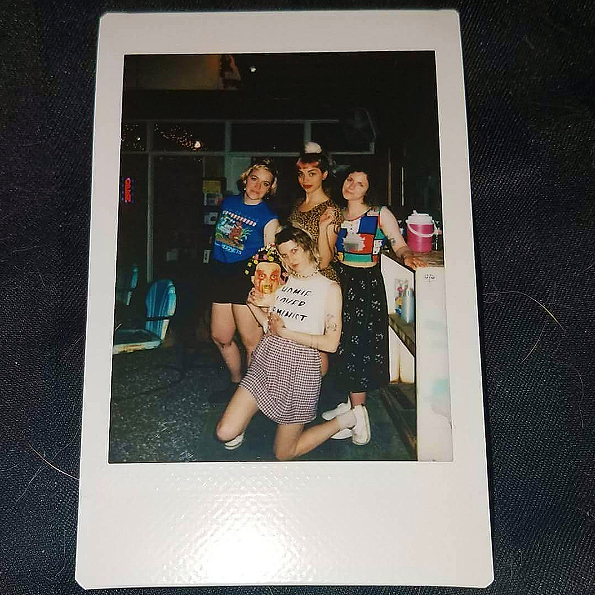 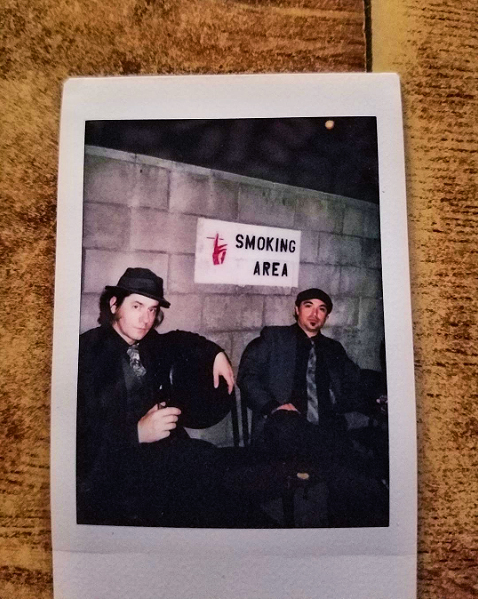 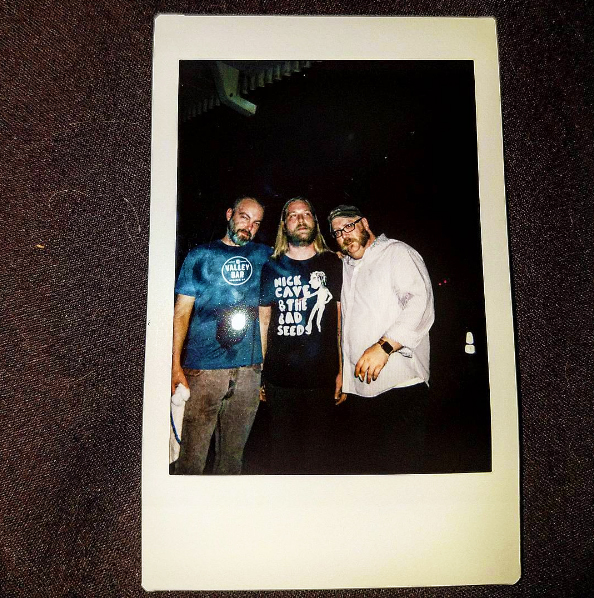 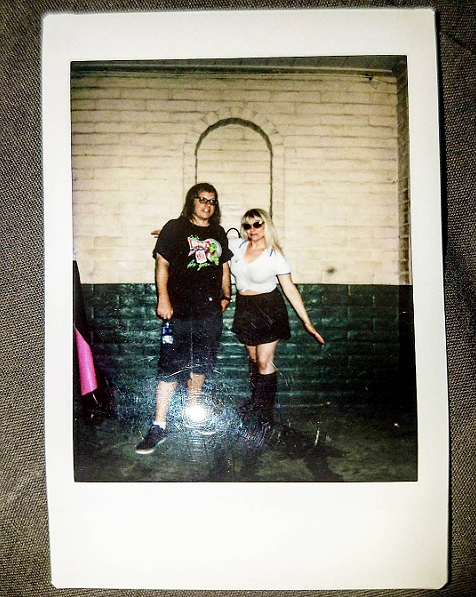